Home General Most downloaded iOS app was TikTok; Disney+ #1 in US
8979
SHARES
ShareTweet 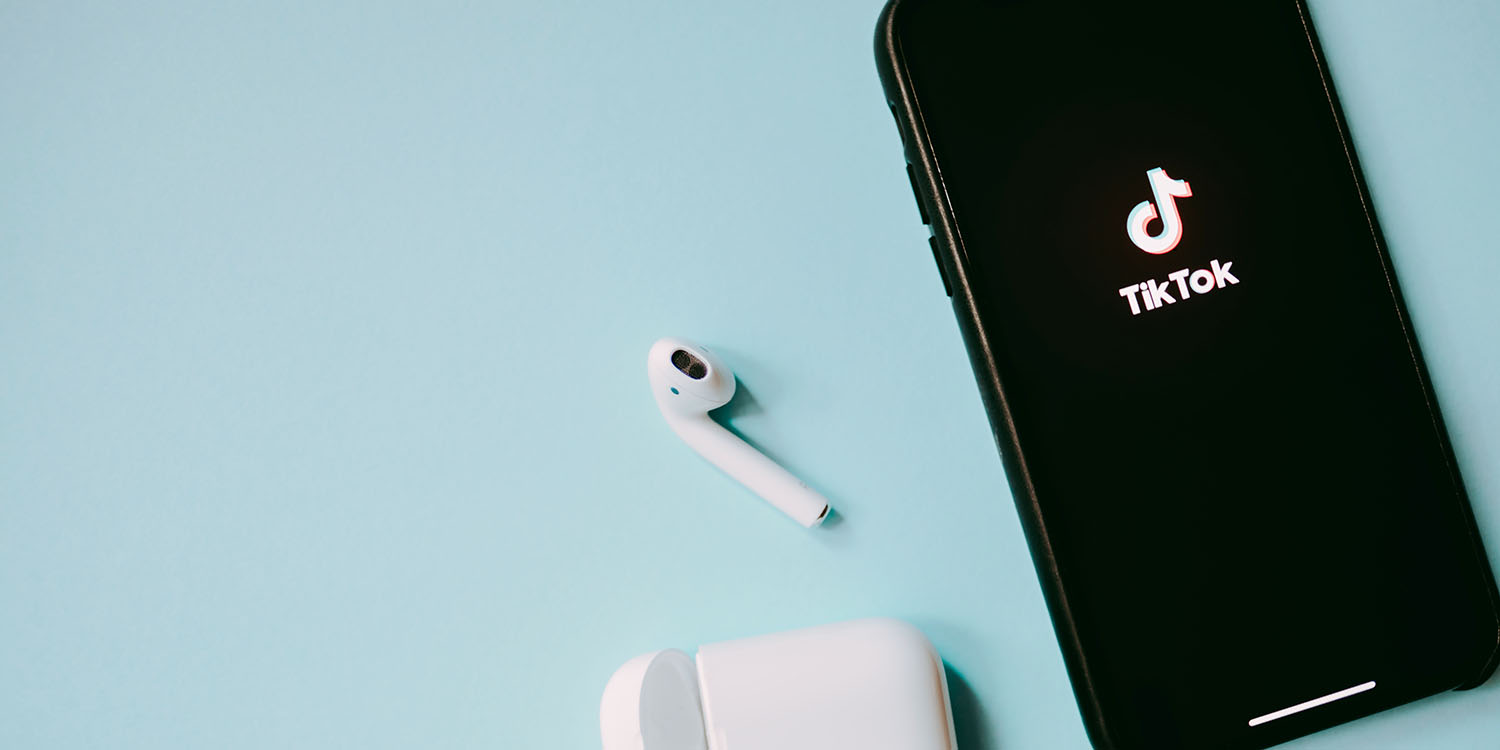 Controversial video sharing app TikTok was the most downloaded iOS app in the world in the final quarter of last year, according to analytics company SensorTower. The top five were rounded out by YouTube, Instagram, WhatsApp and Facebook.

TikTok also took second place in the US, despite growing concerns about the app …


TikTok has been accused of sending personal data to China, and of violating child protection laws by making it easy for predators to message local children through the app. The company was previously fined $5.7M by the FTC for an unrelated child protection violation.

The US Navy labelled TikTok a ‘cybersecurity threat’ and banned it from being installed on government-issued smartphones.

The Navy would not describe in detail what dangers the app presents, but Pentagon spokesman Lieutenant Colonel Uriah Orland said in a statement the order was part of an effort to “address existing and emerging threats”. The Pentagon’s Orland said the “Cyber Awareness Message” sent Dec. 16 “identifies the potential risk associated with using the TikTok app and directs appropriate action for employees to take in order to safeguard their personal information.”

Most downloaded iOS apps in the US

In the US, the most downloaded app in Q4 of 2019 was Disney+, which achieved this despite only launching on November 12.

The top 10 most downloaded iOS apps in the US were:

Disney+ and TikTok both resulted in the end of YouTube’s four-quarter run in first place.

Things were a little different in Europe, where WhatsApp took the top slot, ahead of TikTok, Instagram, YouTube and Google Maps.

In gaming, it was no contest: Call of Duty: Mobile took top billing in every category:

Check out many more stats in the full report.