Most shop tills in the U.K. that take Apple Pay now accept mobile payments above £30, The Telegraph reported on Sunday. Jennifer Bailey, head of Apple’s payment arm, said over half of contactless payment terminals in the country are now able to take Apple Pay transactions of any value.

Previously, most contactless card readers have adhered to the £30 upper limit, which is meant to prevent fraud when a pin isn’t used. However, Apple’s Touch ID approval system on iPhones and iPads provides the extra security to enable payments of any value. 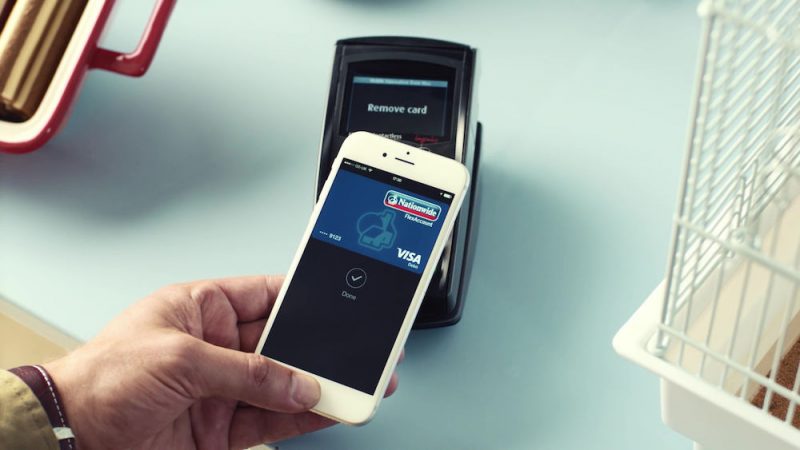 The upgrades, which Ms Bailey said applied to hundreds of thousands of terminals, means shoppers in many places can make payments of any value without taking their wallet with them.

Apple Pay’s ability to approve high-value payments could turn out to be a significant advantage over contactless cards, following some reports that mobile payments have struggled to gain traction among consumers. The mobile wallet also has to compete against rivals Android Pay and Samsung Pay.

However, Apple says Apple Pay transactions in the U.K. have grown by 300 percent in the last year, with 23 banks now supporting the service. “Our momentum has been fantastic. We’re really excited about the progress,” Bailey told the Telegraph.

Retailers in the U.K. now accepting the higher-value payments include supermarkets such as Waitrose and Sainsbury’s, and restaurants including Pizza Express and Nando’s.