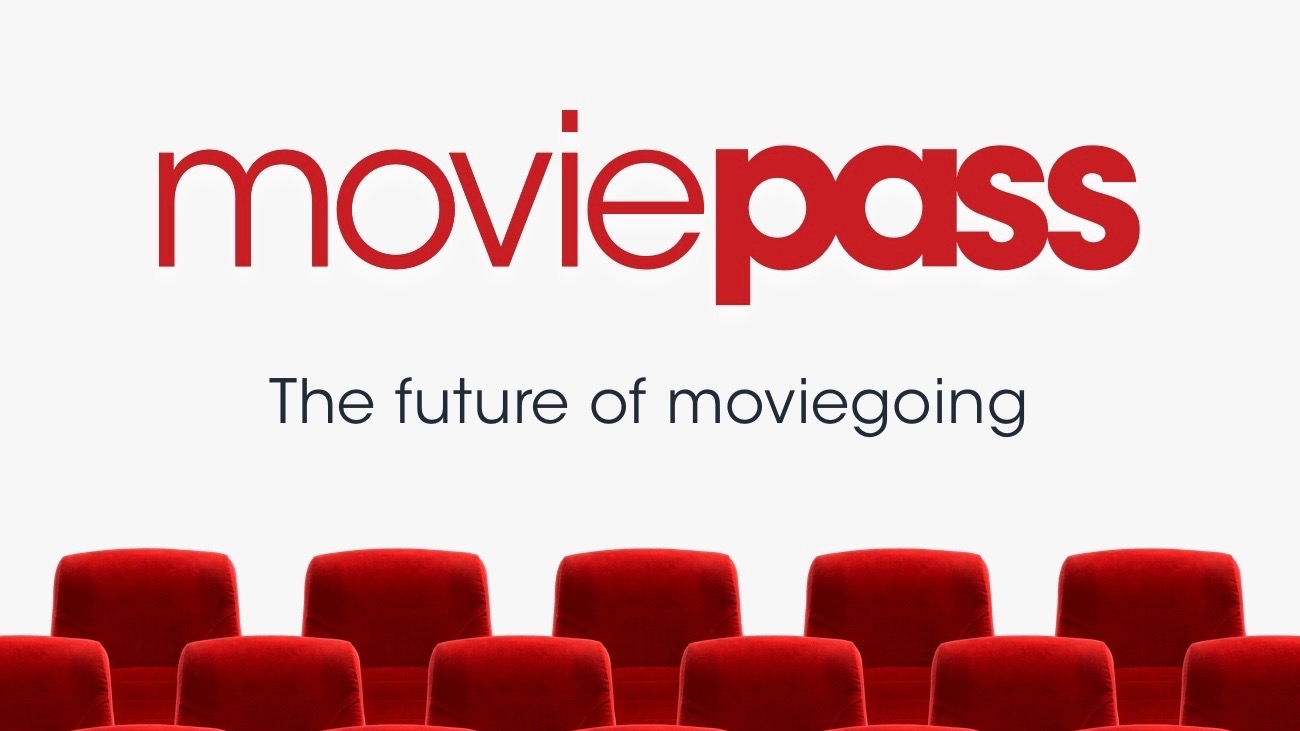 MoviePass’ struggles have been well-documented so far this year. Perhaps most notably, the service went offline back in July because its owner, Helios & Matheson, ran out of cash. Now, a Helios & Matheson and MoviePass bankruptcy is out of the question.


As reported by The Wrap, Helios & Matheson CEO Ted Farnsworth addressed the company’s ongoing struggles in an interview this week. Farnsworth claims that the company was able to raise an additional $65 million funding last month, but he wouldn’t say who the money came from:

“We’re still here, and we’re not going anywhere,” Farnsworth told TheWrap CEO Sharon Waxman on Tuesday during TheGrill and revealed that the company raised an additional $65 million in new funding last month. (He declined to specify the source or terms of the investment.)

You’ll probably recall that when MoviePass ran out of cash over the summer, Helios & Matheson borrowed $5 million to essentially keep the lights on and prevent a MoviePass bankruptcy.

During this week’s interview, Farnsworth also claimed that MoviePass subscribers are seeing less than one movie a month” on average, which theoretically makes the $9.99 subscription viable. He added, however, it’s “tacking on all the other things” that’s causing problems:

“People are going to less than one movie a month,” Farnsworth said of average subscriber usage, though he offered no detail about how long that has been the case. “So technically subscription alone right now is doing just fine, now it’s tacking on all the other things on top of it,” he said.

Of course, $75 million in fresh funding isn’t going to solve all of MoviePass’ struggles.

Just last week, the service came under fire for reinstating previously canceled accounts without owner consent. The company has also been continually scrutinized for numerous changes to its business model. Nevertheless, Helios & Matheson seems to think a MoviePass bankruptcy is out the question – at least for now.

Are you a MoviePass subscriber? What do you make of the company’s trials and tribulations? Let us know down in the comments.