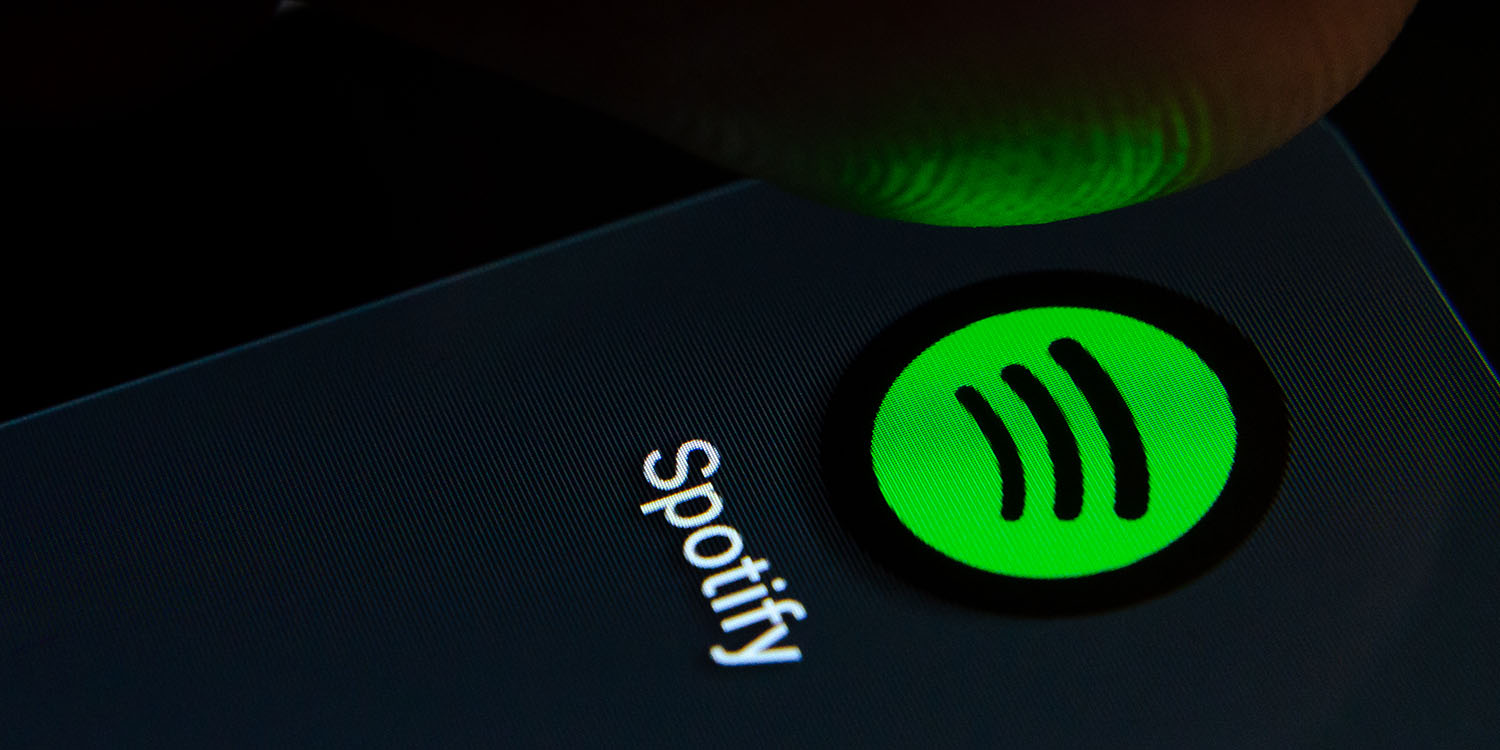 As Apple Music, Amazon Music and others provide greater competition in the streaming music business, Spotify is ‘one fail away from becoming less relevant.’ The statement was made by a music industry exec close to the company …


The quote appears in a Fortune analysis of the company’s history and current prospects.

As industry observer Ben Thompson pointed out last year in his Stratecherynewsletter, Spotify’s upside is limited by its marginal costs—that is, the royalties it pays the record labels from which it licenses the vast majority of its music catalog. Despite its impressive continued growth in terms of users and revenue, Spotify’s margins are “at the mercy of the record labels,” Thompson wrote, and its losses are growing in absolute terms.

Wall Street has grown concerned as well, with more than one analyst arguing that the company needs to lower royalty rates to justify its market value. “We can all contemplate ways that Spotify could one day add in higher margin products to their business,” says Deutsche Bank analyst Lloyd Walmsley. “We just haven’t seen any real signs of that coming to fruition.” Spotify and the labels are in the middle of negotiating their next two-year deal, and the talks promise to be intense. While Spotify is bigger than ever, the increasingly fierce competition it faces from Amazon, Apple, and others gives the labels new leverage

As one music industry exec with continued ties to the company puts it: “Spotify is one fail away from becoming less relevant.”

Spotify is pinning its hopes on its diversification into podcasting, and emerging markets.

“Japan has been a very physical market,” she says. “We have the ability and opportunity to show them things they haven’t seen before.”

The land of the rising sun isn’t the only place where Spotify believes it can dazzle new users. The music industry considers at least a third of the top 10 global music markets to be immature when it comes to streaming adoption, either because of a lingering love of CDs (Japan) or lagging technical infrastructure (Brazil).

But the company is behind Apple Music in that international expansion: Spotify is in 79 markets, Apple more than 110.

Streaming music is on track to represent the majority of total music industry income at some point this year.