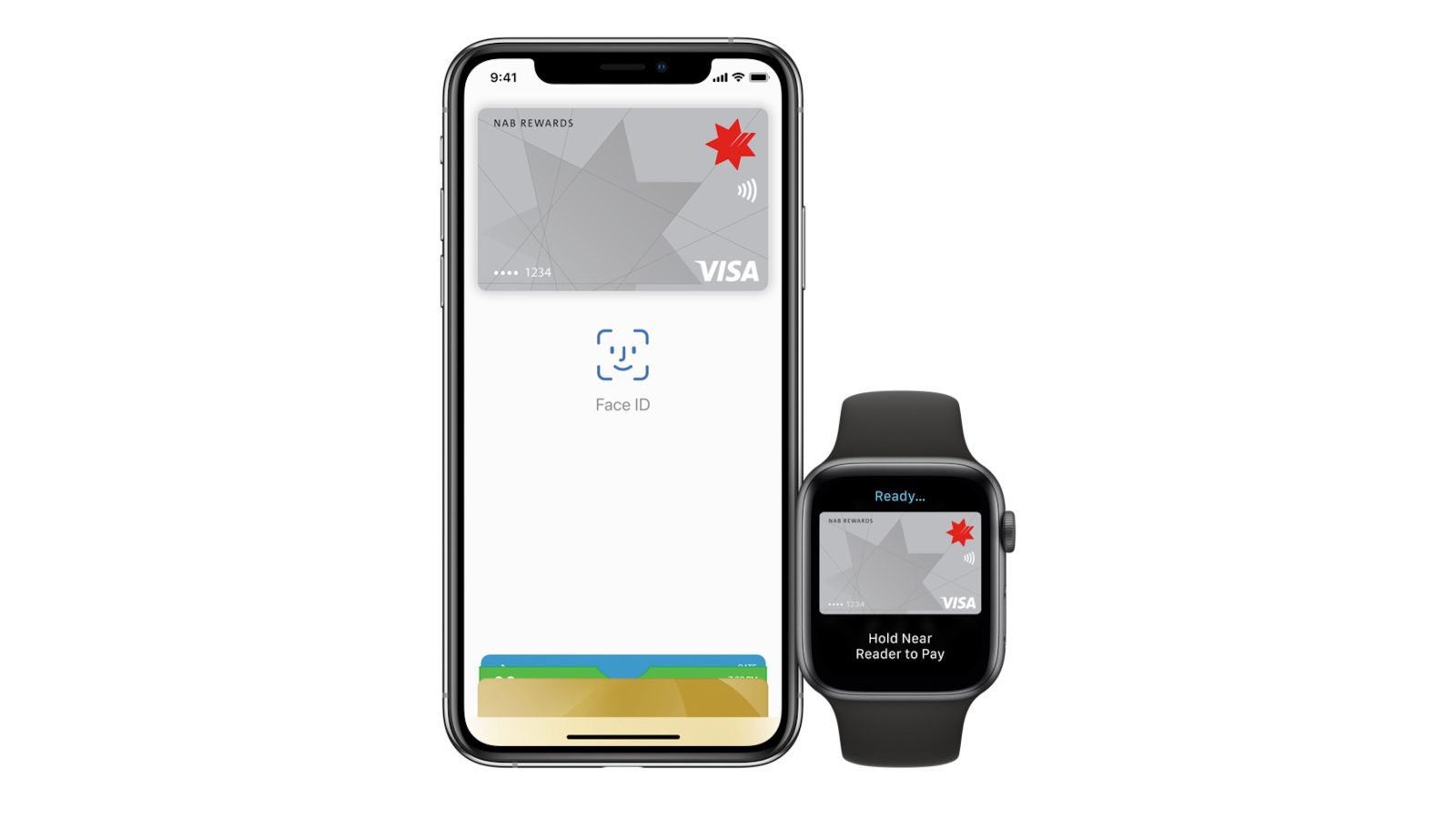 One of the major Apple Pay holdouts in Australia is finally coming on board to support Apple’s mobile payments platform. National Australia Bank today announced that its customers can now add NAB cards to Apple Pay, becoming the third of the “big four” banks in Australia to do so.


NAB made the announcement on Twitter this evening, saying that customers can now add their NAB Visa cards to Apple Pay and use them anywhere the payment method is accepted. Both business and personal cards are supported, and NAB has setup a handy webpage with all of the details.

The larger Australian banks have sparred with Apple over access to the iPhone’s NFC hardware. The banks petitioned that Apple open access to NFC technology so they could run their own payment platforms, but Apple has denied those requests.

Despite the slow adoption of Apple Pay among the “big four” Australian banks, Apple Pay VP Jennifer Bailey has touted that Australian customers use Apple Pay more frequently than any other country. As more major banks in the country add Apple Pay support, that usage is only expected to rise.

For the full list of banks around the world that support Apple Pay, visit Apple’s support page here. Are you a National Australia Bank customer who has been holding out for Apple Pay support? Let us know down in the comments.