Nest recently announced a new discount has launched for customers looking to purchase the company’s Nest Learning Thermostat, allowing them to buy the IoT temperature-controlling device for $219 on its website, totaling $30 in savings. Nest founder and chief product officer Matt Rogers announced the temporary deal in a blog post this week, which he said is tied into upcoming celebrations surrounding Earth Day. 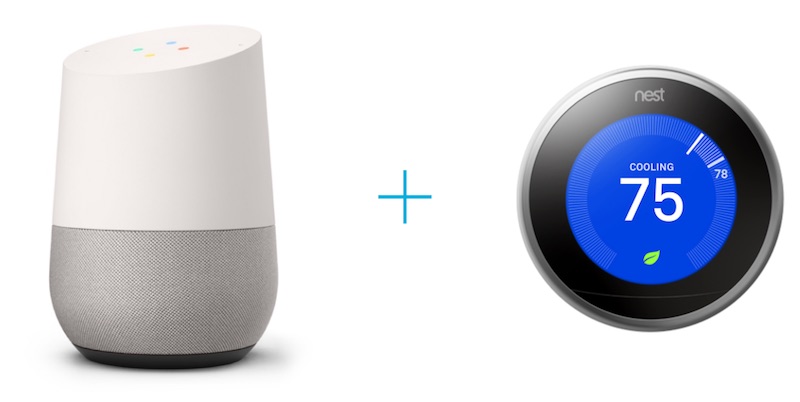 For us, home isn’t just an address where we raise our families. It’s the world we inhabit, and it’s our only one. As the late Carl Sagan noted in his book Pale Blue Dot, “On it everyone you love, everyone you know, everyone you ever heard of, every human being who ever was, lived out their lives.” So it’s up to us to take care of Earth, for all the generations to come.

In honor of Earth Day, we want to help more people save energy with a Nest Thermostat. Reversing decades of global warming is a huge challenge. But we believe that together, we can change climate change.

For those unaware, Google Home is Google’s smart home hub, which includes voice controls for numerous home automation tasks like controlling temperature by connecting to Nest.

Last month it was rumored that Nest is working on a cheaper version of its Learning Thermostat that would cost somewhere under $200 in a bid to gain “a bigger share of the connected home market.” Cost-cutting measures might include a Nest Learning Thermostat made with less expensive components and potentially one that would lack the current version’s metal edges. Also reported to be in the works by Nest are sensors that would let users control temperature room-by-room, an alarm system, digital doorbell, and updated indoor camera.