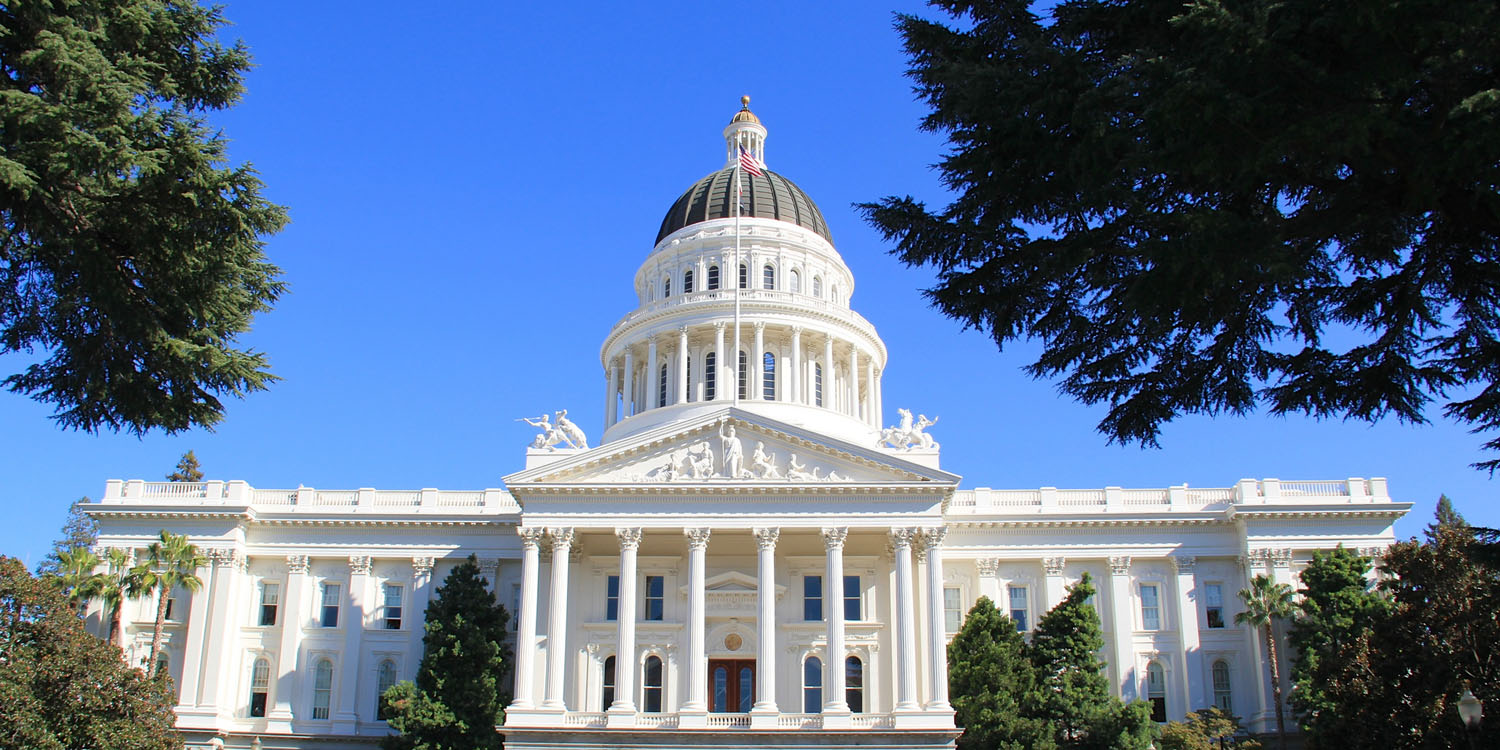 When the Federal Communications Commission (FCC) removed net neutrality protections, the Trump administration took an unusual additional step: it made it specifically illegal for states to introduce their own net neutrality laws …


Several states ignored this and decided to act to restore net neutrality locally. New York found a workaround, withholding state contracts from violators, while Oregon, Vermont, Washington state and California decided to simply implement their own laws in defiance of the FCC ruling.

The California bill was signed into law yesterday, and the Trump administration wasted no time in seeking to overturn it, reports the WSJ.

California Gov. Jerry Brown on Sunday signed a bill reinstating Obama-era open-internet rules in the state, and the Justice Department responded almost immediately with a lawsuit seeking to overturn the law.

In a statement, Attorney General Jeff Sessions said that the federal government, not the states, should oversee the internet, and California had “enacted an extreme and illegal state law attempting to frustrate federal policy.”

In response to the Justice Department suit, California Attorney General Xavier Becerra said, “While the Trump Administration continues to ignore the millions of Americans who voiced strong support for net-neutrality rules, California—home to countless start-ups, tech giants and nearly 40 million consumers—will not allow a handful of power brokers to dictate sources for information or the speed at which websites load.”