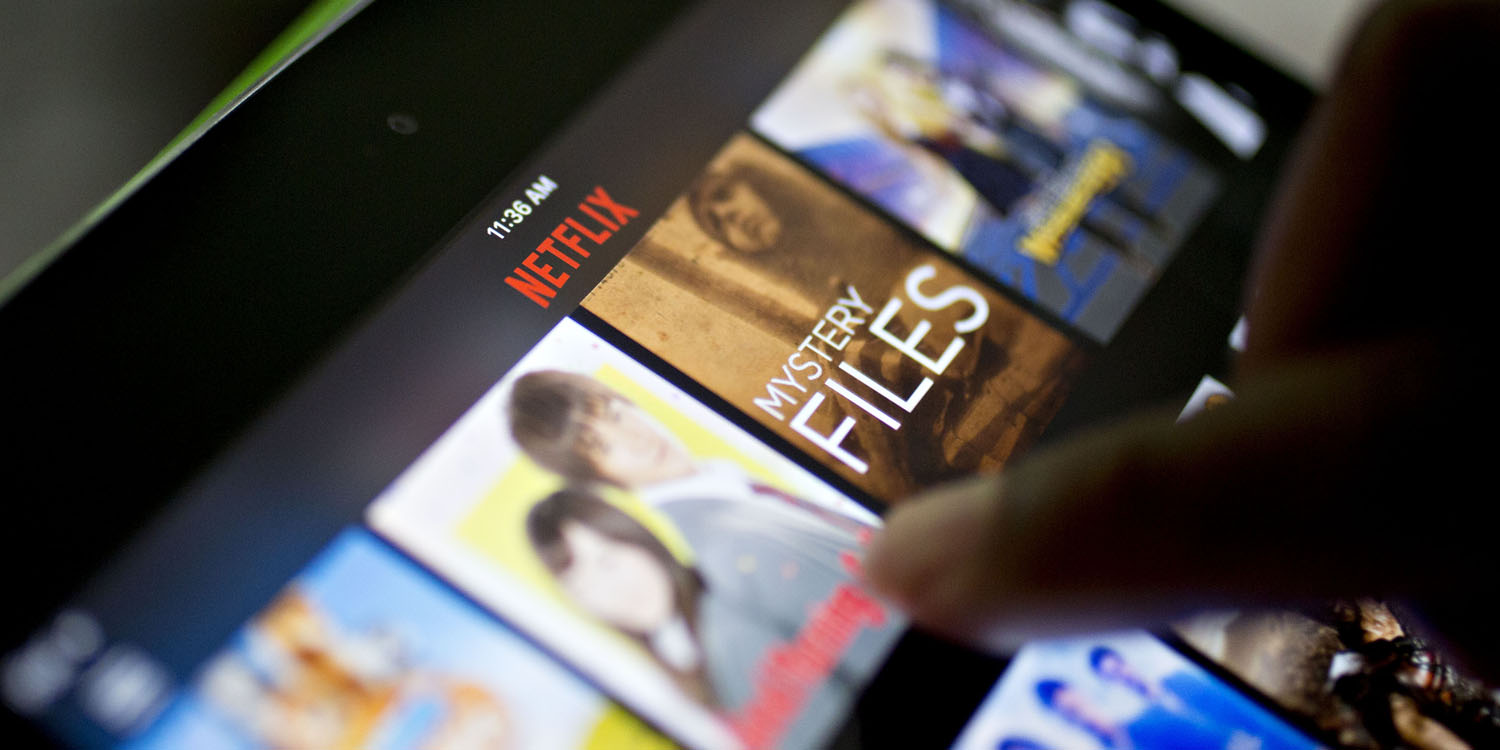 We’re just two weeks away from the launch of Apple TV+, and Netflix today reported its earnings for the third quarter of 2019. In the accompanying letter to shareholders, Netflix acknowledges the looming threat of Apple’s streaming service, but says it’s not too worried.

CNBC has the details on Netflix’s earnings, which have sent NFLX stock up by over 9% in after-hours trading:

The biggest change for Netflix, however, is the upcoming competition from Apple TV+ (November 1) and Disney+ (November 12). The company says that it has long been competing with Hulu and linear TV, but that these new services represent “increased competition.”

Netflix argues that while its competitors have “some great titles,” they can’t match the diversity of the Netflix content slate:

The upcoming arrival of services like Disney+, Apple TV+, HBO Max, and Peacock is increased competition, but we are all small compared to linear TV. While the new competitors have some great titles (especially catalog titles), none have the variety, diversity, and quality of new original programming that we are producing around the world.

Netflix goes on to note that “there may be some modest headwind” to its near-term growth, but in the long term, it expects to “grow nicely.” Netflix reiterates that the overall market is shifting to streaming TV, and that the new services from Apple, Disney, and NBC will help that shift:

We believe this is due to the big factor of streaming growing into linear TV plus the fact that streaming video services have mostly exclusive content libraries that make them highly differentiated from one another. In our view, the likely outcome from the launch of these new services will be to accelerate the shift from linear TV to on demand consumption of entertainment.

Essentially, Netflix predicts that consumers will subscribe to multiple streaming services because of their differentiated catalogs. When people stop paying for linear TV, they’ll have more to spend on streaming TV, thus making it possible to subscribe to Apple TV+, Netflix, and others. This theory echoes comments made by Tim Cook in an interview last month.