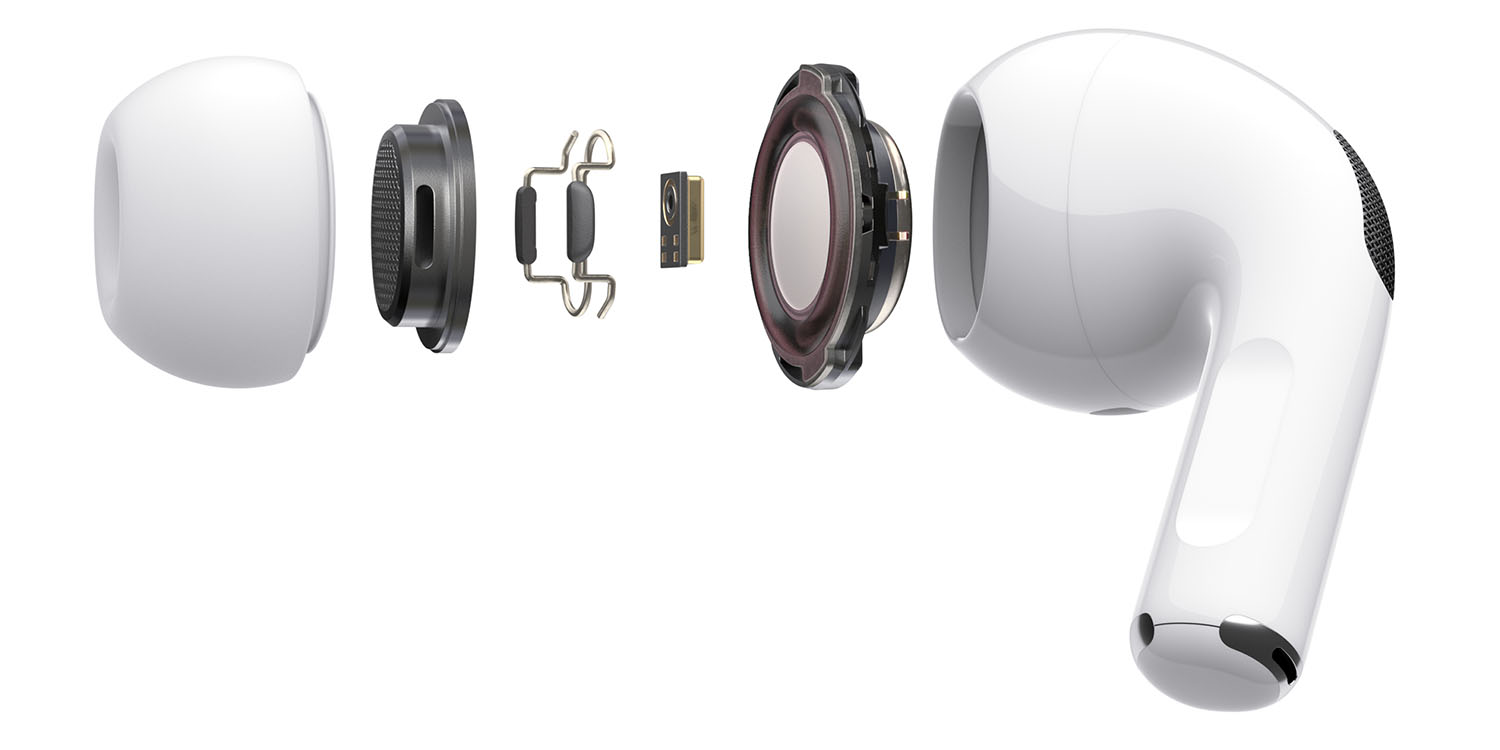 It would be no surprise to learn that Apple is planning on launching new AirPods next year, and a new report today has a few claimed details.

Bloomberg has the report.

The Cupertino, California-based technology giant is working on two new models: third-generation entry-level AirPods and the second version of the AirPods Pro earbuds, according to people familiar with the plans […]

The design of the updated entry-level AirPods will be similar to the current AirPods Pro, gaining a shorter stem and replaceable ear tips. Apple is also looking to improve battery life. That model however will not have higher-end AirPods Pro features like noise-cancellation, said the people, who asked not to be identified discussing private matters.

For the new AirPods Pro, Apple is aiming to make the earbuds more compact by eliminating the short stem that currently sticks out from the bottom. A design in testing has a more rounded shape that fills more of a user’s a ear — similar to the latest designs from Samsung , Amazon and Google.

It does caution that nothing is yet guaranteed.

Integrating noise-cancellation, wireless antennas and microphones into a smaller AirPods Pro casing has proved challenging during development, which could result in a less ambitious design when the product is finalized, the people said.

Apple currently offers a choice of three models: AirPods at $159, AirPods with Wireless Charging Case at $199, and AirPods Pro at $249.

The long-rumored AirPods Studio over-ear headphones are said to have been delayed by a problem with the headband, and some design changes.

The headphones were due to go into production weeks ago, but that was pushed back due to problems with the headband, a person familiar with the matter said. That part was deemed too tight in some testing.

The company initially wanted to include large touch pads on the sides of the headphones, but reduced the size of those panels. Apple has also scaled back some of the interchangeable functionality of the headphones that were a hallmark of the initial concept. The latest version of the product is likely to lack a replaceable headband, but could still include interchangeable ear pads.

The report also says that Apple is considering a third HomePod model.

Apple has also internally weighed a new HomePod that sits in size, price and sound quality between the original $299 HomePod and the $99 HomePod mini. It’s unclear if Apple will ultimately launch that product or just further cut the price of the higher-end version.

Apple announced the HomePod mini during its October event. This is a much less sophisticated speaker than the full-size version, but is likely to prove popular for those looking for an affordable multi-room setup. You can see here how it compares.