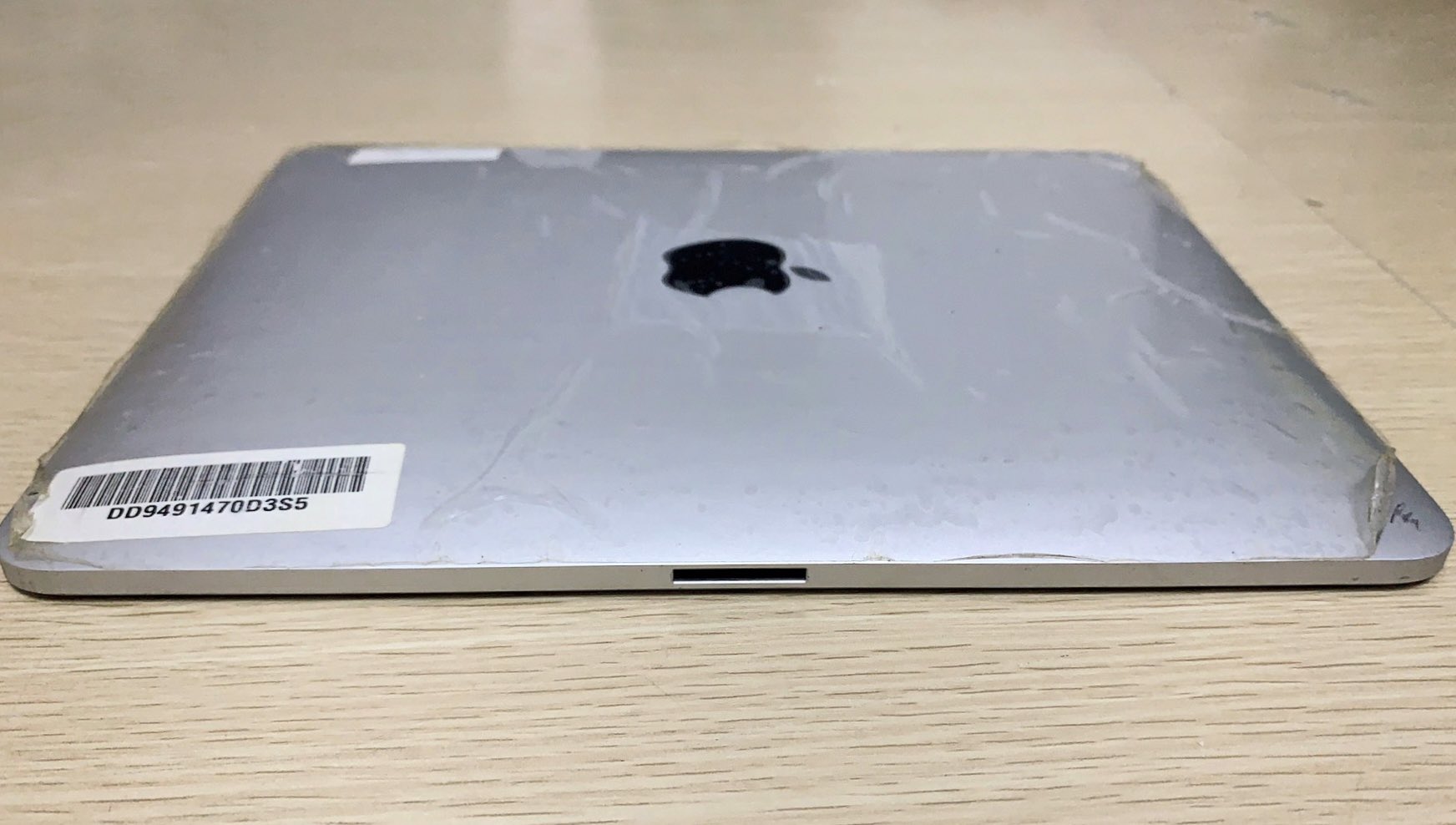 New images shared on Twitter this week claim to show an early prototype of the first-generation iPad. While we’ve seen prototype images of the original iPad before, these images allegedly show that Apple had considered a docking system of some sort for the device…

The images were shared on Twitter by the user Giulio Zompetti, who collects rare Apple devices. He shared a trio of images showcasing a prototype iPad 1, and elaborated on a mysterious port located on the left-hand side of the device. This port appears to simply be a second 30-pin connection.

Initially, Apple was planning to feature a dual dock system on its first tablet. The secondary port was situated on the left side of the device. Concurrent charging was apparently supported.

With the first generation iPad, Apple did sell a Keyboard Dock separately for $69. This keyboard connected to the iPad via its 30-pin port at the bottom, and unfortunately it was a pretty short-lived accessory.

Nowadays, Apple has embraced this idea more openly with the Smart Connector, which is used to power and connect to the Smart Keyboard and Magic Keyboard. While Apple initially likely had bigger plans for the Smart Connector, we’ve actually seen very few third-party accessories that take advantage of it over the years.

Do you think the iPad would look different today if Apple had moved forward with the dual-connectivity design of the iPad 1? Let us know down in the comments!