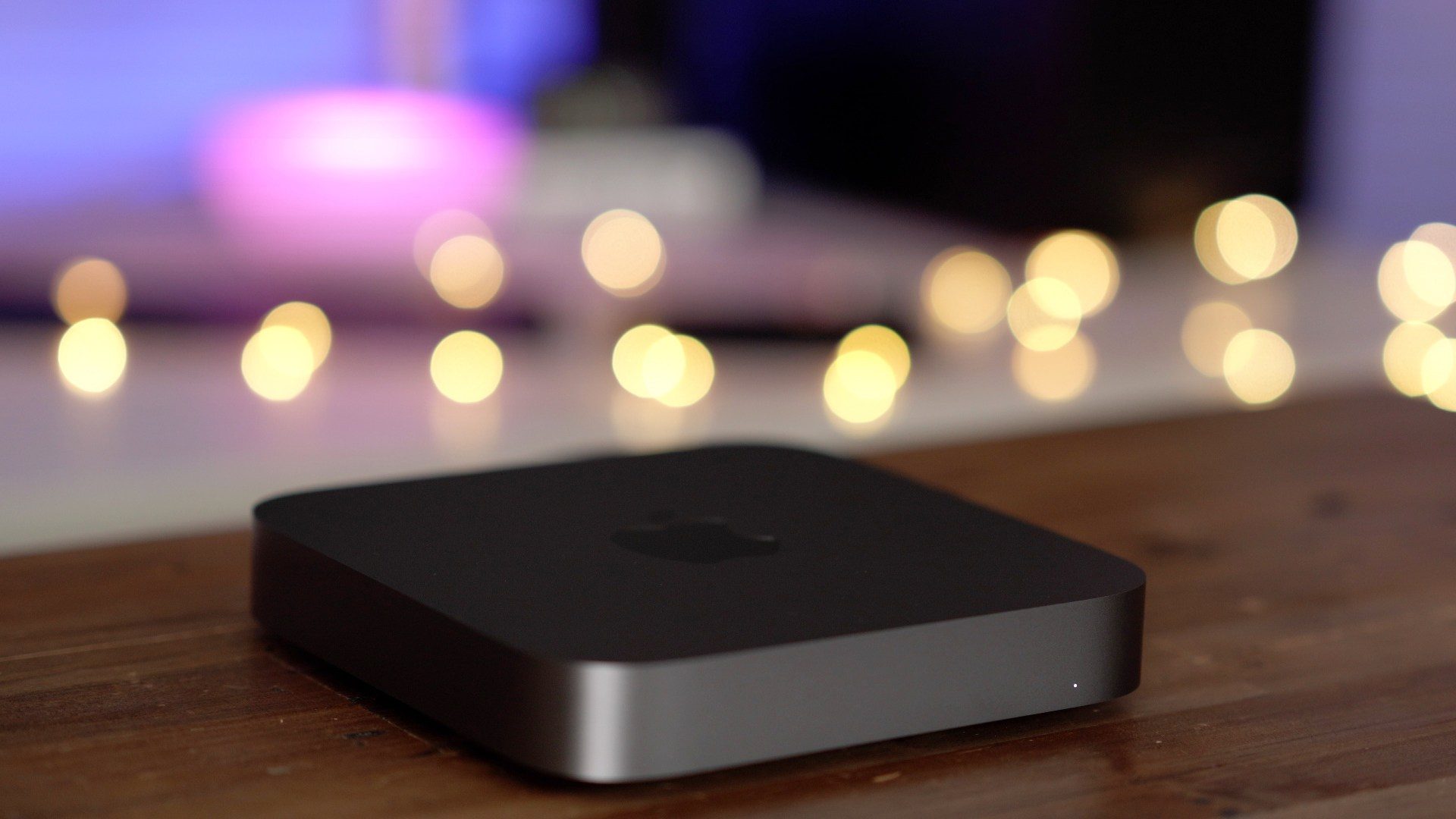 An anonymous Twitter user who has previously leaked numerous accurate details about Apple’s product lineups has returned today. This time, the source suggests that that Apple has an update for the iMac and Mac mini coming soon.

Details here are unknown, but CoinX on Twitter says to expect updates to both of Apple’s consumer-level Mac models “soon.”

Apple last updated the Mac mini in 2018, which was its first update since 2014. This update represented a major boost in power for the Mac mini, and it also brought USB-C connectivity for the first time.

As for the iMac, CoinX is referring to the non-Pro model of the desktop all-in-one. Just yesterday, however, Ming-Chi Kuo suggested that Apple also has an updated version of the iMac Pro coming in Q4 of this year.

Whether or not Apple has extensive updates planned for the iMac and Mac mini is unclear, but the most likely scenario is that these are performance-focused updates, that could theoretically be announced via press releases rather than at an Apple keynote.

The CoinX account on Twitter has previously been the source of several accurate iPhone rumors in the past, including naming for the iPhone XS and iPhone 11 lineups. The account took a hiatus for several months, but it’s back today with these cryptic new tweets.

Whether or not Apple holds a spring event this year remains to be seen. As we highlighted earlier this week, there are plenty of announcements that could fill a 90-minute keynote, but many of them could also be made via press releases. And with the ongoing coronavirus situation, Apple might opt for the press release approach.

What do you think Apple could have in store for the Mac mini and iMac? What’s at the top of your wishlist? Let us know down in the comments!