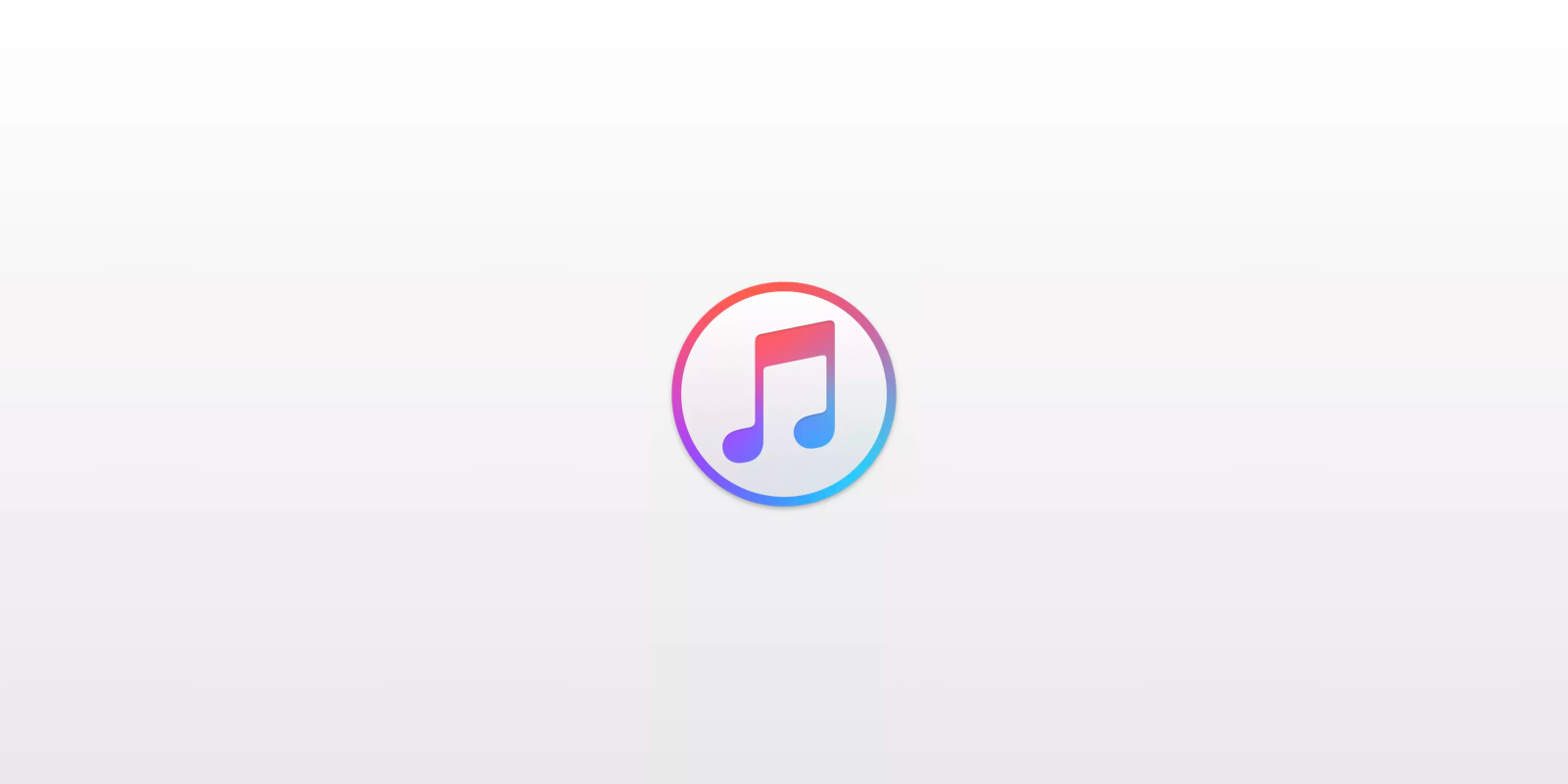 We previously discovered the new standalone Music app to be included in the next major version of macOS, 10.15. In that post, we mentioned the new Music app would be made using Marzipan, that lets iOS apps run on the Mac. Recently, sources familiar with the development of the OS reached out, correcting that information.

The new standalone Music app on macOS will actually be an AppKit application, based off of iTunes. It will include many of the advanced features iTunes users are accustomed to, including things such as smart playlists, advanced library management, syncing with iPods and iOS devices, and even disc reading and burning.

This new version would be the final step in the process that started with iTunes 12.7, which was updated to focus on music, movies, TV shows, podcasts, and audiobooks. With new standalone apps for all media types on macOS 10.15, iTunes becomes focused on just music and gets renamed to Music, like its counterpart on iOS.

It’s possible that an older version of iTunes will be kept available for users who need extra features, as with the current version that’s available for download and includes the App Store, support for ringtones, and other legacy features.