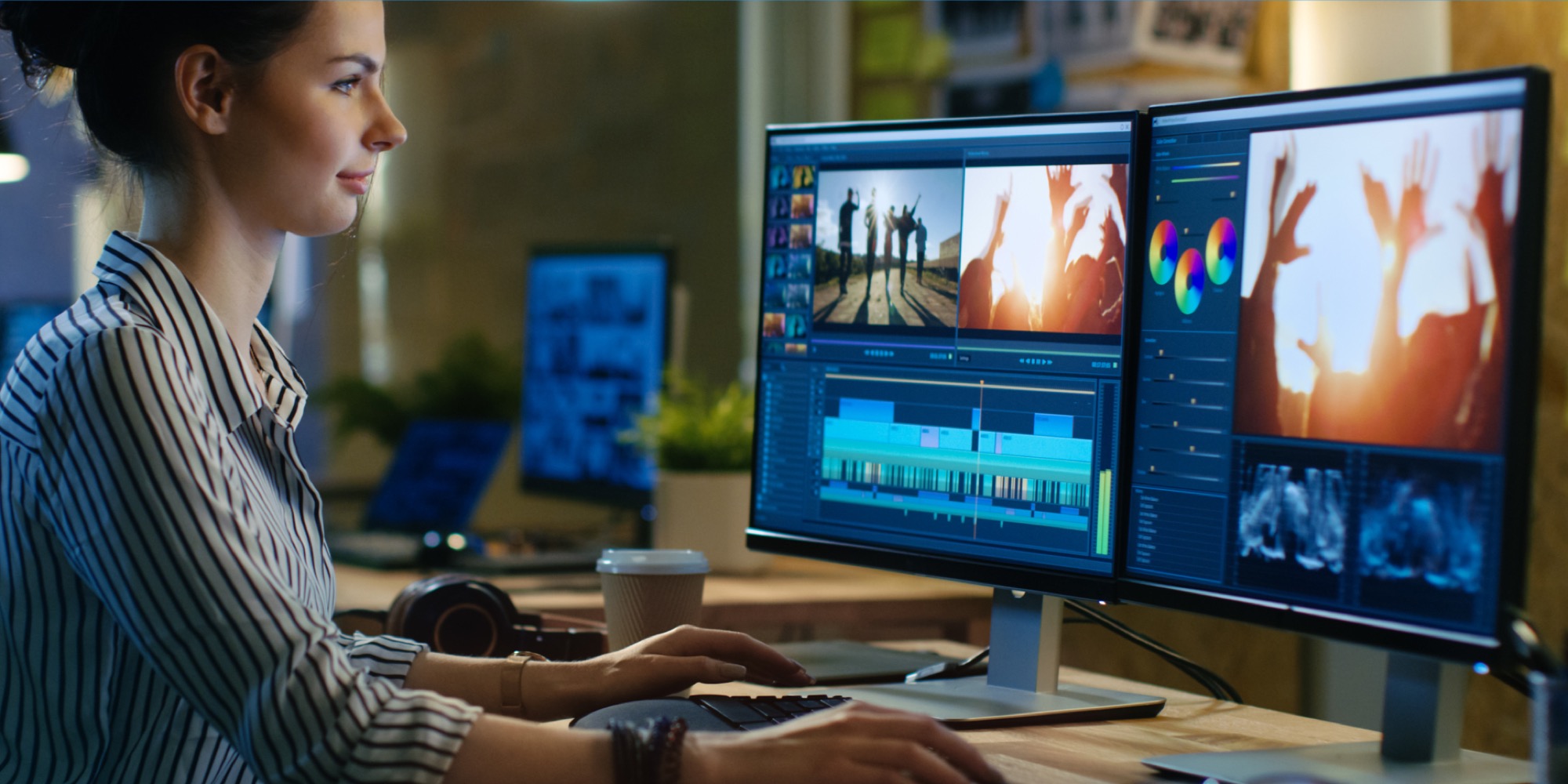 Just 3-weeks after OWC debuted a bus-powered Thunderbolt NVMe enclosure, the company is back at it again. This time around, it is adding the Thunderbolt 3 Mini Dock to the OWC lineup — a fresh offering that turns one port into five. Two HDMI inputs make it simple to plug in dual displays, and there’s enough power here for both to operate at 4K60. Like the NVMe enclosure referenced above, this unit is also bus-powered, meaning you won’t need to plug it into anything more than a Thunderbolt-ready PC or Mac. Continue reading to learn more.

The new OWC Thunderbolt 3 Mini Dock is a fresh take on the hubs. Instead of relying on an external power source, it taps into what’s already capable onboard today’s powerful laptops. With it, you’ll be able to take advantage of everything from running dual displays to expeditiously transferring data, and it can even power smartphones and other small electronics while on-the-go.

Unlike some of the others out there, the Thunderbolt 3 Mini Dock doesn’t cop-out when it comes to high-resolution monitors. Despite its bus-powered design, it’s still able to run two displays at 4K60. This is carried out using two HDMI 2.0 ports, which happen to rest alongside USB 3, USB 2, and Gigabit Ethernet inputs.

Functionality is platform-agnostic, allowing it to work with both macOS and Windows-based PCs. An integrated 7.2-inch Thunderbolt 3 cable curbs the need to spend additional dollars on a dedicated cord that could otherwise be accidentally left behind. It boasts an aluminum design, helping ensure its shell is built to last.

The all-new OWC Thunderbolt 3 Mini Dock is slated to ship sometime in late July. Orders can be placed now and pricing is set at $119. Unlike Envoy Express, this offering does not appear to have a discounted launch price, leaving the incentive to buy immediately solely to concerns that supply may run out.

I think we can all agree that it’s nice to see Thunderbolt 3’s potential pushed to its limits by ditching the need for external power. Despite this, it does seem like an odd use-case as most dual display setups are already going to need dedicated power.

So while it is great to see OWC Thunderbolt 3 Mini Dock come into existence, I can’t help but wish it also had a passthrough charging port. This would arguably come in handy more often than not for those times when you’d like to keep a laptop charged without plugging in a secondary wire to your PC.