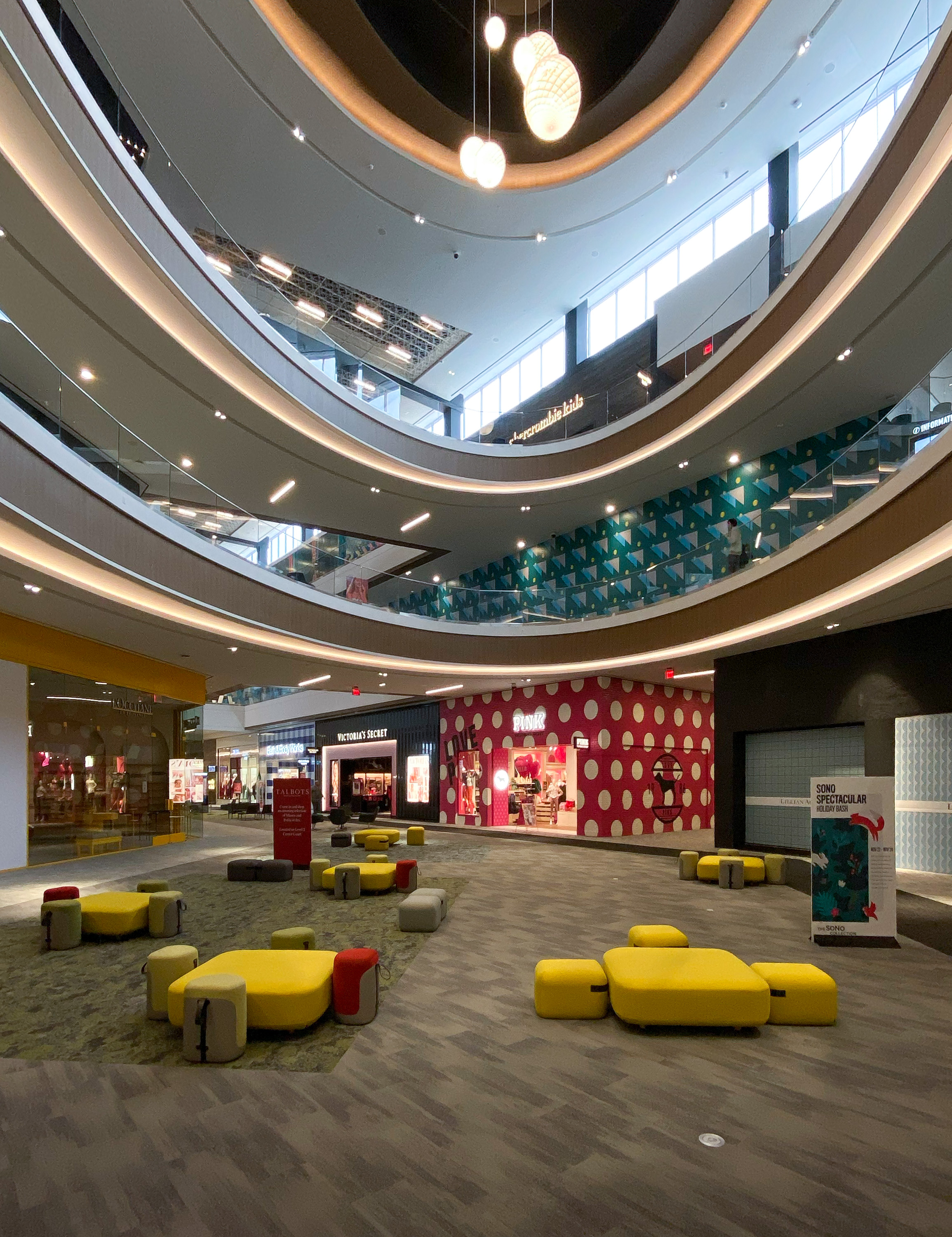 Apple has officially announced the arrival of a new retail store at The SoNo Collection, a newly opened mall in Norwalk, Connecticut. “A brand new Apple Store is coming soon” reads signage posted inside the mall. No grand opening date has been listed at this time, and there is no webpage for the store online.

An Apple Store at The SoNo Collection has been rumored since at least July, long before the mall opened to customers this past October. Throughout fall, tenants have filled in the mall’s four levels, leaving Apple’s 8,400-square-foot space one of the only major unclaimed storefronts.

Apple will be located on the main level in the Nordstrom wing, nestled between Aerie and Lillian August stores, both of which are also coming soon. Signage on the exterior of the mall overlooking Interstate 95 may indicate Apple’s presence. 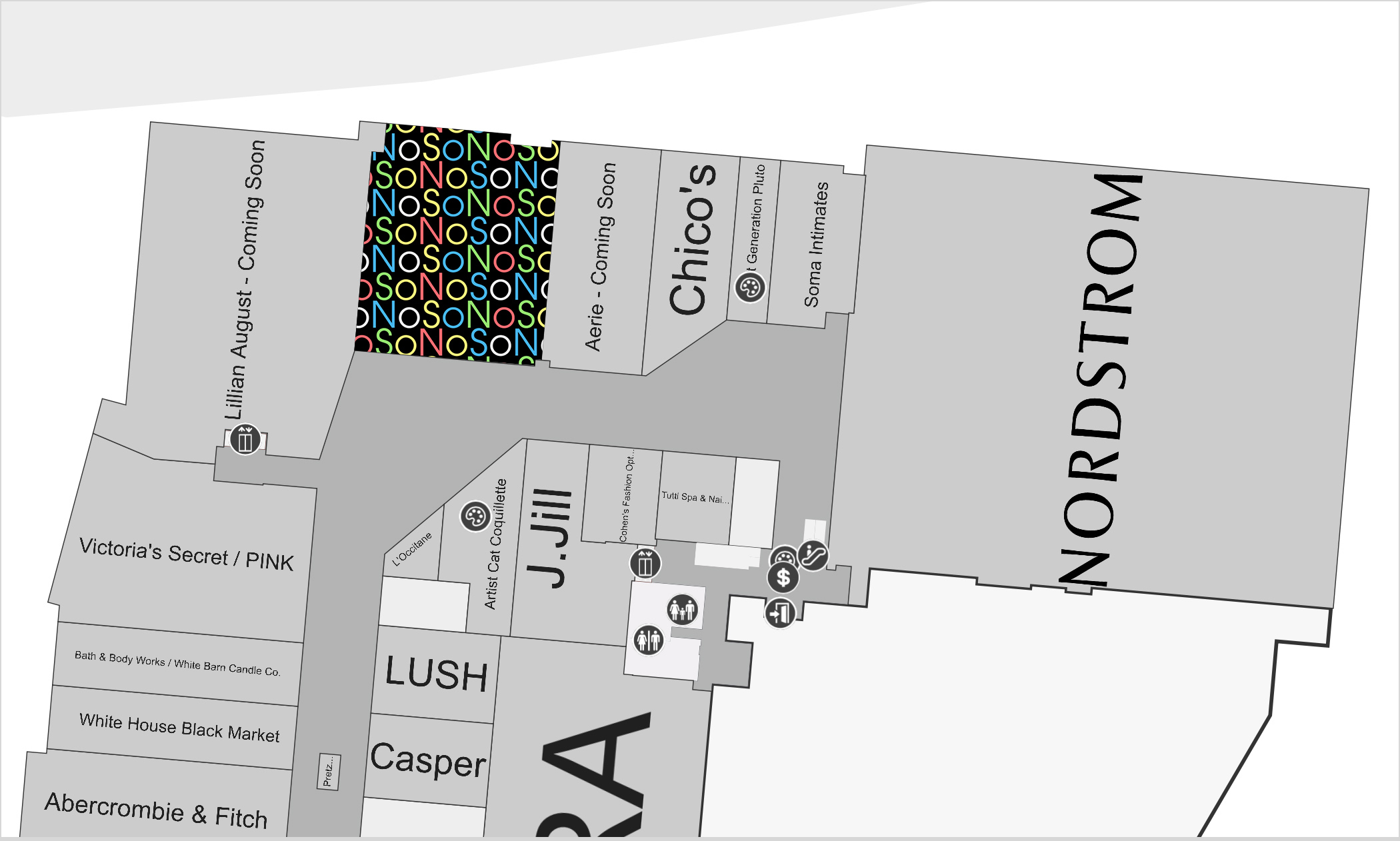 The rare opening of an entirely new mall afforded Apple the opportunity to strengthen its East Coast fleet. Nearby Apple Stores are located in Stamford, Greenwich, White Plains, Danbury, and Trumbull.

Stamford Town Center in particular has struggled in recent years, with a double whammy of store closures and the opening of The SoNo Collection. In October, the mall was put up for sale. Apple’s circa 2006 location in Stamford is one of its smallest and most outdated anywhere in the U.S. Locations in White Plains and Danbury already feature Apple’s latest retail design, and Apple Trumbull was built in 2014. 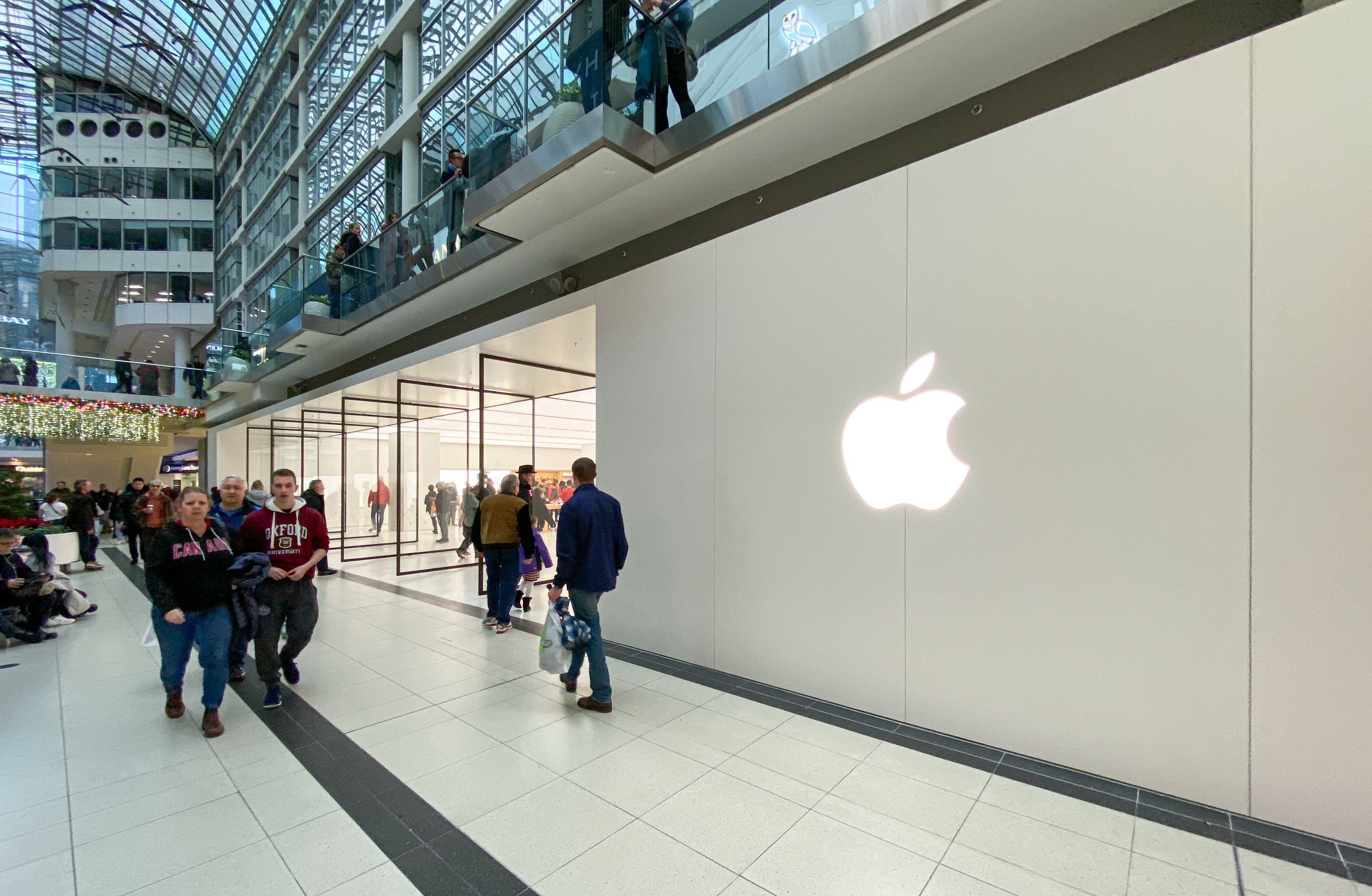 If you attend a store opening, spot something interesting, or try a great Today at Apple session, we’d love to see and share your photos. Follow our retail guide for in-depth coverage of the latest Apple Store news.