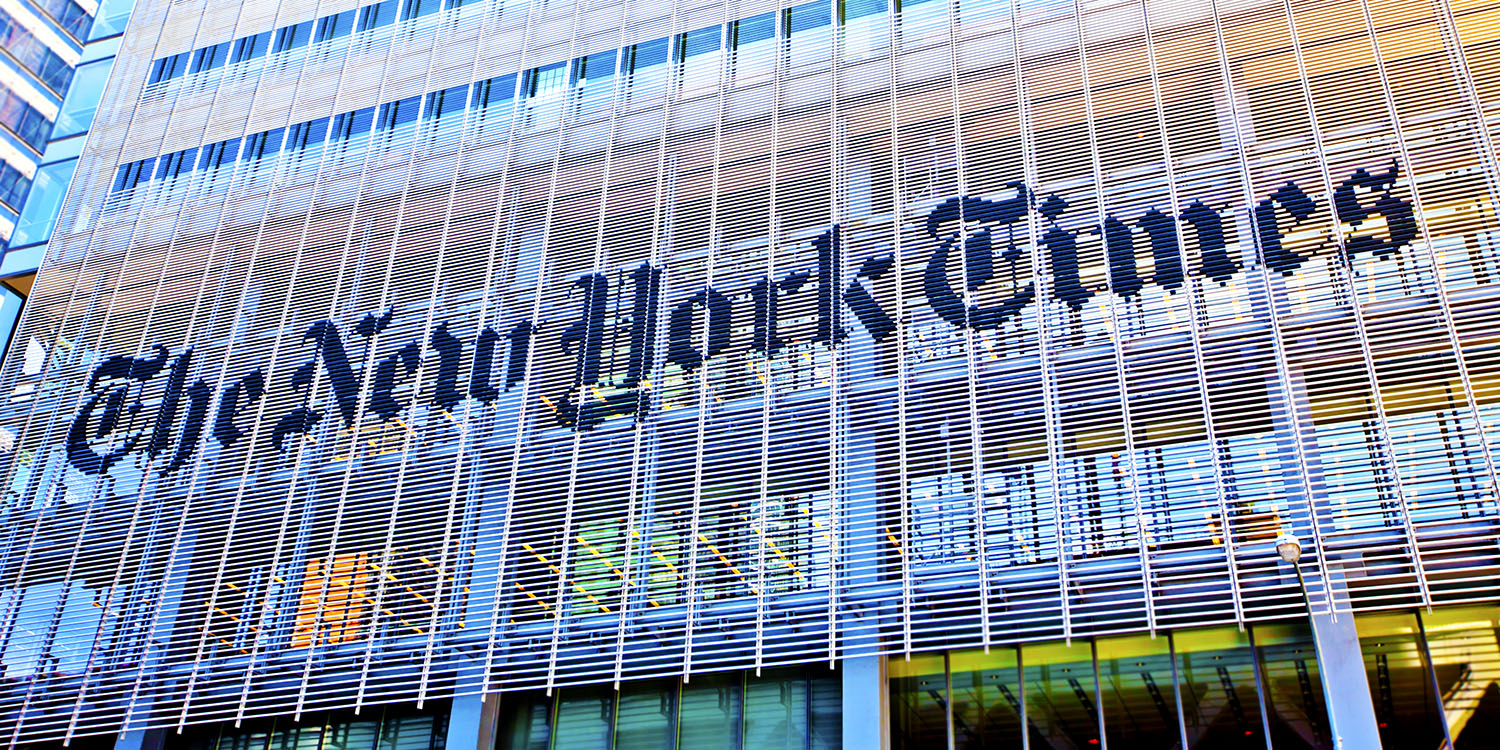 The New York Times said earlier this week that it had declined to join the upcoming Apple News subscription service. The Washington Post has reportedly made the same decision.

A monthly digital subscription to the New York Times costs $15, and Thompson said he has no plans to give that up to participate on other platforms such as Apple’s.

Last year, the Times generated over $700 million in digital revenue, close to the company’s target of $800 million in annual digital sales by 2020. Digital ad revenue surpassed print ad revenue for the first time in the fourth quarter of 2018. The Times has plowed investment back into its newsroom, which at 1,550 journalists is now at its largest ever.

Apple is said to be keeping 50% of subscription revenues and be splitting the balance between all the publishers on a pro-rata basis according to the sources customers read. This is a deal unlikely to make sense to many of the top 10 US papers.

But an arguably greater threat is what will happen over the medium-term.

Mark Thompson, chief executive of the biggest U.S. newspaper by subscribers, warned that relying on third-party distribution can be dangerous for publishers who risk losing control over their own product.

“We tend to be quite leery about the idea of almost habituating people to find our journalism somewhere else,” he told Reuters in an interview on Thursday. “We’re also generically worried about our journalism being scrambled in a kind of Magimix (blender) with everyone else’s journalism.”

Thompson argued that accepting Apple’s terms would be handing all of the power to the Cupertino company, and that decision was likely to come back to bite publications which joined in. He said lessons could be learned from the Netflix experience, where broadcasters happily sold their content to the video streaming service, only to find that it turned into a one-sided deal further down the line.

“Even if Netflix offered you quite a lot of money. … Does it really make sense to help Netflix build a gigantic base of subscribers to the point where they could actually spend $9 billion a year making their own content and will pay me less and less for my library?” he asked.

The same risk applies here, he suggested, where Apple News becomes the primary brand, opening the way for Apple to write their own news content at a later date.

Apple is due to announce Apple News alongside its streaming video service at a Services-focused event on March 25. Apple has reportedly managed to sign up the Wall Street Journal, but it’s not known whether other major publications are on board, though Vox has apparently done so.