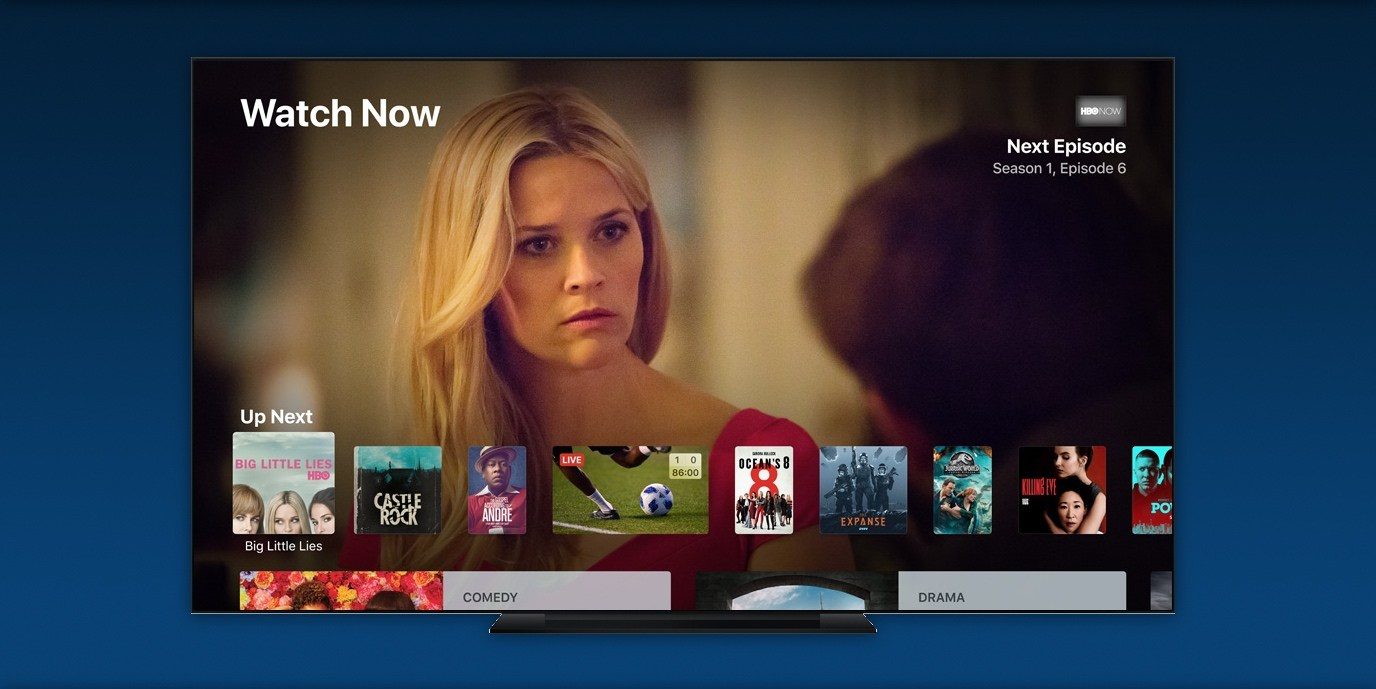 In a lengthy profile over the weekend, the New York Times sets up its narrative for the upcoming Apple spring event; specifically the state of Apple’s TV service.

Echoing other publications, the NYT believes that Apple’s shows will likely debut in the fall. It says there are five shows that have finished filming and about six more are in the middle of production. In fact, it goes on to name the five projects that are now at the post-production stage.


The report says that “Are You Sleeping” starring Octavia Spencer, space drama “For All Mankind”, a thriller from M. Night Shyamalan, a comedy from the stars of “It’s Always Sunny in Philadelphia, and a comedy called “Dickinson” based on the poet of the same name (Emily Dickinson), have all wrapped.

Of course, there’s a big difference between being wrapped and being done. Editing, CGI, post-production effects, and the like can take months to complete. This timeline lines up perfectly for a fall debut of a half-dozen shows.

It also says that the morning drama series featuring Reese Witherspoon, Jennifer Aniston and Steve Carell, has almost completed filming for the first season. It is already commissioned to shoot a second. The rumor is that star salaries are in the region of a million dollars per episode. Also, the sci-fi drama “See” starring Jason Momoa is currently shooting.

Plenty more Apple original content projects are in the works and the New York Times says Apple expects to launch even more in 2020. There is the unknown Oprah project also in the mix. In addition to TV shows, Apple is acquiring rights to several movies to also offer on the service.

As reported by Bloomberg last week, Apple is expected to announce the TV service at its March 25 event but will not be ready to release many, if any, of its own shows. It will therefore launch with a focus on content deals from HBO, Showtime and other networks.