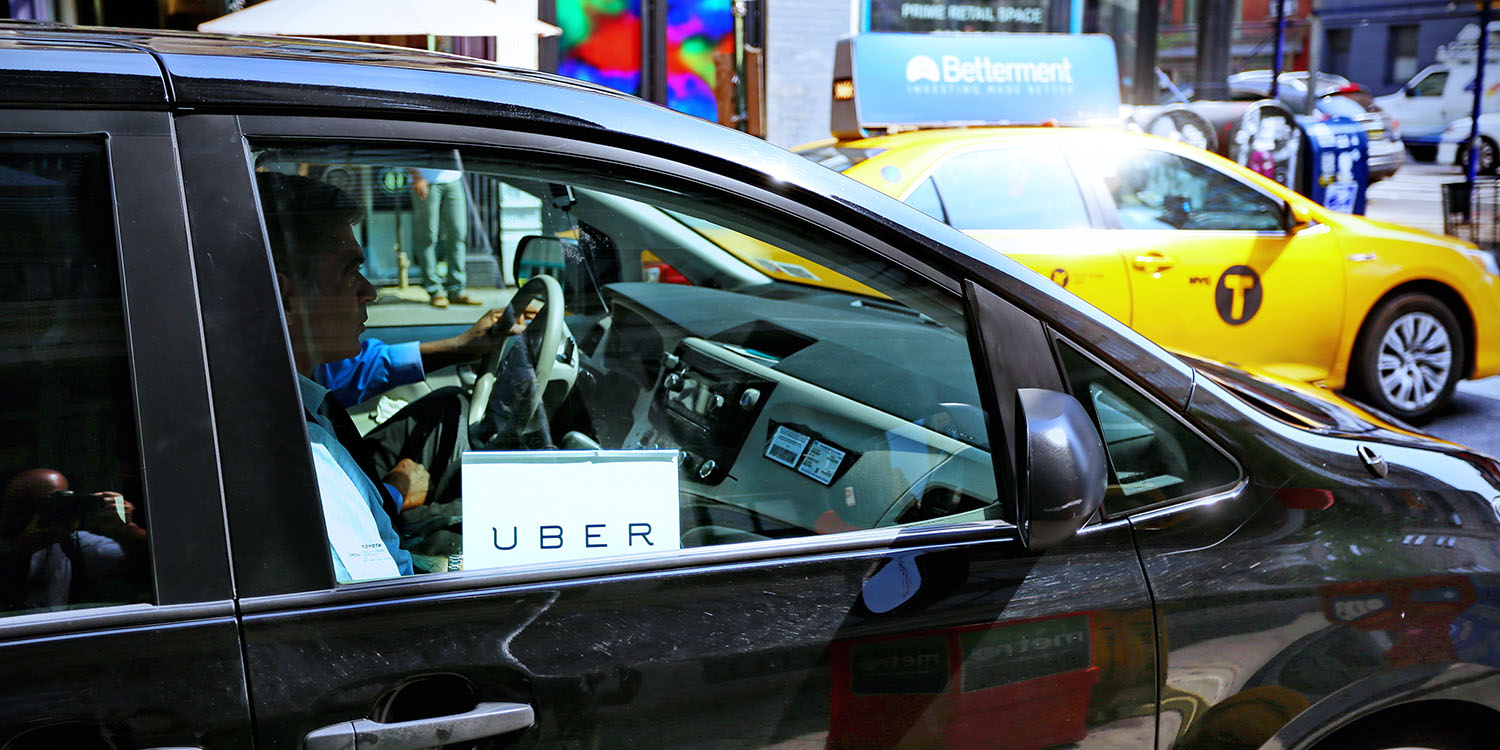 New York Uber drivers are being locked out of the app at times of low demand, in order to comply with new regulations in the city…

New rules cap the number of app-based, for-hire cars and […] limit the time drivers spend “cruising” – driving to or waiting to pick up new passengers. Starting in February, ride-share companies have to reduce cruising rates by 5% and later by 10%, down from currently 41%. Non-compliance can result in fines or even the inability to operate in the city.

The rules are aimed at reducing congestion in Manhattan, where ride-share vehicles make up close to a third of peak time traffic, according to the TLC.

[The rules] established minimum pay for the city’s 80,000 ride-share drivers based on how much time they spend transporting passengers.

Lyft made the same change back in June, but Uber has only done so now, reluctantly.

“Time and again we’ve seen Mayor (Bill) de Blasio’s TLC pass arbitrary and politically-driven rules that have unintended consequences for drivers and riders,” Uber said in a statement on Monday.

However, a union representing taxi and app-based drivers said the new rules help protect the livelihood of drivers by ensuring that there aren’t too many cars chasing too few jobs.

The study looked at the impact of what are formally known as “transportation network companies” (TNCs) in six cities: Boston, Chicago, Los Angeles, San Francisco, Seattle, and Washington, DC. It found that their overall contribution to congestion was low on a citywide basis, ranging from 1.1% in Seattle to 2.7% in San Francisco.