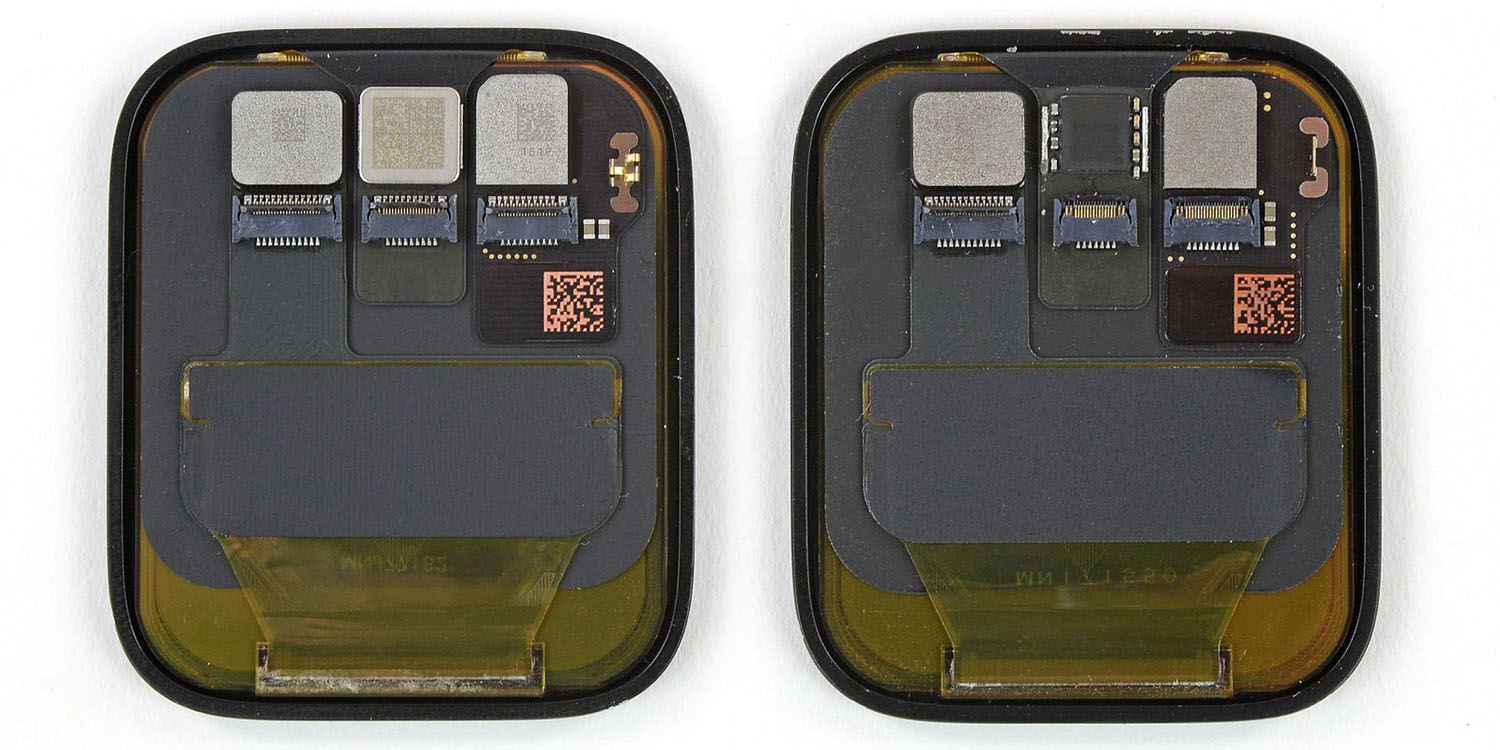 Apple could be forced to allow third-party payment apps to access the NFC chip in the iPhone and Apple Watch without having to use Apple Pay. The European Union is considering new antitrust legislation in response to complaints by banks that Apple’s restrictions on access to the chip are anticompetitive.

Germany has already passed a law which would require this …

The NFC chip in iPhones and Apple Watches can be read by payment terminals, allowing them to process payments. In principle, any bank or financial app could use this chip to process payments – but Apple restricts access, so that payments can only be made via Apple Pay. Apple takes a small cut of all transactions made via Apple Pay, which some banks complain is an anti-competitive measure.

In November last year, the German parliament passed a law that would require Apple to make the chip available to third-party companies.

A German parliamentary committee unexpectedly voted in a late-night session on Wednesday to force the tech giant to open up Apple Pay to rival providers in Germany.

This came in the form of an amendment to an anti-money laundering law that was adopted late on Thursday by the full parliament and is set to come into effect early next year.

The legislation, which did not name Apple specifically, will force operators of electronic money infrastructure to offer access to rivals for a reasonable fee.

The EU’s antitrust regulator last year opened an antitrust investigation into the fact that Apple limited NFC access for payment purposes, and Bloomberg reports that it is now considering a new Europe-wide law.

The European Union is considering new rules that would likely require Apple to give competitors access to payments technology inside its iPhones.

The new laws would prevent mobile device manufacturers from limiting access to near-field communication technology embedded in smartphones and other devices such as smartwatches, according to documents obtained by Bloomberg […]

“In parallel with its ongoing and future competition enforcement, the Commission will examine whether it is appropriate to propose legislation aimed at securing a right of access under fair, reasonable and non-discriminatory conditions, to technical infrastructures considered necessary to support the provision of payment services,” the EU says in the document.

Bloomberg says that neither Apple nor the European Commission offered any comment.