Apple has partnered with the National Hockey League to provide coaches with iPad Pros for use behind the bench during the 2017 Stanley Cup Playoffs, which began on Wednesday, as reported by The Associated Press. 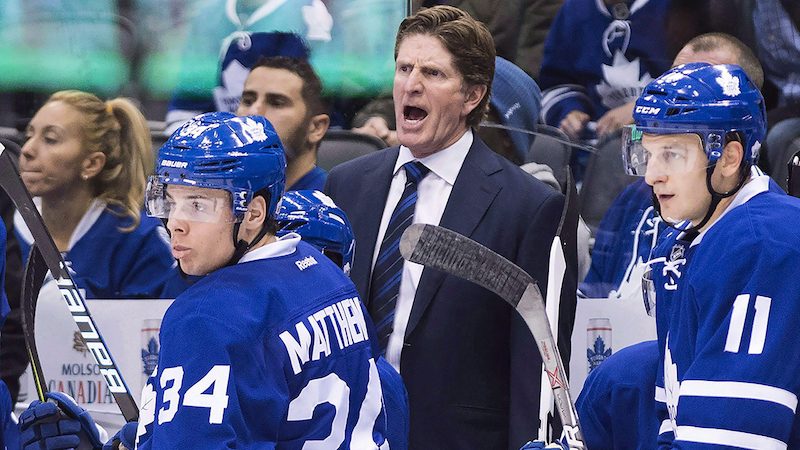 All sixteen NHL teams that qualified for the playoffs have up to three iPad Pros available to them to review plays. The real-time video footage will help players make shift-by-shift adjustments during games, while coaches can better decide when to challenge offside or goaltender interference calls, aka a Coach’s Challenge.

“By the time the player gets off his shift, that content is available within a minute, I guess, from the time it actually took place,” NHL executive vice-president and chief technology officer Peter DelGiacco said. “Today generally speaking a lot of that would be done between periods and there’s a limited amount of time. … This kind of gives the coaches and the players real-time access so that they can make adjustments.”

The arenas of all sixteen NHL teams that qualified for the playoffs have also been outfitted with Macs for video coaches as part of the collaboration with Apple.

The NHL’s plans to outfit arenas with iPads and other Apple products were revealed by Canadian sports network TSN in December.