Niantic and The Pokémon Company today revealed an all-new gym system heading to the popular mobile app Pokémon Go soon, as well as announcing a new cooperative “Raid Battle” update coming in the future. For gyms, the developer said that its goal was to encourage more players to head to friendly gyms because now they’ll be able to interact with them in new ways.

Notably, gyms will now act as PokéStops and include a spinnable disc that gives players unique items like Poké Balls. The basic structure of a gym is being altered as well, so now six Pokémon can occupy a gym and each one must be unique, preventing duplicates of the same Pokémon from appearing multiple times in one gym battle. Enemy teams will battle these Pokémon in the order they were added to the Gym, not in the order of their combat power as before. 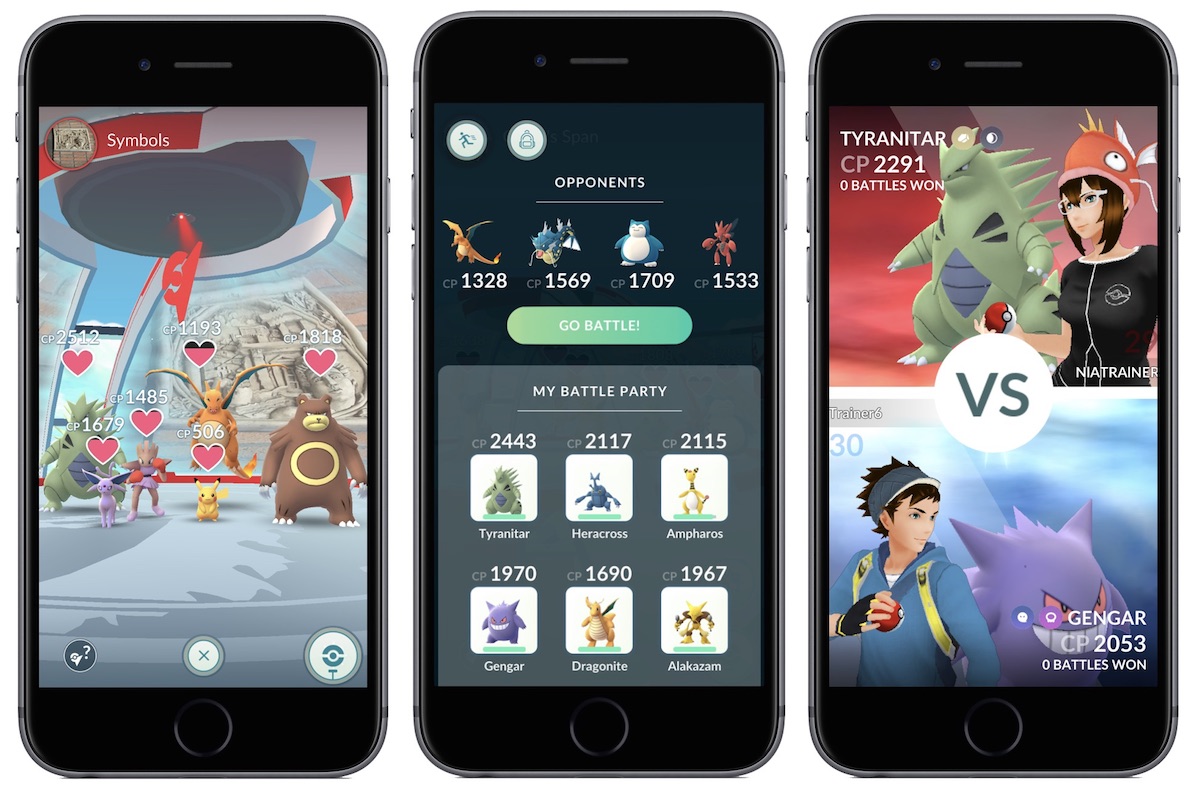 Pokémon will also need to be motivated to stay inside a gym with the new “motivation system.” Over time, each Pokémon will lose motivation naturally and as they are defeated in battle, temporarily lowering its combat power so enemy teams will be able to more easily defeat the gym. To help keep up a Pokémon’s motivation, friendly team members can feed it berries.

Niantic said that all of these updates will feed into the new gym badges system as well, which will reward players for taking part in battles and feeding berries to Pokémon.

Now you’ll be able to earn Gym Badges when interacting with the many Gyms around the world. Gym Badges serve as mementos of your Pokémon GO adventures and reflect your contribution to a Gym’s success.

You’ll be able to level up your Badges by battling, giving Berries to the Pokémon in the Gym and spinning the Gym’s Photo Disc. You can earn the opportunity to receive bonus items and increased rewards from Gyms by raising the level of your Gym Badge.

In the coming weeks, players will be able to take on new “Raid Battles” at gyms, which Niantic described as a cooperative experience that forces trainers to work together to take down a Raid Boss. Before a Raid Battle begins, Pokémon at the gym in question will return to their trainers and a large egg will appear on top of the gym with a countdown clock.

When the countdown reaches zero the Raid Boss is revealed and players will be able to take on the challenge as long as they have a Raid Pass, which can be obtained each day by visiting a Gym, but only one can be held at a time. Up to twenty players can be in a Raid Battle at once, working together to take down the boss, similar to the original announcement trailer for the game back in 2015. 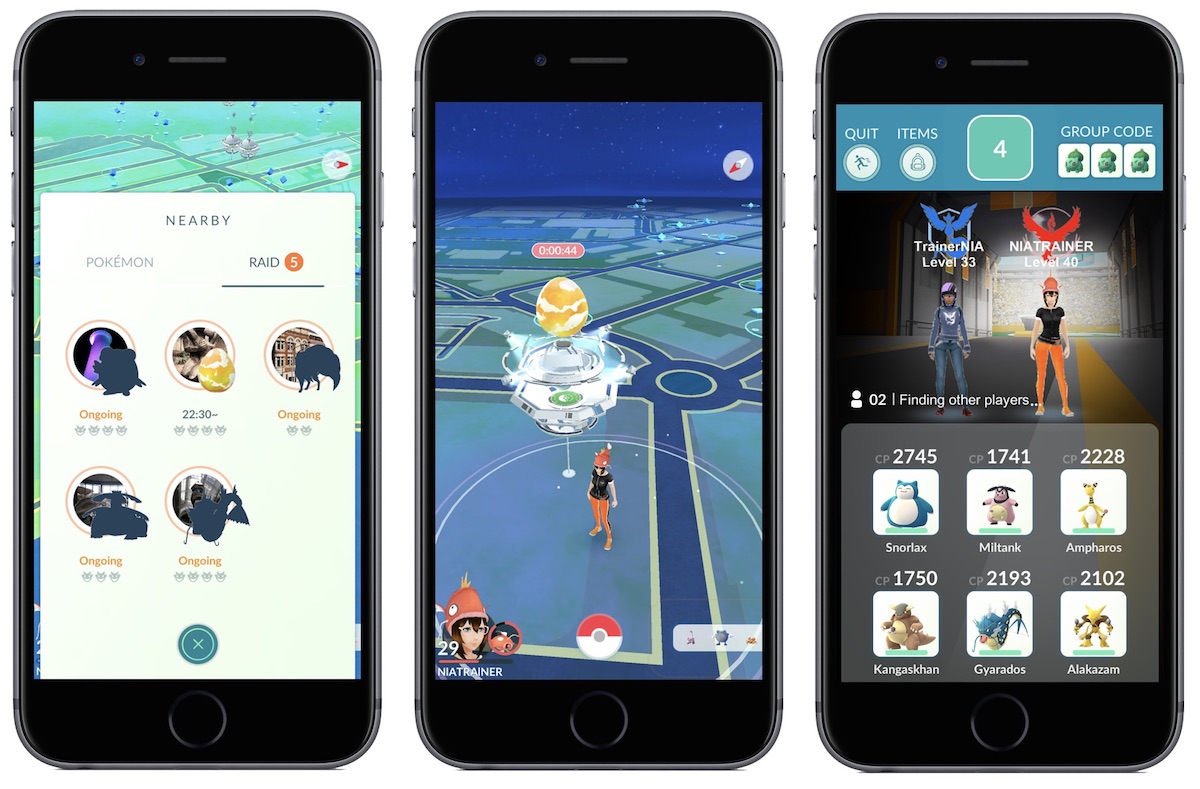 If the boss is defeated in under five minutes, each participant will have a chance to catch an “extra powerful Pokémon,” as well as a few new items.

After defeating a Raid Boss, you’ll receive a collection of rewards, including some new items obtained only by defeating a Raid Boss: Rare Candies, Golden Razz Berries, and two types of Technical Machines—Fast and Charged. A Rare Candy is a mysterious candy that, when used on a Pokémon, turns into that Pokémon’s Candy. Golden Razz Berries will greatly increase your chances of catching a Pokémon you encounter in the wild and can also be given to a Pokémon assigned to a Gym to fully recover its motivation meter. Technical Machines are items you can use to permanently teach a Pokémon a new Fast Attack or Charged Attack.

Niantic said that the gym update will begin rolling out to players around the world “very soon” (until then, gyms are disabled in the game), and Raid Battles will show up over the next few weeks, beginning in beta form. Recently, Niantic revealed some events occurring out in the real world to celebrate the one year anniversary of the app, which debuted in July of 2016, while Niantic CEO John Hanke commented on Apple’s upcoming ARKit developer platform and how it will change Pokémon Go and AR apps in general.