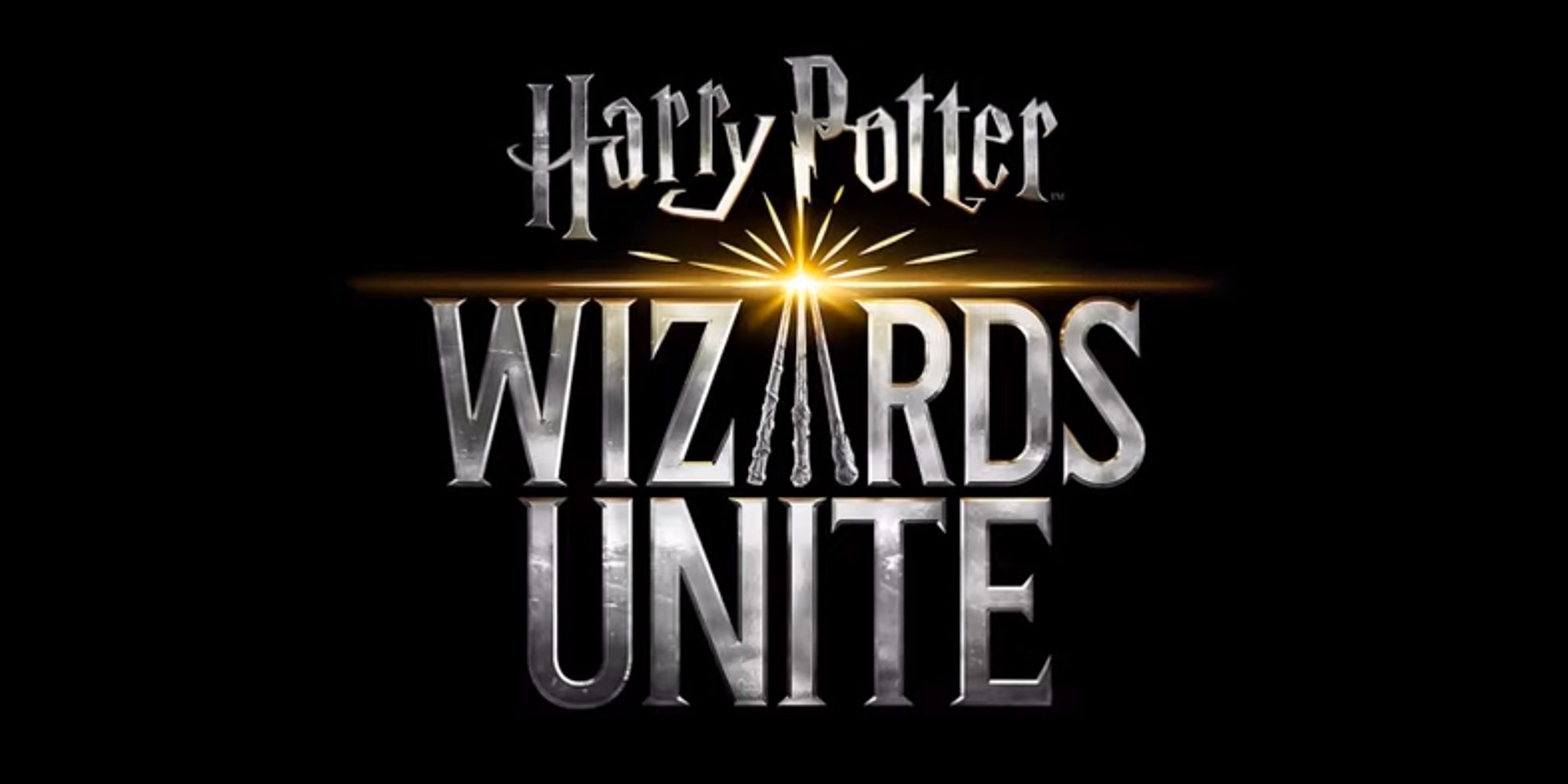 Niantic released its highly-anticipated Harry Potter: Wizards Unite game for iOS and Android last month. The AR-based game looks to capitalize on the success of Niantic’s Pokémon GO, but early indications are that it’s not taking off with quite as much momentum.


Axios outlines several pieces of evidence that Harry Potter: Wizards Unite hasn’t garnered as much momentum as Pokémon GO. In the iOS App Store, the new Harry Potter game ranks at number 52. That’s far below Pokémon GO, which still sits at number seven, despite having been available for much longer.

Meanwhile, App Annie data shows the game at number 73 in terms of the top-grossing apps on iOS. Again, this is well-below Pokémon GO at number 15, and also below another Harry Potter game from Jam City.

However, it’s not all doom and gloom for Harry Potter: Wizards Unite, as Axios explains:

Almost anything will look lackluster compared to Pokémon Go, which was an overnight smash. Even if Wizards Unite isn’t an immediate viral hit, it can still be a lucrative game, but it will have to show steady growth over time

And, as long as Niantic can keep people using its platform (in any incarnation), it will build on its market-leading — and proprietary — real-world AR platform.

Niantic has said that it has a multi-year storyline in store for its new Harry Potter mobile game – something that could help it achieve that long-term steady growth. Furthermore, Niantic has said it has tie-ins with different companies and businesses to promote the real-world augmented reality aspect of the game.

Harry Potter: Wizards Unite is available on the App Store as a free download with in-app purchases. Read more coverage below.