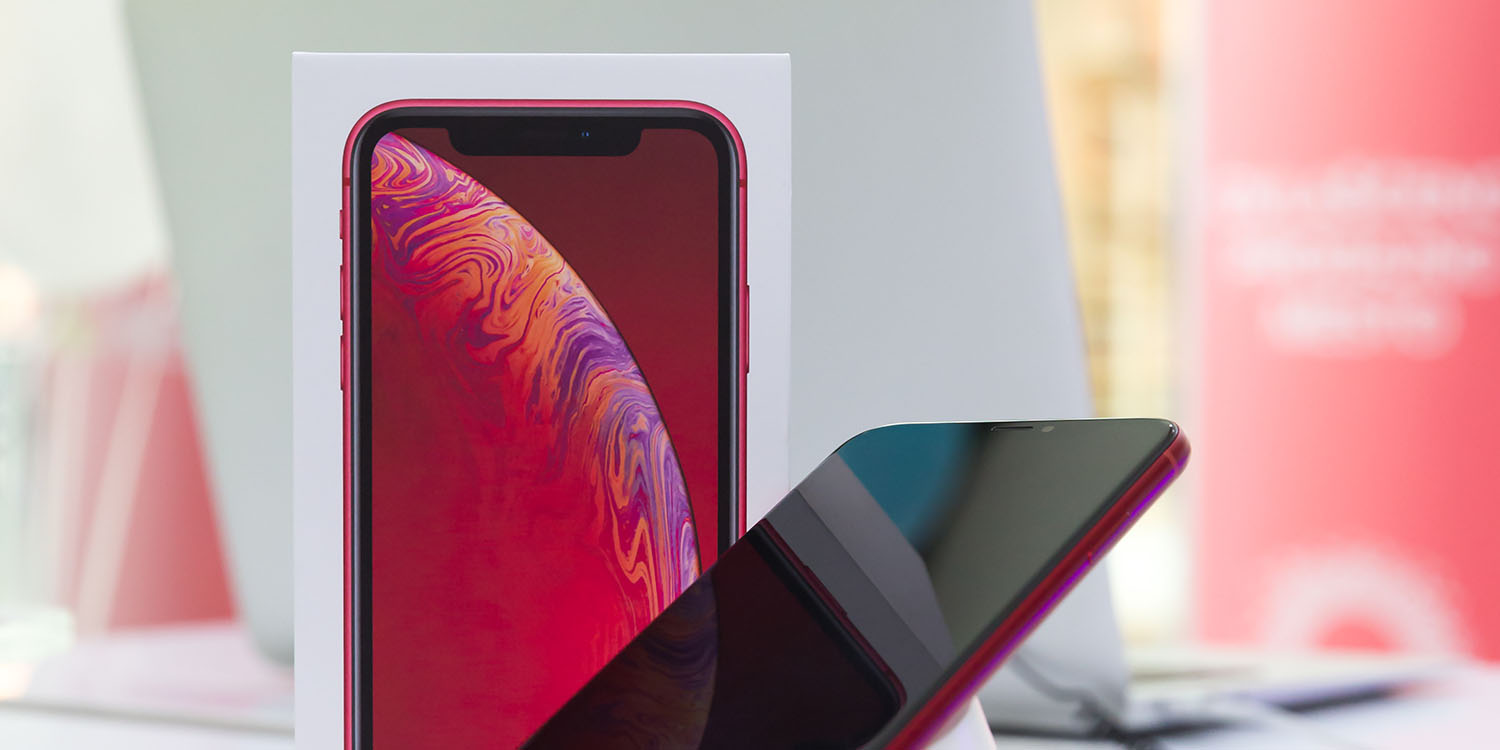 This morning, Asian technology publication Nikkei posted its latest report on Apple’s upcoming iPhone lineup, corroborating much of what has been known via other sources.

Nikkei says that the iPhone 12 will consist of four new models and each will be equipped with an OLED display. This will be the first time all of Apple’s flagship phones use OLED screen technology which offer true blacks and better contrast; for instance, the cheaper iPhone 11 models use LCD displays. Nikkei also confirms what has been previously reported about the iPhone’s lack of bundled accessories.

Kuo’s report last month that Apple would stop including earbuds and a power adapter with the iPhone 12 sparked much controversy in the community. It sure seems like the move will be negatively received by many when Apple announces the new phones this fall. Nikkei says that Apple is not bundling these accessories to save on cost and motivated by the fact most iPhone users already own a plentiful supply of chargers and headphones.

As far as the display is concerned, the iPhone 12 lineup will feature new screen sizes as part of the new design of the phones. The iPhone 12 will come in a new smaller 5.4-inch screen size, two 6.1-inch models and a new larger 6.7-inch version. The overall industrial design of the device will look a lot like the modern iPad Pro, with flat sides.

The 5.4-inch and one of the 6.1-inch models will be positioned as the lower end devices, whilst the ‘pro’ 6.1-inch and 6.7-inch SKUs will get all the new features like the LiDAR scanner. Many expect the higher-end models to feature 120Hz ProMotion displays.

Nikkei says that Apple will rely predominantly on Samsung for supplies of OLED iPhone panels, continuing the trend for another year. Apple has been trying to add BOE Technology into the supply chain, to increase competition amongst its suppliers, but the firm has yet to meet Apple’s strict quality controls. Whilst BOE won’t be part of the iPhone 12’s launch, it is possible it is added into the supply chain later in the cycle.

Apple is expected to officially announce the iPhone 12 series at a (virtual) media event in September. Many analysts have pointed to production delays as a result of the COVID-19 pandemic. However, it seems Apple has coped well and mostly caught up as coronavirus lockdown restrictions were eased. iPhone delays are now expected to be a month or two at most, meaning all iPhone 12 models will be launched before November.