Home General NSA no longer spying on phone records of US citizens, legislation may...
13470
SHARES
ShareTweet 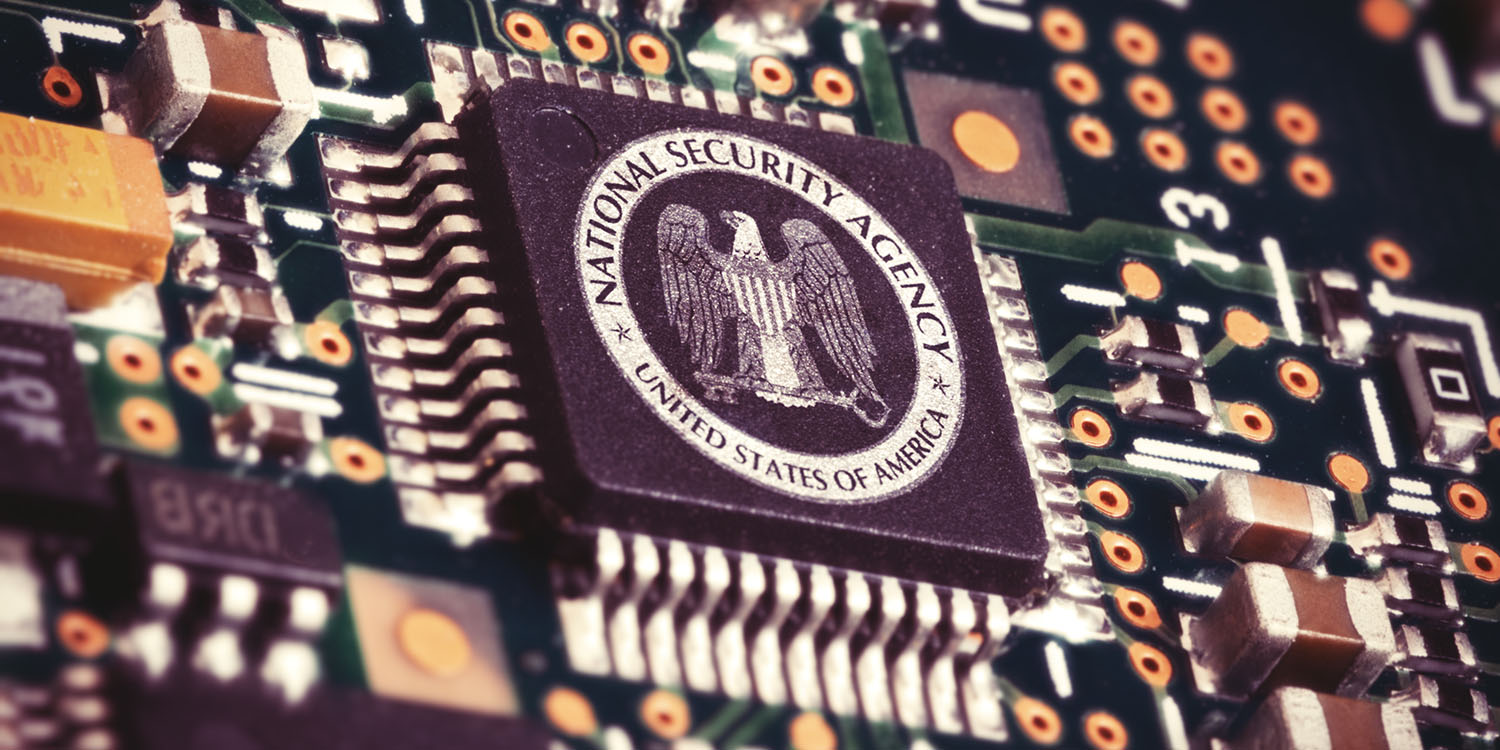 The NSA spying program to analyse logs of the domestic calls and texts of US citizens is reportedly no longer in use, and the legislation which made it legal may not be renewed when it expires at the end of the year.

The National Security Agency’s mass monitoring of logs of phone calls and texts relating to US citizens first began in 2006, some five years after the 9/11 attacks. The program was revealed by Edward Snowden in 2013, and was later declared illegal by a federal appeals court …


Congress responded in 2015 by passing new legislation, the Freedom Act, to legalize a revised version of the program. Under the 2015 terms, carriers would not hand over phone logs en-masse to the NSA, but would retain the data and hand over specific records on receipt of a court order.

The New York Times reports that this latter program ended some six months ago. The claim was made by a senior Republican congressional aide.

The agency has not used the system in months, and the Trump administration might not ask Congress to renew its legal authority, which is set to expire at the end of the year, according to the aide, Luke Murry, the House minority leader’s national security adviser […]

Security and privacy advocates have been gearing up for a legislative battle over whether to extend or revise the program — and with what changes, if any.

Mr. Murry, who is an adviser for Representative Kevin McCarthy of California, raised doubts over the weekend about whether that debate will be necessary. His remarks came during a podcast for the national security website Lawfare.

Mr. Murry brought up the pending expiration of the Freedom Act, but then disclosed that the Trump administration “hasn’t actually been using it for the past six months.”

“I’m actually not certain that the administration will want to start that back up,” Mr. Murry said.

It was already known that the program has never prevented a terrorist attack, and the fact that it hasn’t been used for some months means it would be hard to justify renewing the act, argues one civil liberties group.

The disclosure that the program has apparently been shut down for months “changes the entire landscape of the debate,” said Daniel Schuman, the policy director of Demand Progress, an advocacy group that focuses on civil liberties and government accountability.

Since “the sky hasn’t fallen” without the program, he said, the intelligence community must make the case that reviving it is necessary — if, indeed, the National Security Agency thinks it is worth the effort to keep trying to make it work.

The whole piece – which also describes accidental collection of illegal data – is an interesting read.

How to Turn Off FaceTime

Facebook, ironically, does better than Apple and Google at complying with GDPR requests