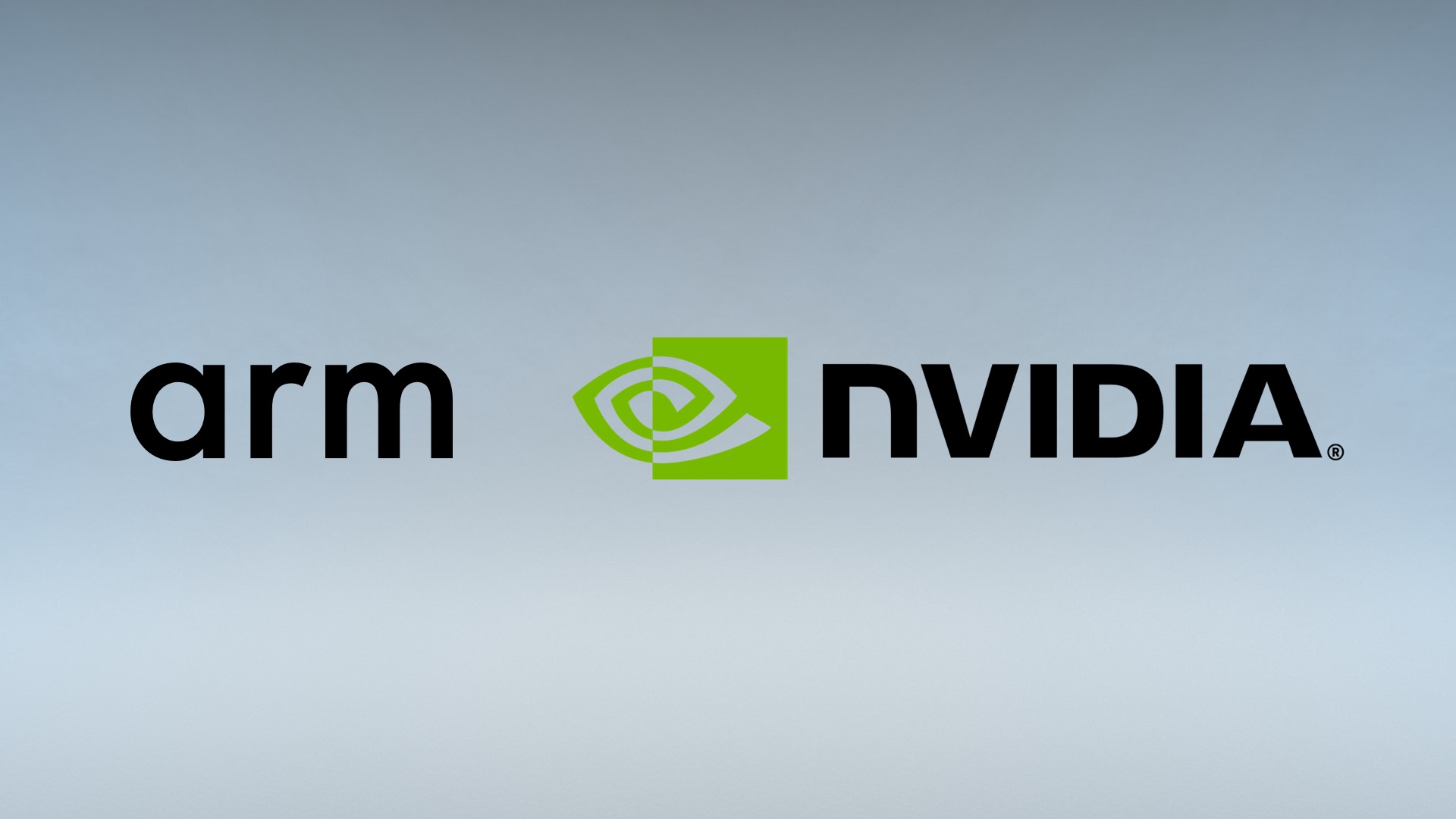 Nvidia has confirmed today that it is acquiring chip designer Arm from SoftBank for $40 billion. Notably, Apple licenses technology from Arm Holdings for the A-series processors used in the iPhone and iPad, as well as the upcoming Apple Silicon chips for Mac.

Reports first suggested that SoftBank was mulling a sale of Arm Holdings back in July, and now the deal has been made official. As reported by Bloomberg, Nvidia will acquire Arm Holdings from SoftBank for $21.5 billion in stock and $12 billion in cash, as well as a $2 billion payment at signing and an additional $5 billion contingent upon Arm performance.

For Apple, it’s unclear what exactly Nvidia’s acquisition of Arm could mean. Nvidia and Apple have had a rocky relationship for quite a while, but Nvidia says that Arm will “continue to operate its open-licensing model while maintaining the global customer neutrality that has been foundational to its success.”

Nvidia CEO Jensen Huang emphasized that the company has no intentions of doing anything that would cause clients like Apple to walk away:

Nvidia Chief Executive Officer Jensen Huang said he loves Arm’s business model and wants to expand its broad client list. As for concerns the deal will upset Arm’s relationships with customers including Apple Inc., Huang said Nvidia is spending a lot of money for the acquisition and has no incentive to do anything that would cause clients to walk away.

Apple started licensing technology from Arm in 2006 for the iPhone. The A-series processors are now used in the iPhone and iPad, as well as products like HomePod and Apple TV. Apple also just confirmed at WWDC that the Mac will transition to Apple Silicon processors, which will also be based on Arm technologies.

As we noted in July, Arm Holdings was founded in November 1990 as Advanced RISC Machines Ltd and structured as a joint venture between Acorn Computers, Apple, and VLSI Technology.