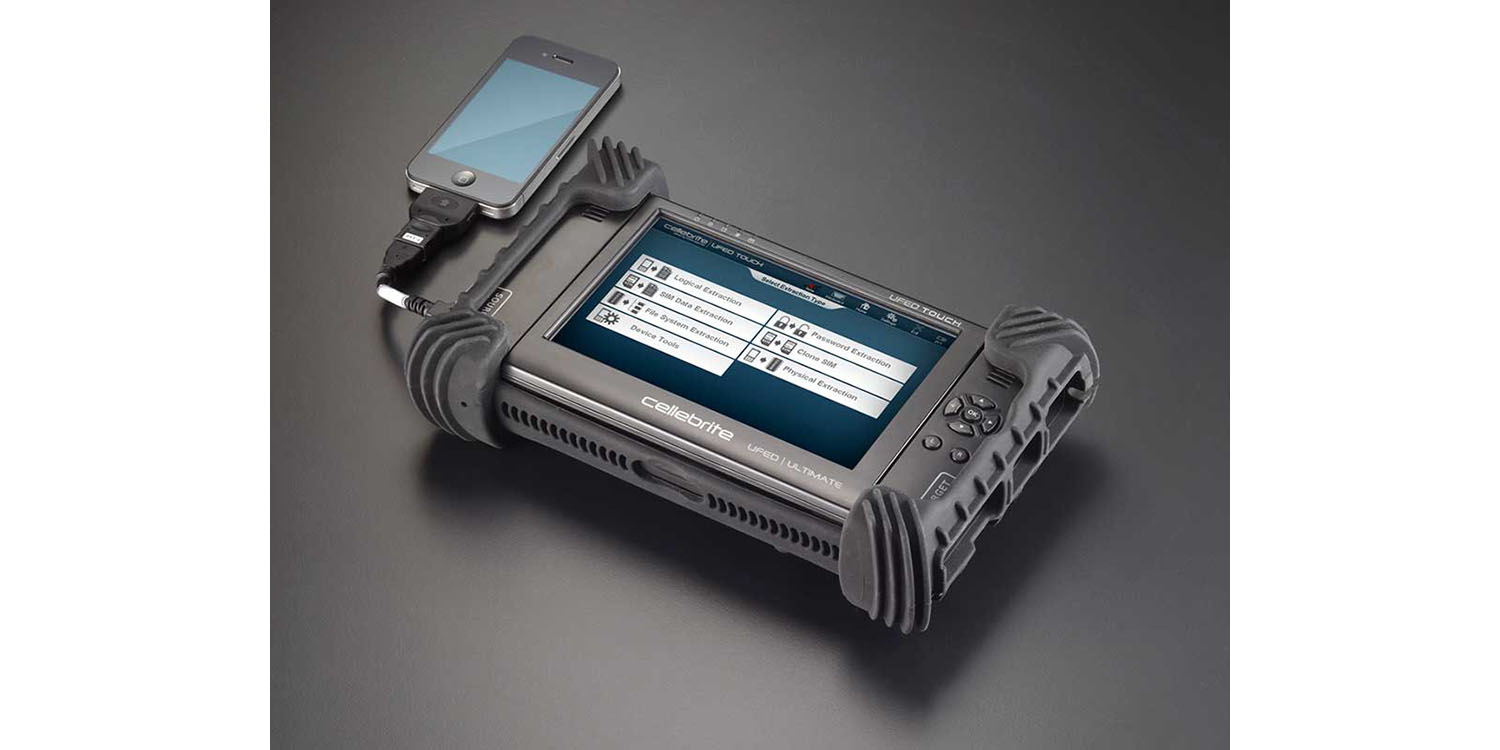 Law enforcement agents in New York City have been able to crack iPhones in-house since January 2018 – some 18 months before the capability was revealed by the company supplying the technology.

It was June 2019 that Israeli forensics firm Cellebrite announced its ‘new’ UFED Premium product would, for the first time, allow customers to unlock iPhones in their own offices – rather than have to send them to the company’s own labs. But a new report today found that the product has been in use for far longer than this …


The original announcement made it sound like Universal Forensic Extraction Device Premium was brand new.

The only on-premise solution for law enforcement agencies to unlock and extract crucial mobile phone evidence from all iOS and high-end Android devices.

A comprehensive solution to access iOS and high-end Android devices.

Gain access to 3rd party app data, chat conversations, downloaded emails and email attachments, deleted content and more, increase your chances of finding the incriminating evidence and bringing your case to a resolution.

But a OneZero report says it has proof that the Manhattan District Attorney’s office had already been using the product to crack iPhones in-house for 18 months by that time.

The announcement made waves in the phone-cracking world. But documents obtained by OneZero reveal that Cellebrite had been selling this new product to law enforcement for over a year prior to making that announcement, and that New York City has been a customer since 2018.

A contract obtained by OneZero shows that the Manhattan District Attorney’s office — one of the largest and most influential prosecution offices in the country — has had UFED Premium in-house since January 2018. According to the contract, the DA’s office agreed to pay Cellebrite about $200,000 over three years for UFED Premium.

The total spend for the period may have been higher, however.

The $200,000 fee covered software licensing and installation, training for select office personnel on the platform, and an agreed-upon number of phone cracks. The contract also references about $1 million in undisclosed add-ons, but it’s not clear if the DA’s office agreed to purchase any of these additional products or services.

The contract specifies security requirements for the technology.

The document also states that the DA’s office must designate a “secure room” where the software is housed, and that the room not contain any audiovisual recording devices.

Cellebrite was asked to comment, but said that it never discusses details of its clients.

It’s not known whether Cellebrite is yet able to crack devices running iOS 13, but the website does still say it can ‘perform unlocks for all Apple devices.’