Home General On web’s 30th birthday, its inventor says we need to stop its...
12572
SHARES
ShareTweet 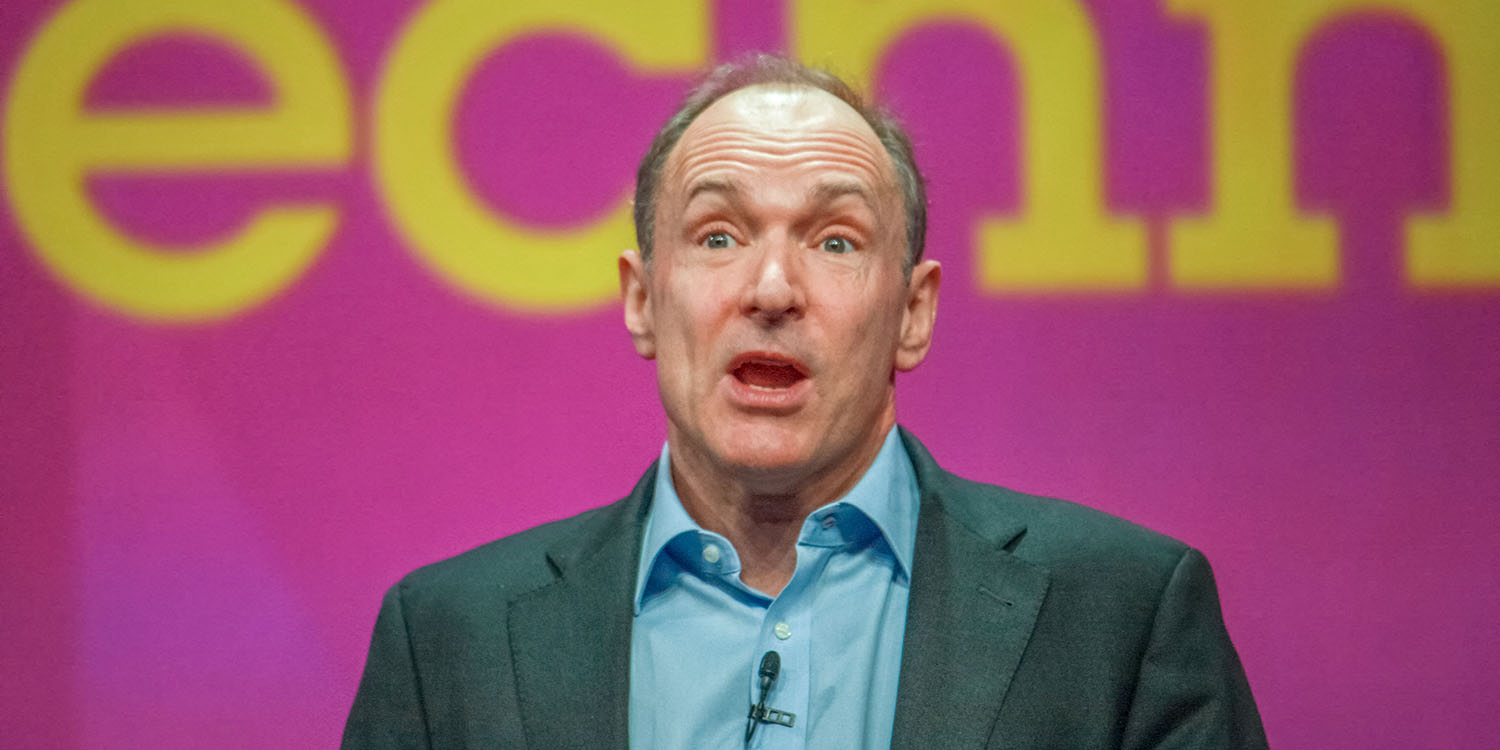 It’s 30 years today since Tim Berners-Lee submitted a proposal for what would become the World Wide Web. The inventor has said that while he feels the web was a force for good for its first 15 years, he now thinks action is required to prevent a ‘downward plunge to a dysfunctional future.’


He made the comments in an interview with the BBC.

I think it’s been a force for good for the first 15 [years], and right now it’s really in the balance. I’m very concerned about nastiness and misinformation spreading. I think with a mid-course correction, the ‘contract for the web’ is about: let’s all stop this downward plunge to a dysfunctional future.

The ‘contract for the web‘ refers to an initiative backed by Berners-Lee to ‘establish clear norms, laws and standards that underpin the web.’ It calls for action by governments, companies and individuals alike.

Ensure everyone can connect to the internet so that anyone, no matter who they are or where they live, can participate actively online.

Keep all of the internet available, all of the time so that no one is denied their right to full internet access.

Respect people’s fundamental right to privacy so everyone can use the internet freely, safely and without fear.

Make the internet affordable and accessible to everyone so that no one is excluded from using and shaping the web.

Respect consumers’ privacy and personal data so people are in control of their lives online.

Develop technologies that support the best in humanity and challenge the worst so the web really is a public good that puts people first.

Be creators and collaborators on the web so the web has rich and relevant content for everyone.

Build strong communities that respect civil discourse and human dignity so that everyone feels safe and welcome online.

Fight for the web so the web remains open and a global public resource for people everywhere, now and in the future.

Net neutrality is one element of that, he said.

In an open letter, Berners-Lee wrote about the two sides of the web.

The web has become a public square, a library, a doctor’s office, a shop, a school, a design studio, an office, a cinema, a bank, and so much more. Of course with every new feature, every new website, the divide between those who are online and those who are not increases, making it all the more imperative to make the web available for everyone.

He said he was particularly concerned about deliberate, malicious intent – such as state-sponsored hacks and interference with elections; business models that reward the viral spread of misinformation; and ‘the outraged and polarised tone and quality of online discourse.’

Reuters notes that Berners-Lee also shared the reaction his original proposal received from his boss.

The boss, Mike Sendell, had penciled in an assessment of his idea as “vague but exciting”.

The anniversary is also marked by a Google Doodle.