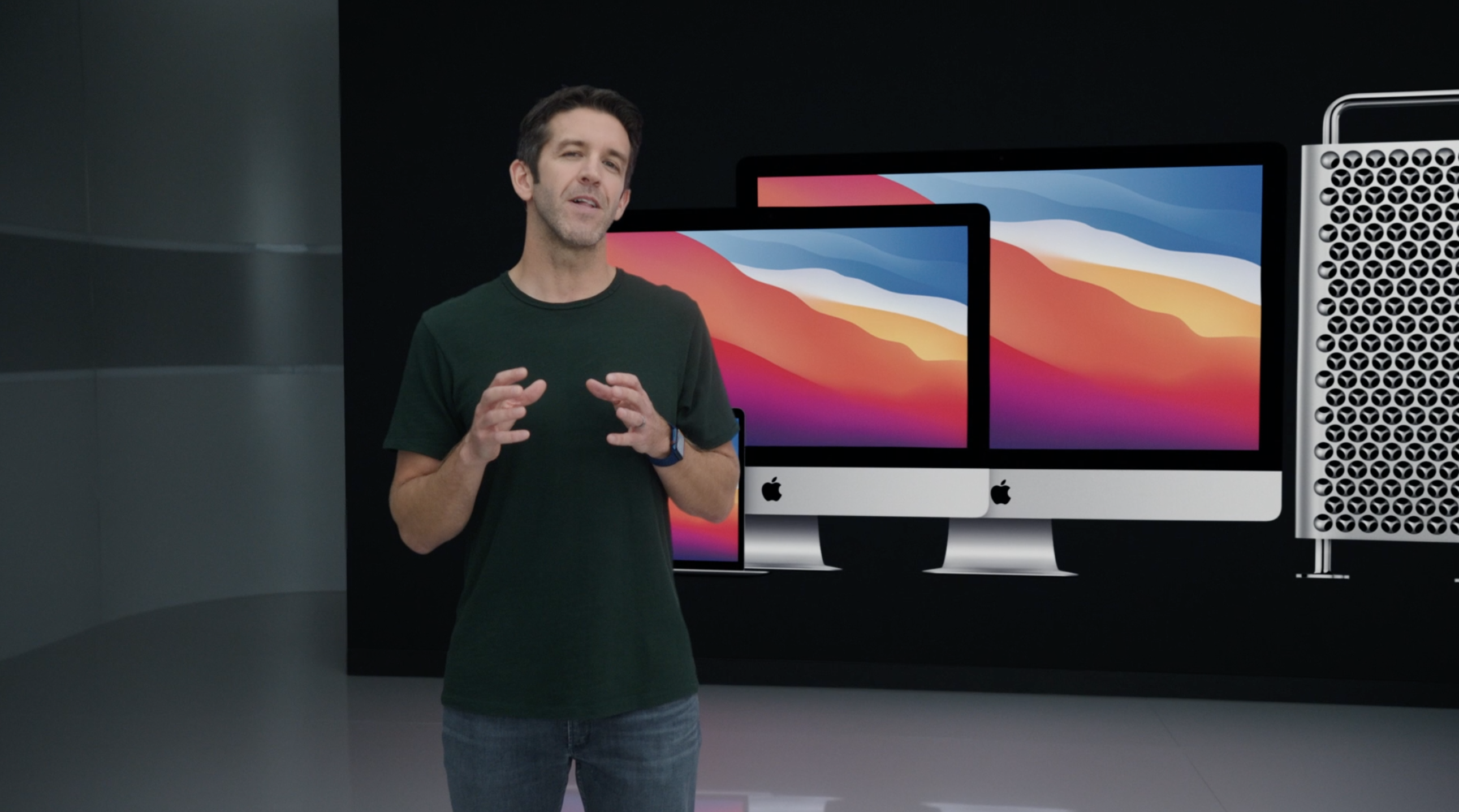 Right after its special ‘One more thing’ event, Apple shared today’s keynote on its website and the company’s official YouTube channel.

The company today unveiled its first Macs with the Apple Silicon chip: a new MacBook Air, Mac mini, and a 13-inch MacBook Pro that now feature Apple processors, which have replaced Intel processors. Apple also announced the official release of macOS Big Sur to the public on November 12.

This was Apple’s fourth online event since WWDC 2020 in June, Apple’s event in September with new iPad and Apple Watch models, and another event last month where the company introduced iPhone 12.

Once again, the press was unable to attend the event in person due to the COVID-19 pandemic. Apple has live streamed the presentation on its website and also on YouTube, and now the full keynote is available to be rewatched.

The keynote is also available on Apple Podcasts as audio-only and an HD video version.

Don’t forget to check out our full coverage here on 9to5Mac with everything Apple announced today.