Home General Opinion: AirTags might be a liability for Apple, and that’s why they’re...
17958
SHARES
ShareTweet 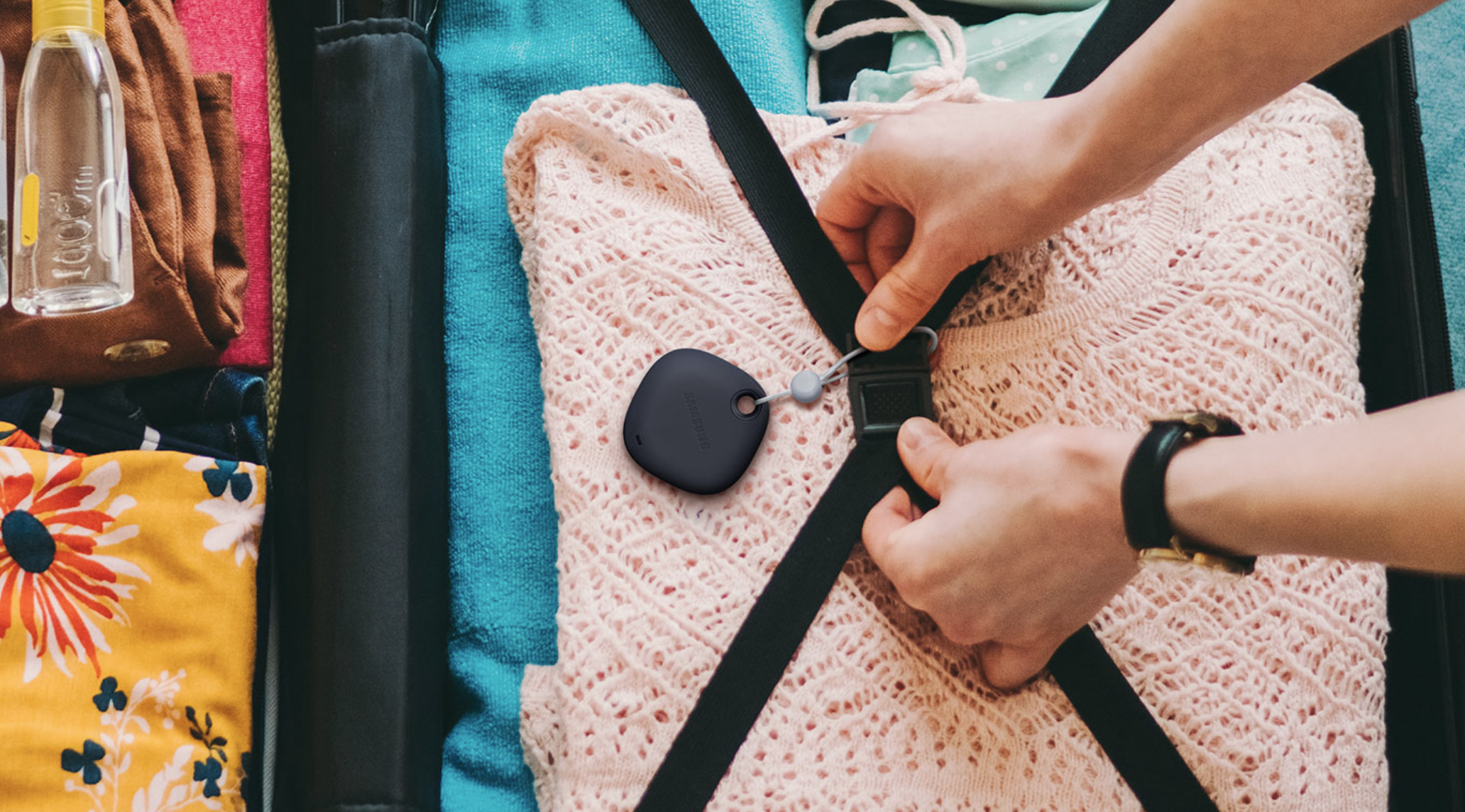 A lot of us were surprised when Apple announced their new Find My network alongside third-party trackers from Chipolo instead of the long-rumored AirTags. They were widely believed to be imminent, but after some thought, it seems more clear to me what Apple’s strategy is behind Find My trackers. The company is facing antitrust attacks from all directions, and one of them has been from Tile, one of the original players in the tiny Bluetooth tracker space. Apple shoring up Chipolo before the launch of their own product makes so much sense in this context. Let me explain.

Apple tends to face antitrust attacks when they are one of two major players in a space. You can look to the many discussions around the App Store for an example of this. There are only two core phone platforms, and each has one core store (yes, I know there are technically many on Android). If Apple was to launch AirTags now, they would be one of two major players in the tracker space. It’d be Apple versus Tile.

Tile clearly believed this was going to be the case and went on the offensive before Apple had even introduced a competitive product. Earlier this year, Samsung announced their own trackers called Galaxy Smart Tags. I wouldn’t consider them a major player in this space, though, as their product exclusively works with Galaxy phones. Tiles can work with any device, and Apple has more than 1.5 billion active devices out in the world.

At WWDC 2020, Apple announced that their new Find My network was going to be compatible with third-party accessories. At this point, AirTags were already rumored to be in the works, so this announcement sounded like Apple laying the groundwork for the future products, much like they’ve done in the past. My colleague Filipe pointed out at the time that the introduction of third-party compatibility with the Find My network was likely a reaction to Tile’s antitrust accusations. Apple also added the ability to remove the Find My app from your iPhone or iPad, another subtle nod.

By adding the ability to integrate with Find My, Apple made it possible for a company like Tile to directly integrate with Apple’s network. Tile, feeling threatened, made what I believe to be a major strategic error. They didn’t opt to integrate with Find My and they decided to continue attacking Apple. They could have been in that Find My press release yesterday. Tile could put their own trackers on the same level as Chipolo’s new tracker and AirTags. The caveat that likely holds Tile back is that manufacturers can offer customers the ability to use Find My or their own service, but not both. They want to own the entire experience and probably fear users will opt to use Apple’s service instead of Tile’s. Customers can guarantee that their data is handled securely and privately with Apple, but Tile is a smaller company with less resources, making it more of an unknown.

Enter Chipolo. With Tile not letting up any pressure and continuing antitrust concerns in congress, Apple probably didn’t want to enter the tracker market without shoring up another big player. While AirTags may simply not be ready to ship yet, the company also needs to carefully strategize the eventual launch in a way that’s slightly different from a traditional Apple product. They’re entering an entirely new market, and the existing players are more on the offensive than ever.

A big part of that is the nonstop rumor mill that’s been churning for nearly two years now. They’ve had plenty of time to figure out how to attack Apple before the product even ships. So Apple is helping to build Chipolo, a small but smart player in the tracker space. They’ve taken advantage of Apple’s Find My network in a way that Tile wouldn’t. Even if Apple does ship AirTags, Chipolo will remain a lower cost alternative in the market that is still approved by Apple itself.

Chipolo products also don’t need to be used with the Find My network. They work just fine with Chipolo’s own app much in the same way Tile’s work with their own dedicated app. They’re simply allowing Find My to be an option. Chipolo’s trackers also only cost $25, and it’s more than likely that Apple’s AirTags will cost more. They’ll be a premium product and sit at the top of the line like every other Apple device.

To protect themselves, Apple has clearly chosen to put their weight behind Chipolo and give them a head start with the Find My network. I still think AirTags are coming, but by allowing another major player in this space to grow and gain traction, they won’t appear to be taking over the tracker market in a way that could welcome antitrust-style attacks. They’re helping to create more options for consumers, and it’s hard to say that’s a monopolistic move. Now Apple can go to court or Congress and tell them that Find My is open to anyone who wants to join. Tile is now the one making a conscious effort to silo their product. Apple is, for lack of a better word, now the open option.