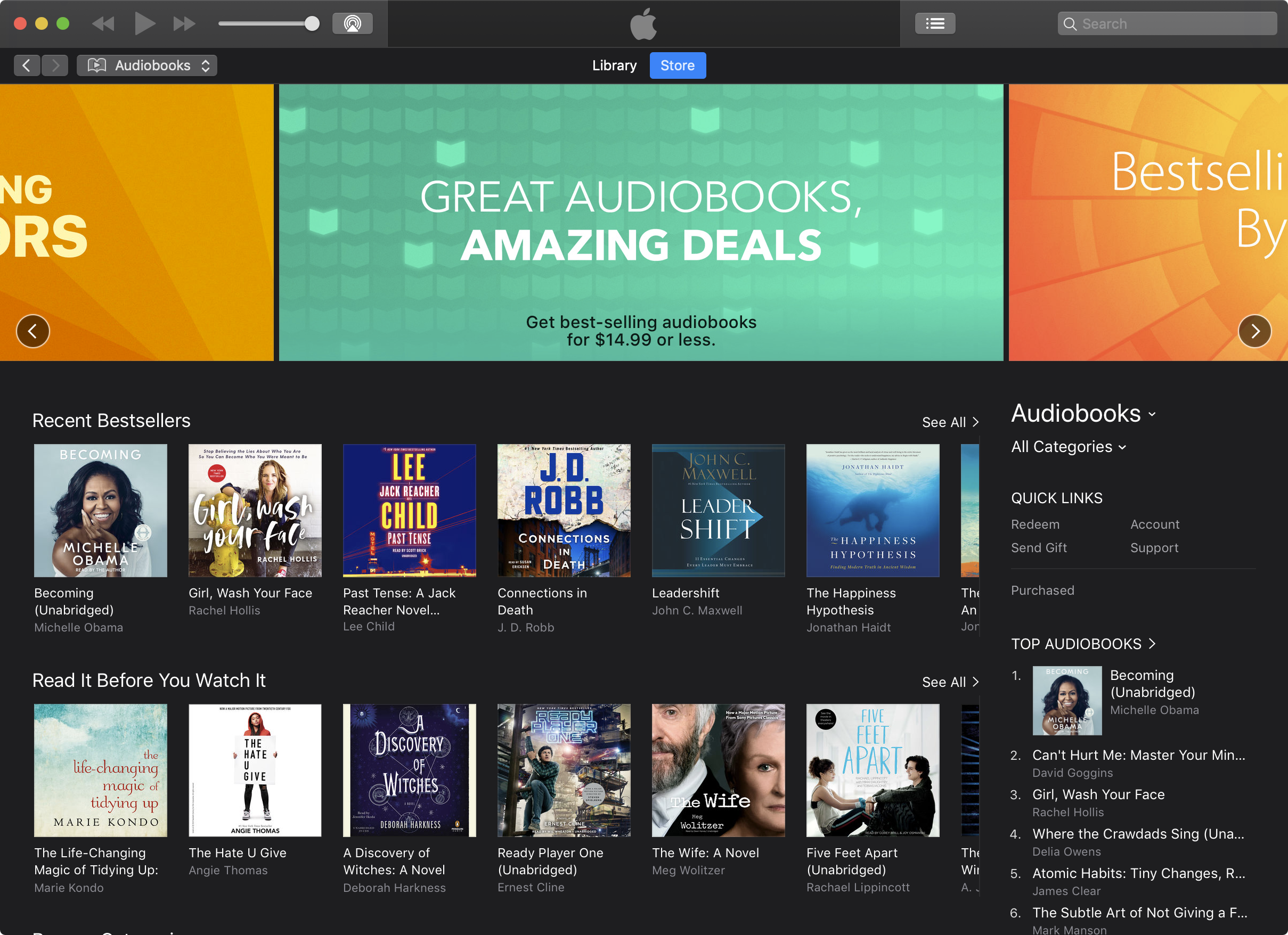 Between iCloud storage and Apple Music to the App Store and iTunes, there’s certainly no shortage of ways to give Apple your money for digital goods. New subscription services are rumored to debut this year, too, including Apple’s first original video content service and a separate service that integrates digital magazines in Apple’s News app based on Apple’s Texture acquisition. There’s even a rumored App Store game subscription service. The lesson here may be that if there’s a digital good you can pay Apple for once, there’s likely an opportunity for a subscription service for that category with recurring payments.

Digital books would qualify, and Apple would hardly be the first to rent ebooks for a monthly fee. My colleague Ben Lovejoy wrote last year that Apple’s Texture acquisition highlighted the opening for an Apple ebook subscription service modeled after Kindle Unlimited. We’ve since seen iBooks become Apple Books with a redesigned app user interface, but no ‘Netflix for books’ yet. Personally, I would love to pay Apple to stream audiobooks — and the service could have features that audiobooks in Apple Books doesn’t offer today.

Apple is in the business of selling individual digital audiobooks, but it’s hardly a focus for the company. Apply a subscription model to the business and it’s easy to imagine it being more relevant to Apple — especially if it were part of a greater subscription media bundle with ebooks or ebooks plus more.

Individual digital audiobooks are sold from Apple and played through iTunes on the Mac (not Apple Books) or Apple Books on iPhone, iPad, or iPod touch. You can download purchased audiobooks anytime, but there’s no streaming. Playing an audiobook requires downloading the entire audiobook file locally first. If the audiobook file is over 150MB, you need Wi-Fi to download the audiobook. iOS limits audiobook downloads over cellular to files under 150MB (even with modern unlimited data plans).

Audiobooks sync your listening progress between devices, but you need to make sure you’ve downloaded your audiobook on your iPhone, iPad, and Mac if you plan on listening on each device. I listen to audiobooks primarily on my iPhone to avoid dealing with managing downloads and sync. Audiobooks on iPhone can also be controlled with CarPlay when you’re driving which is great for listening while commuting.

That might be because large files can take several minutes to transfer, and syncing progress between devices becomes ever more difficult. Or it could just be a matter of time and Apple will eventually get around to adding audiobook support to the watch. Audiobooks on Apple Watch would probably be a clunky experience without syncing though. It was a hassle to sync music before streaming was supported, and that didn’t include the challenge of syncing play progress. 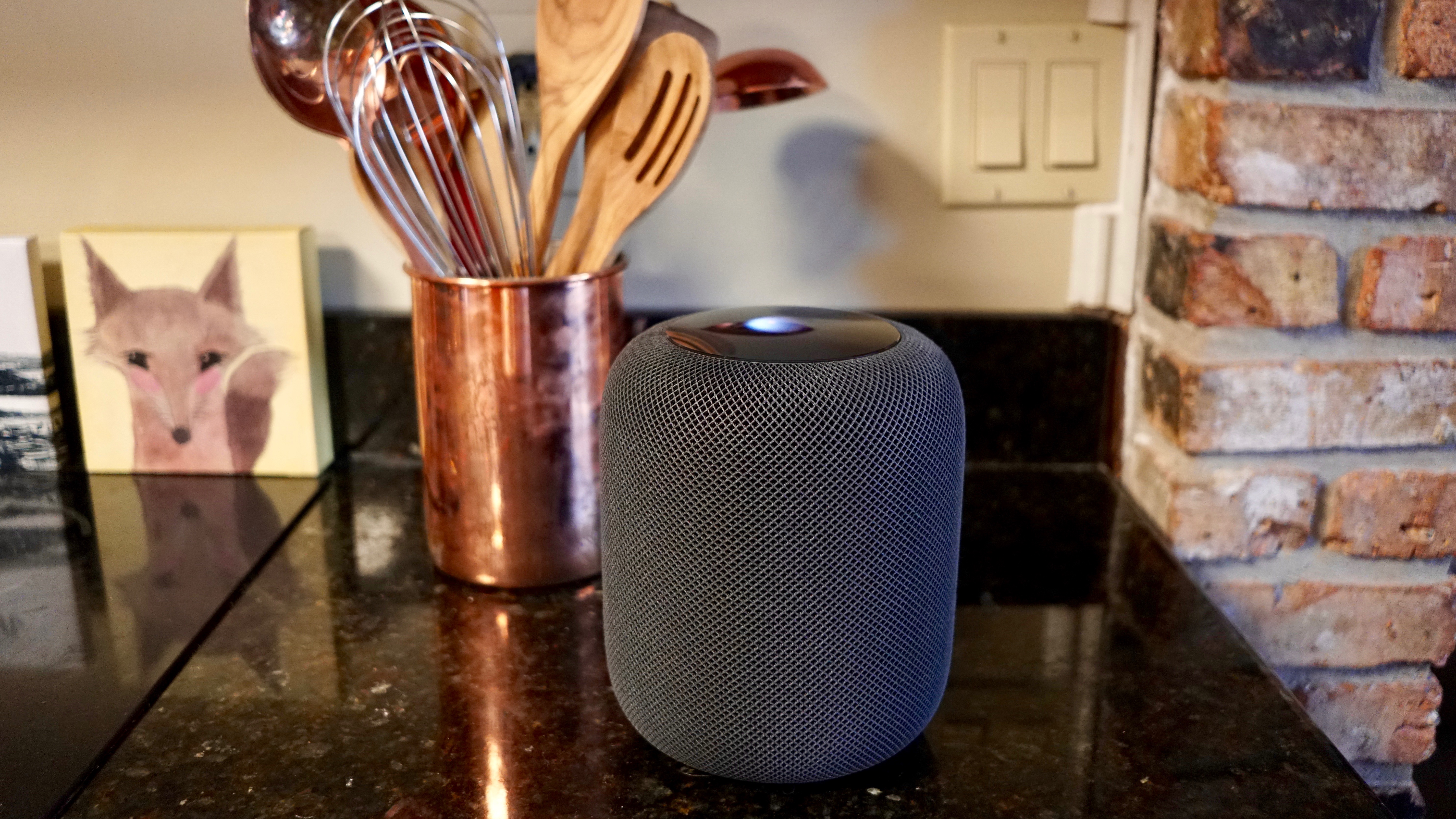 My dream scenario with audiobooks from Apple Books isn’t hard to imagine, but it would probably require a lot of behind-the-scenes changes to the business. Years ago, audiobooks were downloaded from the Mac on iTunes and synced to our iPods. Now we expect our audio libraries to sync over iCloud between our devices with streaming playback and no need to ever download files. As the use cases change, the business behind it should probably be more modern as well.

It’s easier to imagine Apple supporting audiobook streaming if the business was part of a subscription instead of standalone purchases. The incentive would be to make listening in as many places as possible as easy as listening to a podcast or music. Subscribing could unlock native voice-controlled playback on HomePod, sync and simple playback to Apple Watch, and a better experience on iPhone, iPad, and the Mac without needing to manage file downloads. 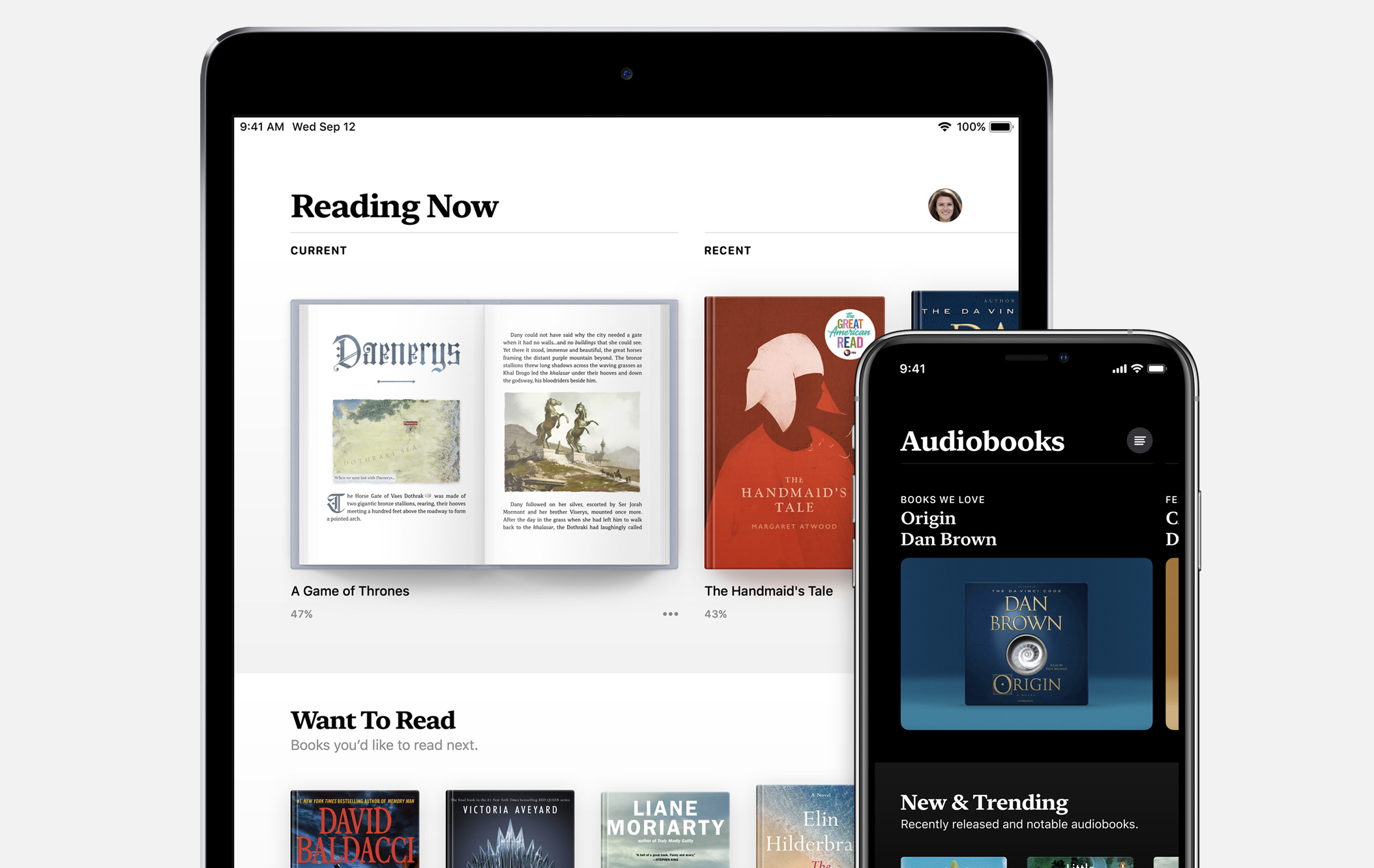 If Apple really wanted to modernize its audiobooks business, it could match Amazon’s WhisperSync feature — sync between ebooks and audiobooks — but I would be perfectly happy with a simple subscription audiobooks business with streaming. I really enjoy audiobooks as a form of entertainment and learning after reading text on a screen all day.

You can listen to a lot of audiobooks in a month, and new release audiobooks aren’t cheap. For this reason, you could imagine the service having limits similar to Audible — only a certain number of audiobooks per month. But it would be even more compelling if Apple was more aggressive and built an audiobook streaming service that worked more like Apple Music: build your library and keep access for as long as you subscribe.

Audiobook streaming that could power playback in more places doesn’t have to be tied to a subscription service, but overhauling the way audiobooks are delivered seems much more likely to be tied to a new revenue model for Apple — at least in the current climate where Apple is looking for ways to lessen its dependence on iPhone growth for revenue growth.