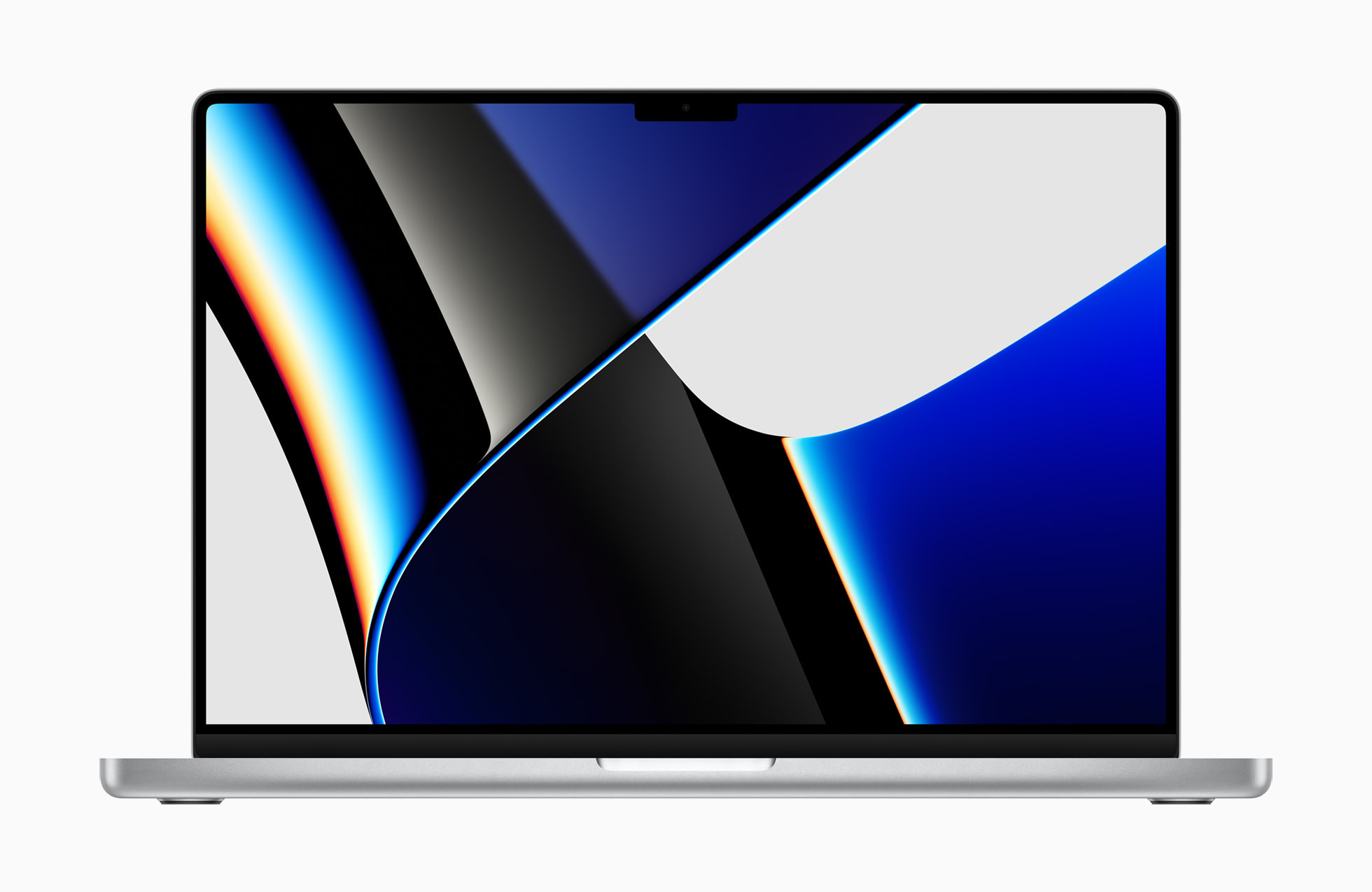 We had known that Apple was working on an all-new MacBook Pro based on Apple Silicon for quite a long time. I hadn’t been particularly interested in the rumored machine because of the tremendously good M1 Macs that the company has been spinning out for about a year now. The new iMac is an incredible machine that’s matched by a gorgeous design. Even the first M1 machines introduced last November are still very good and very fast computers. So I had no intention of buying a MacBook Pro today.

Now if you know me, you’re probably thinking “this was inevitable” or “of course he was going to buy one.” But I didn’t expect Apple to come out swinging today the way that they did. The new MacBook Pros exceeded my wildest expectations. Just about every single thing in them is brand new. It’s in an entirely different class compared to even the M1 Macs. But my reason for upgrading has nothing to do with Apple Silicon or the new M1 Pro and Max chipsets. It’s all about the other things.

If Apple had just introduced MacBook Pros with a similar design, slightly bigger displays, and a better chip I wouldn’t have even considered upgrading. But the new MacBook Pros are new in every single possible way. The displays are better than I could’ve ever imagined and they have a notch, a first for a Mac. Head on, it’s unquestionably new.

The displays are also mini-LED for the first time. They’re as good as the new 12.9″ iPad Pro or the Pro Display XDR. They’re brighter, more colorful, higher resolution, and bigger. They’re improved in every way. Apple even curved the top corners of the display to flow beautifully with the radius of the case. The bottom corners are still squared off to continue that theme of matching the physical case design.

The new MacBook Pros gain an all-new industrial design. They’re very different from the most recent Apple notebooks and resemble old-school Macs like the titanium PowerBook G4. The Apple logo on the lid of the machine is a glossy black rather than polished steel of the older models. The logos are way more noticeable, not as noticeable as the lit up ones, but much better. They’re also incredibly thin for a MacBook Pro, adding tons of new features while maintaining a slim frame.

Ports I forgot I needed

I’ve always been a proponent of USB-C and it never bothered me that Apple took away all of the other I/O. But it is great to see HDMI back on a MacBook. I hate carrying around a dongle and now it’s right back where it belongs. The SD card slot is a welcome addition too. Not just because it will help pros offload content from cameras more easily, but because for some of us it can be used as expandable storage. You can buy a 1TB SD card and slide it into the new MacBook Pro, effectively expanding your file storage space.

MagSafe is something virtually everyone wanted back and it’s the thing a lot of people seem to be most excited about. I’m glad that Apple has brought it back and even upgraded it with faster charging. The cable is also braided like the iMac’s power cable. That’s another big win.

The upgraded speakers in the 14-inch MacBook Pro are a welcome addition. The speakers on the 16-inch MacBook Pro from 2019 were tremendous, but the M1 notebooks from 2020 were lacking a bit in that department. Now the smaller MacBook Pro has the same 6 speaker sound system that the bigger one had, offering a significantly better listening experience.

Now let’s get to the single best thing about these MacBook Pros, the thing that put me over the edge. ProMotion. This was something that was very uncertain throughout the rumor cycle and I didn’t believe it was going to make its debut yet on a Mac. So when Apple said the new machines had ProMotion, I knew I had to upgrade. ProMotion makes such a big difference on any Apple device it gets added to. It made the iPad Pro buttery smooth and the latest iPhones feel faster than ever before. We’re not quite sure what ProMotion looks or feels like on a Mac, but I’d imagine it’s similar to an iOS device. It fundamentally improves the experience.

I’ve loved the M1 MacBook Air and it’s been a workhorse throughout quarantine. It improved working from home and fundamentally made the Mac feel and fresh for the first time in a decade. The M1 MacBook Air and 13-inch MacBook Pro are still great computers, but the new M1 Pro/Max MacBook Pros are better in every way. I expect to feel the newness in every aspect of these machines and I can’t wait to try them out.

Whether these things are valuable in your workflow is obviously up to you and frankly there are plenty of people who don’t need the upgrades Apple is making. But there are people out there like me and I imagine like some of you reading this, who absolutely could work better and more efficiently with the new MacBook Pro. If you have an M1 MacBook Air or MacBook Pro from last year, you can trade it in towards the new machines. It seems Apple is offering at least $650 for the base M1 MacBook Air. If you have an even older machine like the 2019 MacBook Pro or if you still have a butterfly keyboard MacBook Pro, you should definitely consider upgrading.