Home General Opinion: Why are wired EarPods making a seemingly bizarre comeback in an...
12571
SHARES
ShareTweet 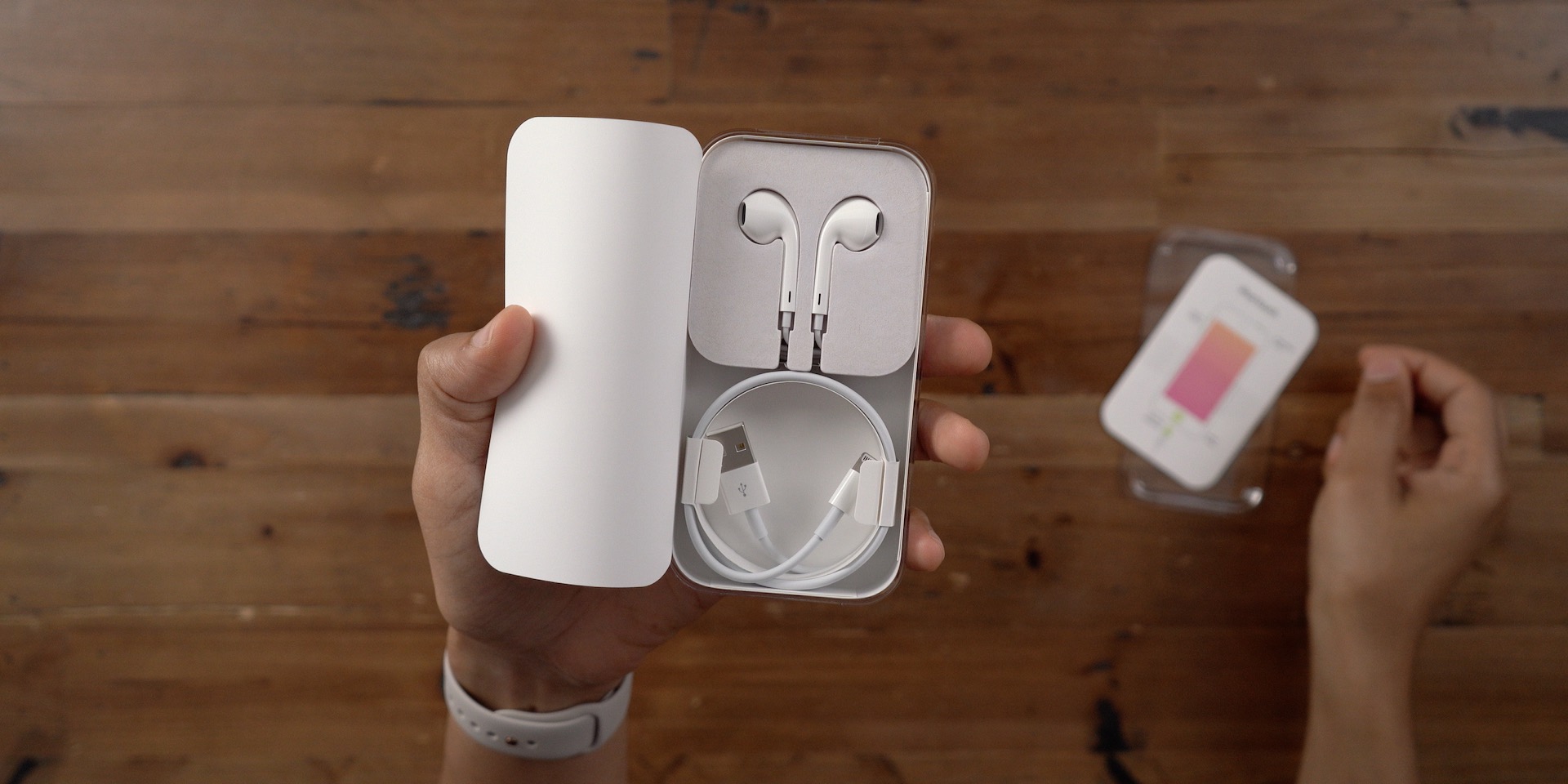 When the Wall Street Journal published their post the other day declaring that wired EarPods were back in style, I wasn’t even remotely surprised. In fact I’ve always thought it was inevitable that once AirPods were fully democratized, younger generations would find them to be uncool. We’ve seen it happen time and time again with other technologies, the most popular reference being to Facebook and its now much older demographic. So yes, wired earbuds are trendy again. But what does that mean for the industry and culture at large?

I’ve seen lots of people bemoan the return of wired earbuds and that’s totally understandable. AirPods and other wireless earbuds offer a level of convenience and comfortability that no wired ones can match. They basically become invisible and they’ve permeated our culture because of it. Everywhere you go, you can see people wearing AirPods. Some are listening to music, some are listening to the latest podcasts, and others are just wearing them to avoid talking to people. They’re part of our modern lives, much in a way that the original iPod earbuds became 20 years ago.

Five years after the introduction of AirPods at Apple’s September 2016 event, they’re omnipresent. AirPods are frankly unavoidable, at least in the United States. In 2020 with the introduction of the iPhone 12, Apple stopped including EarPods in every box. A product that was once synonymous with the iPhone and in hundreds of millions of homes all over the world, basically disappeared… temporarily.

When AirPods took over, people really wanted them. In fact they were virtually impossible to get your hands on for months after their official launch. They started off as a symbol for lucky early adopters but quickly became an essential fashion item and utility. Anyone who picked up AirPods more than likely stopped using their wired EarPods. They’ve sat in drawers in millions of homes for almost half a decade now. Now that AirPods are the dominant earbuds in the industry and most peoples’ go-to choice, gen z trend setters have found them decidedly uncool. Once something becomes mainstream, some folks tend to look for another new thing to replace it. But occasionally, they revert and a retro technology becomes prominent again. Tech should rarely be described as cyclical, but there are these moments where something old makes a big comeback.

Wired earbuds are a very different kind of fashion statement than they were 5 years ago. They’re now a clear point of rebellion against the modern wireless world. I’m not totally sure what they say about a person, but they absolutely say something. Mashable quotes Shelby Hull, an Instagramer who runs an account called @wireditgirls which is dedicated to wired earbud fashion. Hull says “Wired is an attitude, it is the way you carry yourself and move about the world.” That doesn’t really mean anything to me. But I am also not the target audience here. I love new technologies, I am the quintessential early adopter. I do love to reminisce about “simpler times” and go on nostalgia trips for old tech, but I’m never going back to wired earbuds full-time.

At the end of the day, wired earbuds are making a comeback because of a predictably rebellious gen z. These trends don’t last though, that’s why they’re called trends. They’re a snapshot in time, so give it a few months and the next generation of AirPods Pro could be in every cool person’s ears again. Or, maybe things are just stabilizing. Maybe it’s a course correction and we’re seeing a more even delineation between wireless and wired. It’s certainly possible that the cool factor that made AirPods the multi-billion dollar business that they are today is fading. They’re really just another product now rather than a cool novelty. You could apply the same argument about stagnating phone design to wireless earbuds. They’re a mature category now. But wired products will never go away, purely because of their reliability. Even if wireless is infinitely more convenient in a lot of ways, there are benefits to EarPods. Those benefits include: no need to charge them, a way cheaper price tag, and volume controls.

Apple currently sells two wired earbud choices. The original 2012 EarPods with the 3.5mm headphone jack for use with Macs and older iOS devices as well as the 2016 EarPods with the digital lightning connector for use on devices without a headphone jack. If this trend is prolonged, might Apple think about refreshing their wired earbuds? Probably not. AirPods are such a huge part of Apple’s wearables business and have so many opportunities for things like health and translation tech additions. So while gen z enjoys their annoyingly tangled chords, the rest of us will continue enjoying our seamless, invisible, and beautiful wireless earbuds.