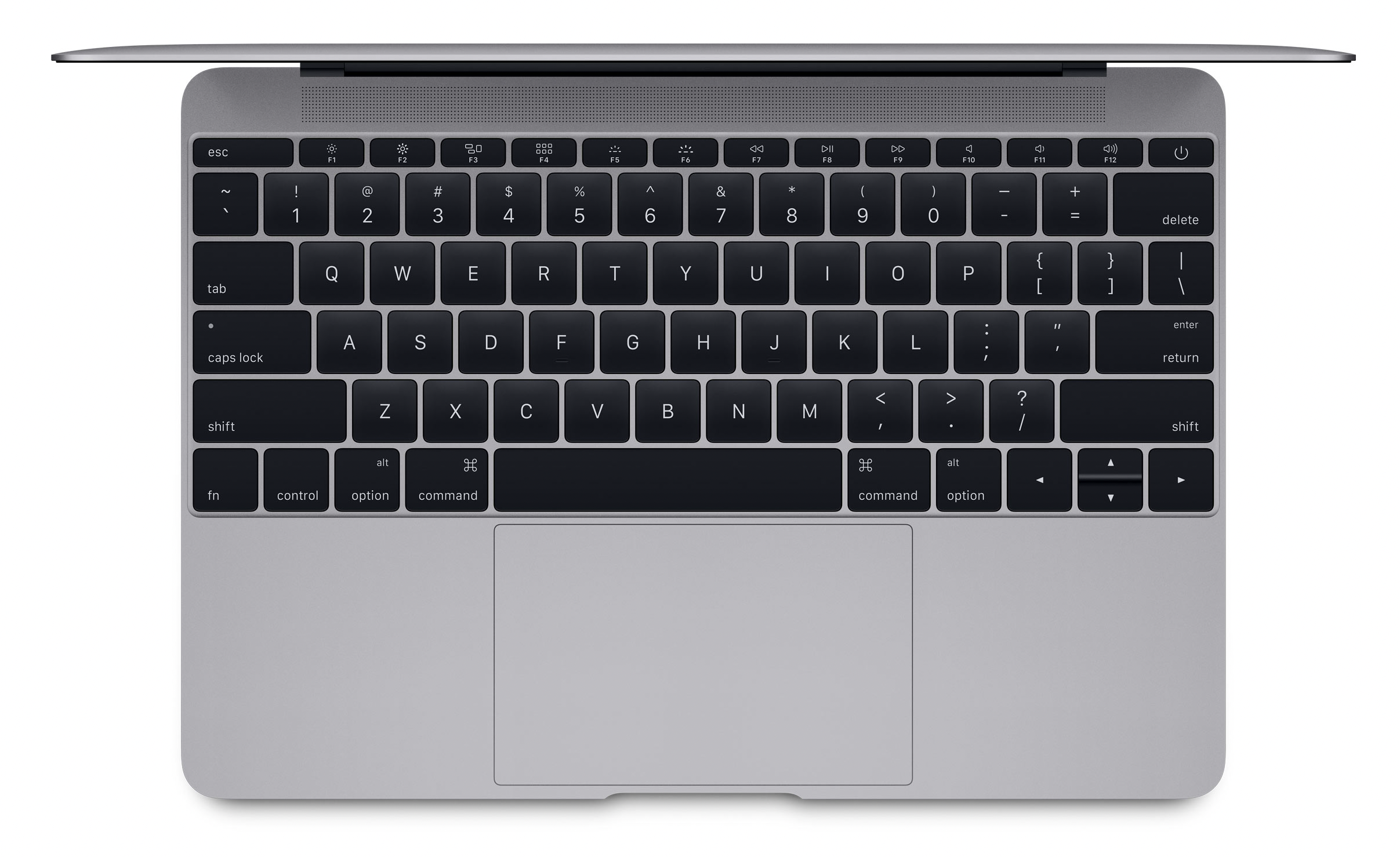 A few weeks ago, Apple officially classified the original 12-inch MacBook from 2015 as “vintage.” This comes as Apple drops support for the machine with this fall’s release of macOS Monterey. Fortunately, Apple actually released three other variations of the machine between 2016 and 2018 before officially discontinuing it in 2019. Two years after Apple stopped selling the 12-inch MacBook, I’m still heartbroken that the machine fell victim to consumers’ undying love for the MacBook Air. With Apple Silicon and M1, it’s time to think about bringing it back.

I used an early 2016 12-inch MacBook as my primary computer for three years. I loved that machine, and the news of its predecessor being classified as “vintage” has rekindled my love for it. While it was never a speed demon, completing power-hungry tasks was worth the wait. The tiny, ultra thin, and ultra light frame made it the perfect portable Mac. But you compromised by having Photoshop choke a few times.

In terms of hardware, it had a stunning eye-popping Retina display and a single USB-C port. The VGA webcam was mediocre, but the force touch trackpad was as excellent as ever. The worst thing, though? It had a butterfly keyboard. Apple killed off the 12-inch MacBook before it updated the entire lineup with scissor switch-based magic keyboards.

The 12-inch MacBook also used low-power Intel chips. The first few iterations used Core M chips, including the Core m3 and the Core m5. The final 2017/18 model was offered in more powerful Intel Core i5 and i7 configurations. None of them would ever have held a flame to the Apple Silicon machines we have today, even the M1 iPad Pro. The 12-inch MacBook’s hardware, aside from its chipset, was effectively an iPad in MacBook clothing. The M1 chip could enable a 12-inch MacBook to be incredibly powerful today. Despite the MacBook Air only having a 1-inch larger display, the overall chassis is significantly larger and slightly heavier.

A nearly perfect 12-inch Mac notebook would take the previous design and add a scissor switch keyboard. Throw in an M1 chip, and you’ve got a perfect portable Mac. The new chipset would undoubtedly help increase battery life and keep the machine from getting too hot.

One of the core issues with the 12-inch MacBook’s positioning was its price point. It was more expensive than the MacBook Air despite it having much less horsepower. The MacBook Air started at only $899, and that price remained attractive even though the machine didn’t have a Retina display and a modern design. The MacBook was also the exact same price as the 13-inch MacBook Pro, which had a larger Retina display, better performance, and more ports.

Fortunately, Apple was eventually able to upgrade the MacBook Air and bring the cost of components down. At first, the Retina MacBook Air was priced at $1,199, but today, you can buy a MacBook Air with a P3 wide color gamut display, 256GB of storage, an M1 chip, and two USB-C ports for just $999. It’s significantly better than the 12-inch MacBook ever was. Students can even get the M1 MacBook Air for just $899.

Apple could then offer two MacBooks at a popular standard size, as well as two more niche options. A smaller, more affordable notebook for consumers and a larger, more expensive model for professionals. With the current 13-inch MacBook Air being so efficient and affordable, there’s no reason to believe that Apple couldn’t or wouldn’t create a smaller option again. After all, the company offers an 11-inch iPad + keyboard + pencil combo that costs $1,199.

The smaller, 12-inch form factor is much better for travel. It’s lighter, thinner, and now could be more powerful with Apple Silicon. I’ve been using my old 2016 12-inch MacBook for a few days, and I completely forgot just how much better this size is compared to the current 13-inch MacBook Air. It’s also a better machine because it can stack up to the 11-inch iPad Pro. You get a small, similarly sized computer, but it runs macOS instead.

The 12-inch MacBook was simply too far ahead of its time. Its futuristic design was leaps and bounds ahead of processors that could keep up with powerful workflows. Now, with Apple Silicon, the company could finally create the 12-inch MacBook it had preached about. An ultra powerful, incredibly thin, and impossibly light Mac that can do anything and go anywhere.