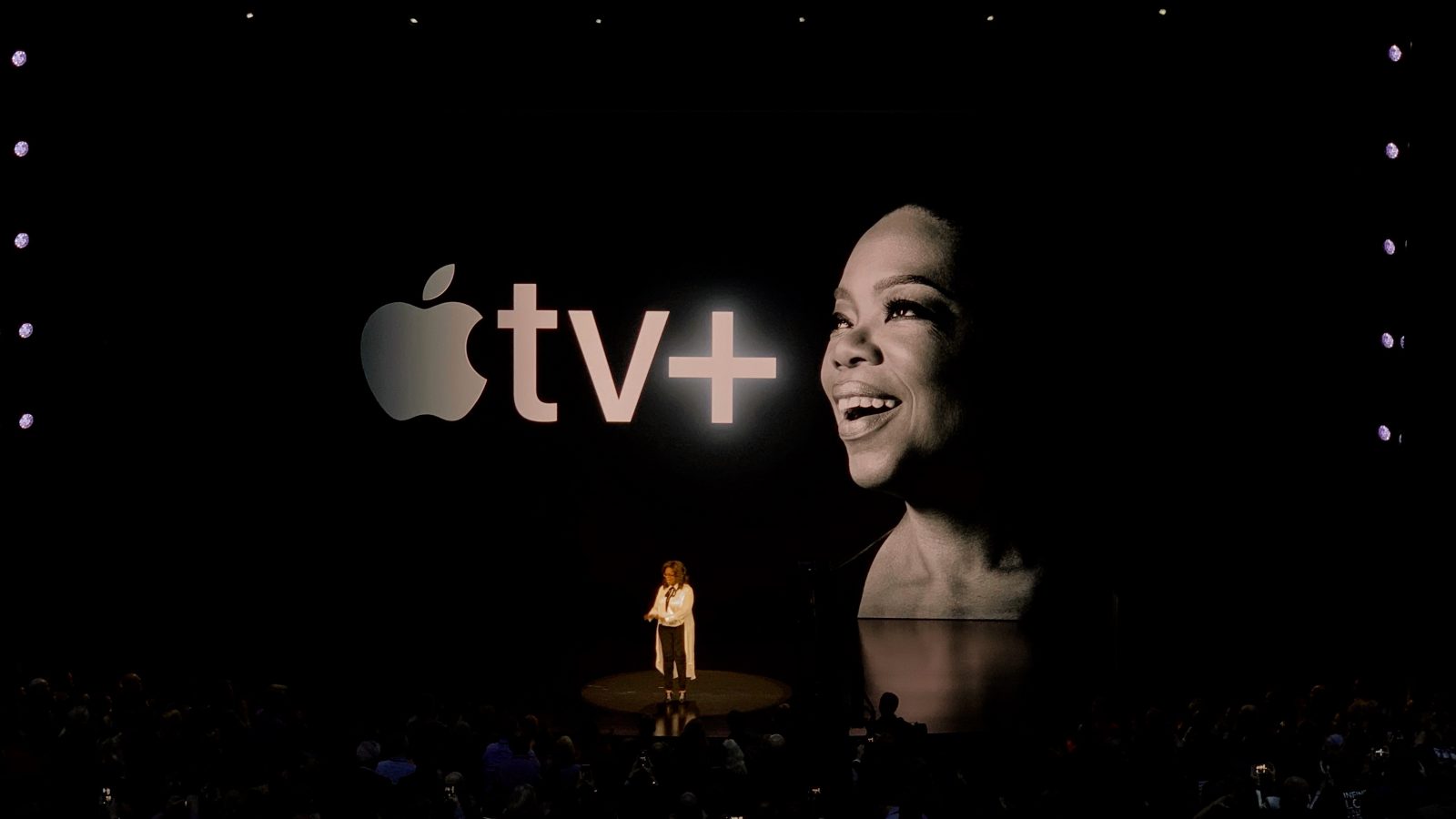 Apple announced its Apple TV+ streaming platform last month, and while it didn’t provide many details about the service itself, it did elaborate on its partnership with Oprah Winfrey. In a new interview with The Hollywood Reporter, Oprah has offered new detail on how the partnership came to fruition and how it could evolve in the future.

Oprah explained that while she has The Oprah Winfrey Network – OWN – platform on which to produce content, Apple opens her up to a much wider audience. When it comes to things like her planned docuseries on mental health, the audience at Apple makes it the best place:

Apple exposes you to a whole lot more people. The thing that I’m really, really excited about — as I said that day — is creating the world’s largest book club. And if I want to do a film or a doc series … The best place for [my docuseries on mental health] is not on OWN. Because you don’t have the bandwidth and you have to create a completely different audience and then you have to have marketing.

In the interview, she also addressed her exit from 60 Minutes, saying that while she isn’t opposed to doing something with them in the future, she’s focusing her energy on Apple for now – implying that Apple offers her far more freedom:

I’d actually gone to [former 60 Minutes executive producer] Jeff Fager prior to the whole CBS (pantomimes an explosion) and said I was going to be working with Apple and that it didn’t mean I would never do something [with 60 Minutes] but I would probably be taking all of my energies and putting them into whatever I wanted to do at Apple.

It was an interesting experience for me. I enjoyed working with the teams, and I’m probably going to work with some of the freelance people on my Apple stuff, but it was not the best format for me. Never a good thing when I have to practice saying my name and have to be told that I have too much emotion in my name.

Going forward, Oprah says that she won’t be in a “daily rhythm” of thinking of people to interview for her Apple TV+ content. However, there are several names she has in mind, including Christine Blasey Ford and 2020 presidential candidate Pete Buttigieg.

I don’t want to be in a daily rhythm of trying to come up with people to interview, but when there are people who are of the culture — like, last year, I would’ve wanted to sit down and have a conversation with Christine Blasey Ford. Right now, I’d probably want to sit down and talk to Butta.

Apple TV+ is slated to go live later this year with content from Oprah and many others. Read everything we know about the service in our full Apple TV guide.