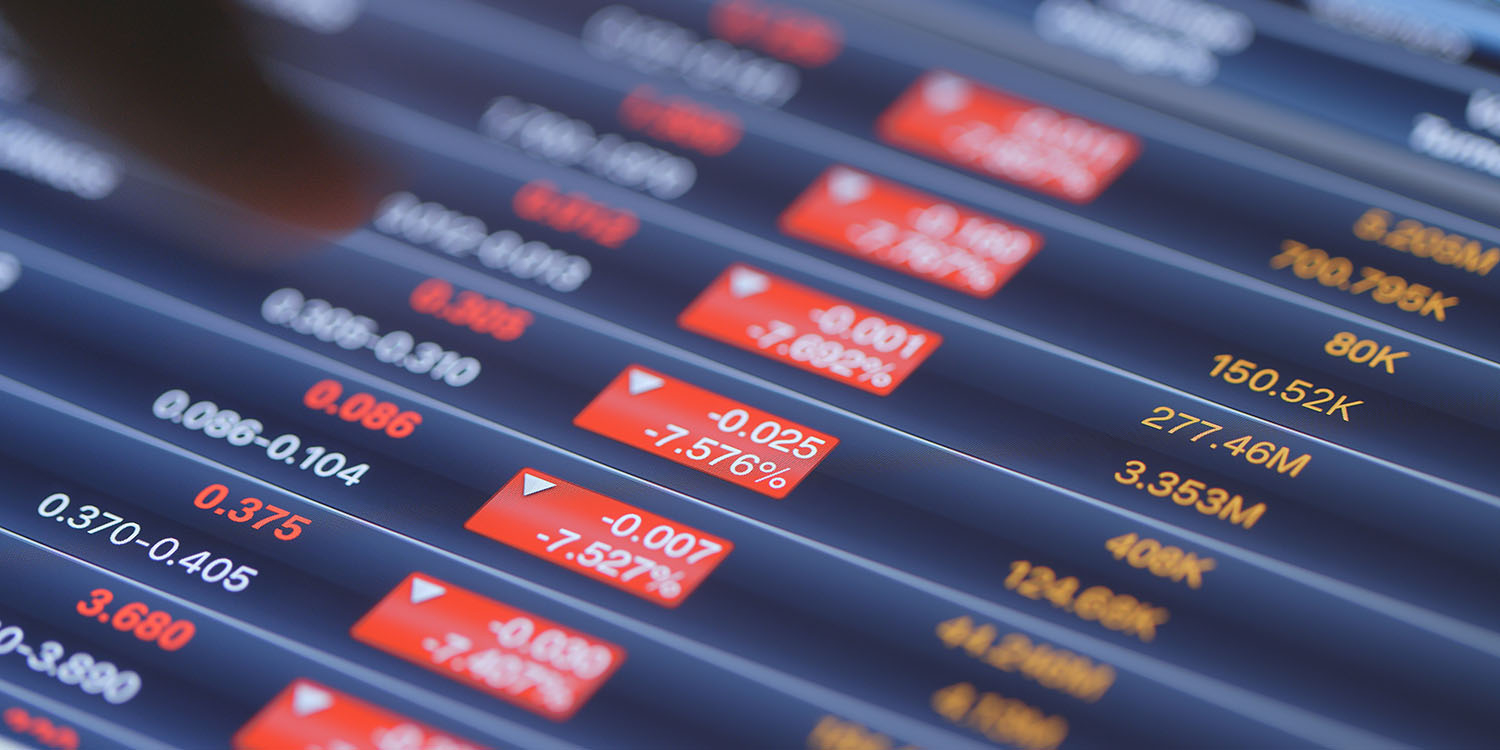 Some investors are worried about over-exposure to AAPL and three other tech stocks – Microsoft, Facebook, and Amazon – leaving them vulnerable to any sudden reversal in market sentiment…

Reuters reports that there is concern about rapid sell-offs if the market got worried about the degree of risk involved in the tech sector.

As the bull market in U.S. stocks hits new highs, some investors are searching for ways to pare their exposure to the small group of technology and communications stocks that has fueled market gains for years.

While few see a clear reason for their run to end, some money managers worry the market’s leaders have become richly valued and overstretched, leaving them vulnerable to a sudden reversal in risk appetite.

AAPL saw dramatic growth of 86% last year, its best performance since 2009. Analysts unsurprisingly don’t expect that to be repeated this year.

While DB expects strength to continue through 2020, the analysts caution that the stock will ‘normalize at a higher valuation.’

‘In our view, such a setup bodes poorly for investors who consider what to do with their AAPL holdings from present levels, as the stock is unlikely to come close to repeating last year’s returns,’ analysts Jeriel Ong and Ross Seymore wrote.

Apple Card partner bank Goldman Sachs even expects AAPL to lose one-third of its value this year, suggesting that over-exposure to AAPL could prove expensive.

Kostin says Apple could drop 35% this year as momentum fades. He also thinks its earnings growth in the next few years looks relatively unimpressive […]

Apple has doubled in value in a year, stretching its market cap to $1.3 trillion, and Kostin says the rally — which included a 31.5% surge in the fourth quarter — has gone way too far.

The consensus view, however, is that iPhone sales will be given a big boost this year thanks to 5G support and a return to the slab-sided design loved by many.