Popular streaming radio service Pandora plans to stop offering its service in New Zealand and Australia, a spokesperson told Billboard this afternoon. Australia and New Zealand are currently the only non-U.S. locations where the company operates, and Pandora has decided to focus its business solely on the United States.

A Pandora spokesperson told Billboard that after much analysis, it was decided to discontinue operations in the two countries over the next few weeks. “While our experience in these markets reinforces the broader global opportunity long-term, in the short-term we must remain laser-focused on the expansion of our core business in the United States,” the rep said.

Pandora plans to begin shutting down operations in the two countries over the course of the next few weeks, which means its international offices in those locations will be shuttered. Pandora has somewhere around 5 million listeners in Australia and New Zealand, and it employs approximately 60 people at its offices in Australia. 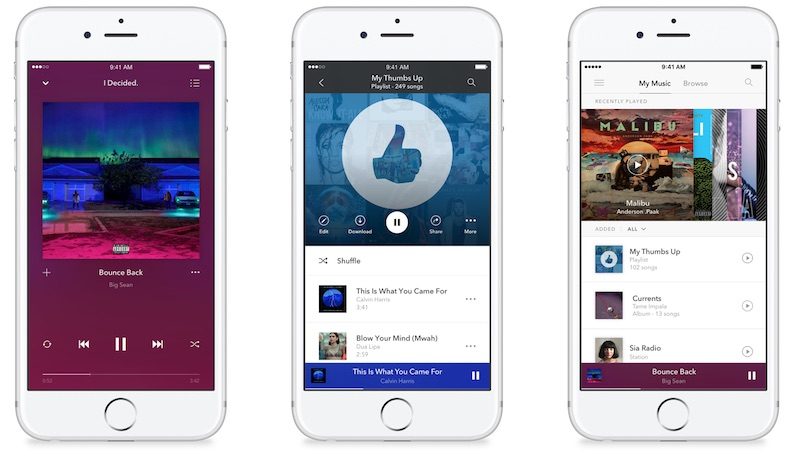 As Pandora prepares to pull out of Australia and New Zealand, Pandora founder Tim Westergren today stepped down from his position as CEO, also exiting the company’s board of directors. Pandora president Mike Herring and CMO Nick Bartle are also leaving the company.

In a statement, Westergren, who has twice left his role as CEO over the years, said Pandora is “perfectly poised for its next chapter.” Under his leadership, Pandora launched its “Pandora Premium” on-demand streaming service and got a major investment from SiriusXM.

Westergren said, “I am incredibly proud of the company we have built. We invented a whole new way of enjoying and discovering music and in doing so, forever changed the listening experience for millions. I came back to the CEO role last year to drive transformation across the business. We accomplished far more than we anticipated. We rebuilt Pandora’s relationships with the music industry; launched a fantastic Premium on-demand service, and brought a host of tech innovations to our advertising business. With these in place, plus a strengthened balance sheet, I believe Pandora is perfectly poised for its next chapter.”

As of Q1 2017 [PDF], Pandora had 4.71 million subscribers across its Pandora Plus and Pandora Premium subscription options, and more than 80 million active users. Until March, Pandora didn’t offer a service that competed with Apple Music, but Pandora Premium is seeing significant early interest, with 500,000 trial subscriptions during its first weeks of availability.

Apple Music now has more than 27 million subscribers, a new number shared by Apple on June 5.