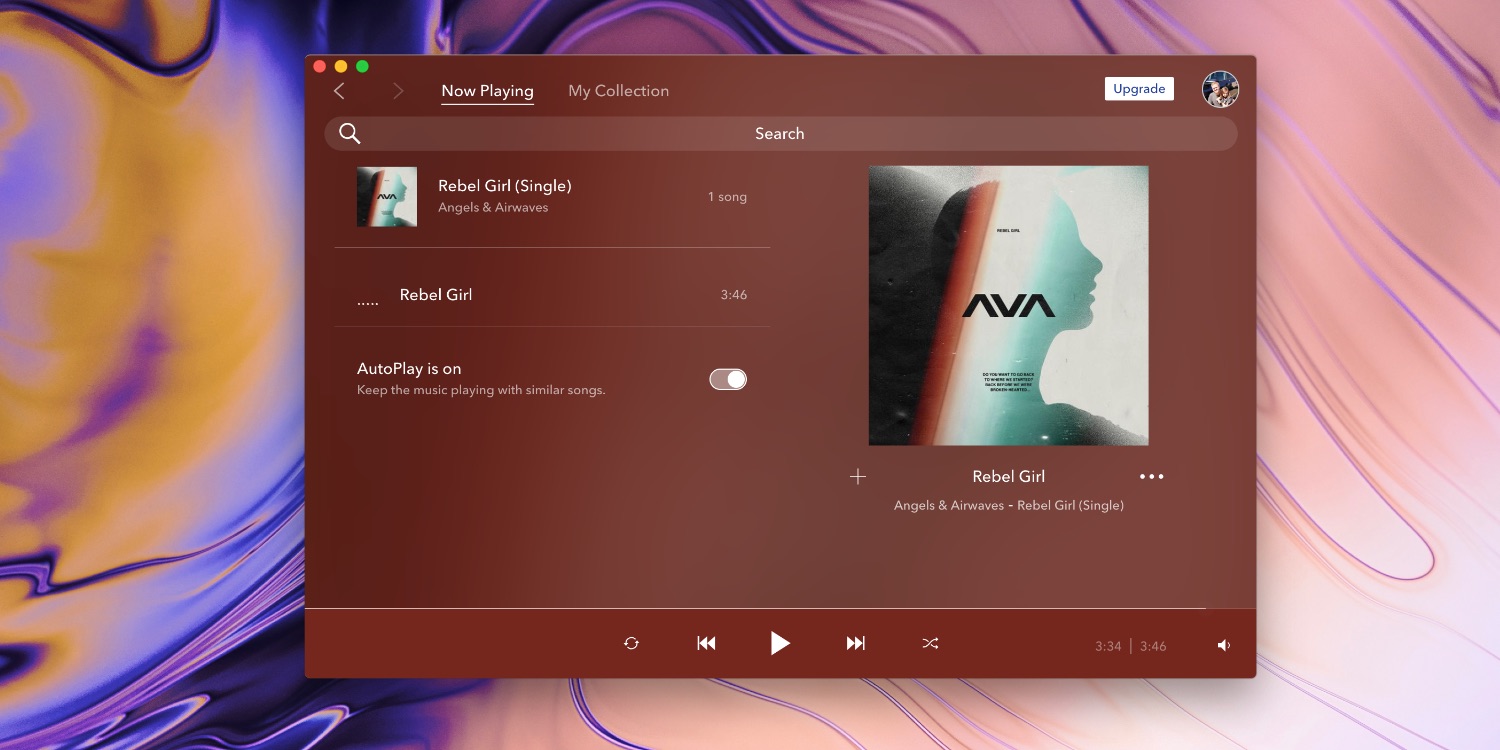 Use Pandora for streaming music on the Mac? Pandora has relaunched its Mac app with a completely new version that works with the streaming service’s Modes feature and more.

You can also easily view your Pandora collections including previously liked tracks, although the full modern Pandora experience is focused on iOS and Android.

Pandora 2.0 for Mac is free to download and ad-supported for free users, including banner ads that change frequently as you navigate around the app and video ads that let you listen to on-demand tracks after viewing short sponsored clips. You can upgrade from $4.99/month to unlock member features and remove ads.