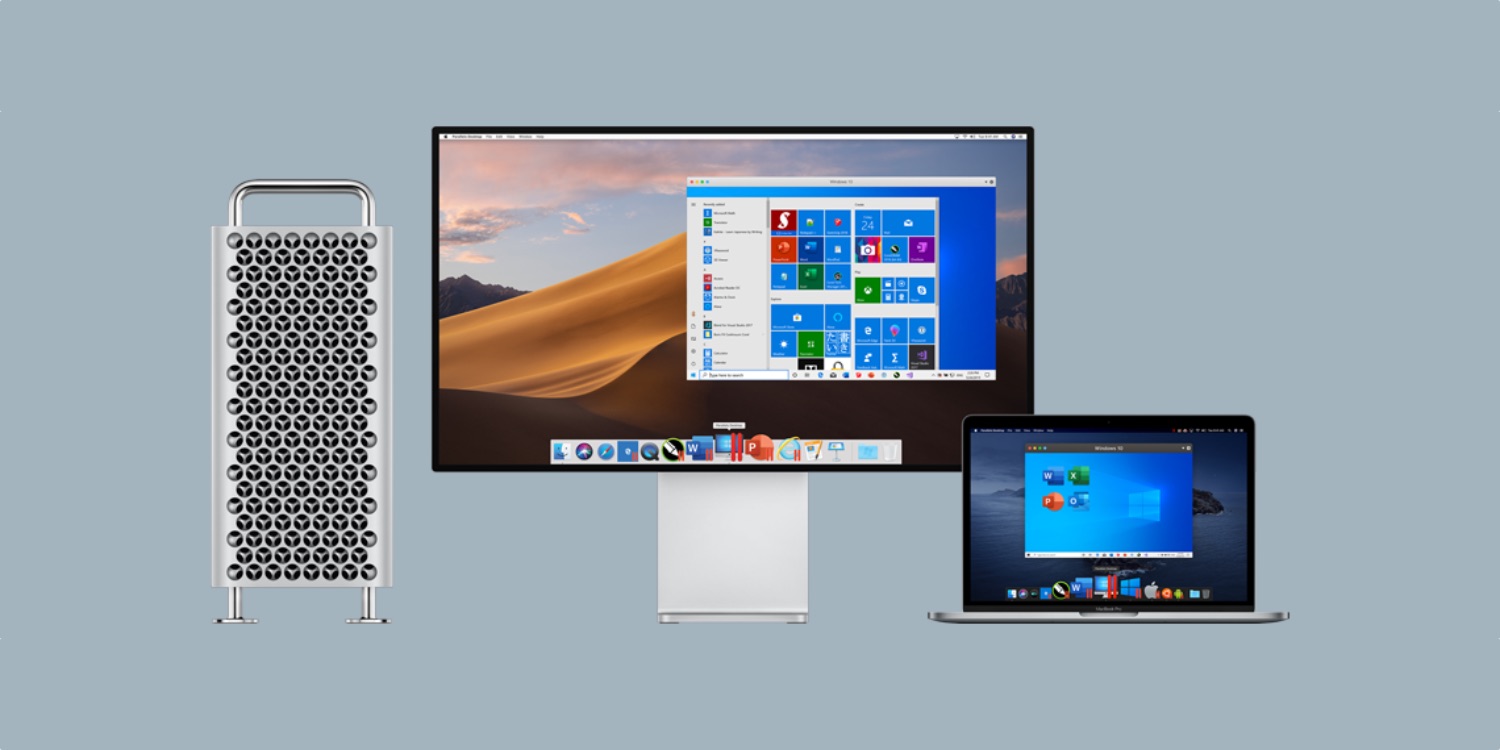 Parallels announced the release of version 15 this week. One of the headlining features is the adoption of Apple’s Metal API and support for Microsoft DirectX 11. That means a host of CAD and CAM apps plus PC game titles are now an option for Mac users running Windows with Parallels that just couldn’t be supported before.

That makes Parallels 15 a huge deal for both gamers and graphics-intensive app users.

Further, the graphics improvements along with support for macOS Catalina mean that Parallels 15 will work with Apple’s upcoming external display feature, Sidecar, which leverages iPad and Apple Pencil to create a true second-display experience for your Mac at home or on the road. See the feature in action below:

Parallels 15 can also use macOS Catalina as a virtual machine in addition to being a host.

Parallels Desktop 15 can currently utilize macOS Catalina as a VM, with support for Catalina as a host operating system (OS) following its public release (expected in early fall 2019). Planned integrations include improved Sidecar support with processing of Apple Pencil tilt and double-tap, which can be used on programs such as CorelDRAW®, Corel®Painter® and Microsoft SketchPad among others.

Bluetooth LE support is another new feature that will bring compatibility with devices like Xbox controllers, Logitech peripherals, other devices that rely on the low energy wireless connection.

Bluetooth Low Energy support in Parallels Desktop 15 enables Xbox Controller, Logitech Craft, IRISPen and some IoT devices (such as smart home appliances and smart bands) to be used in a VM on a Mac. Supported platforms include Windows 10 and 8.1, Android and Linux with kernel 3.13 and newer. Shared Bluetooth driver is version 4.0.

Pro and Business versions of Parallels 15 include even more features including special support for vTPM and physical disks for the first time. This is something Parallels says has been highly requested from business customers.

Parallels 15 and its support for macOS Catalina before release as well as new features like Sidecar on iPad with iOS 13 show just how forward-looking the VM software maker is right now.

Customers can also expect the experience using more advanced features like Coherence for mixing Windows apps with the macOS desktop experience to be easier to understand with this release.

Check out another feature video below and the Parallels 15 landing page for more details: