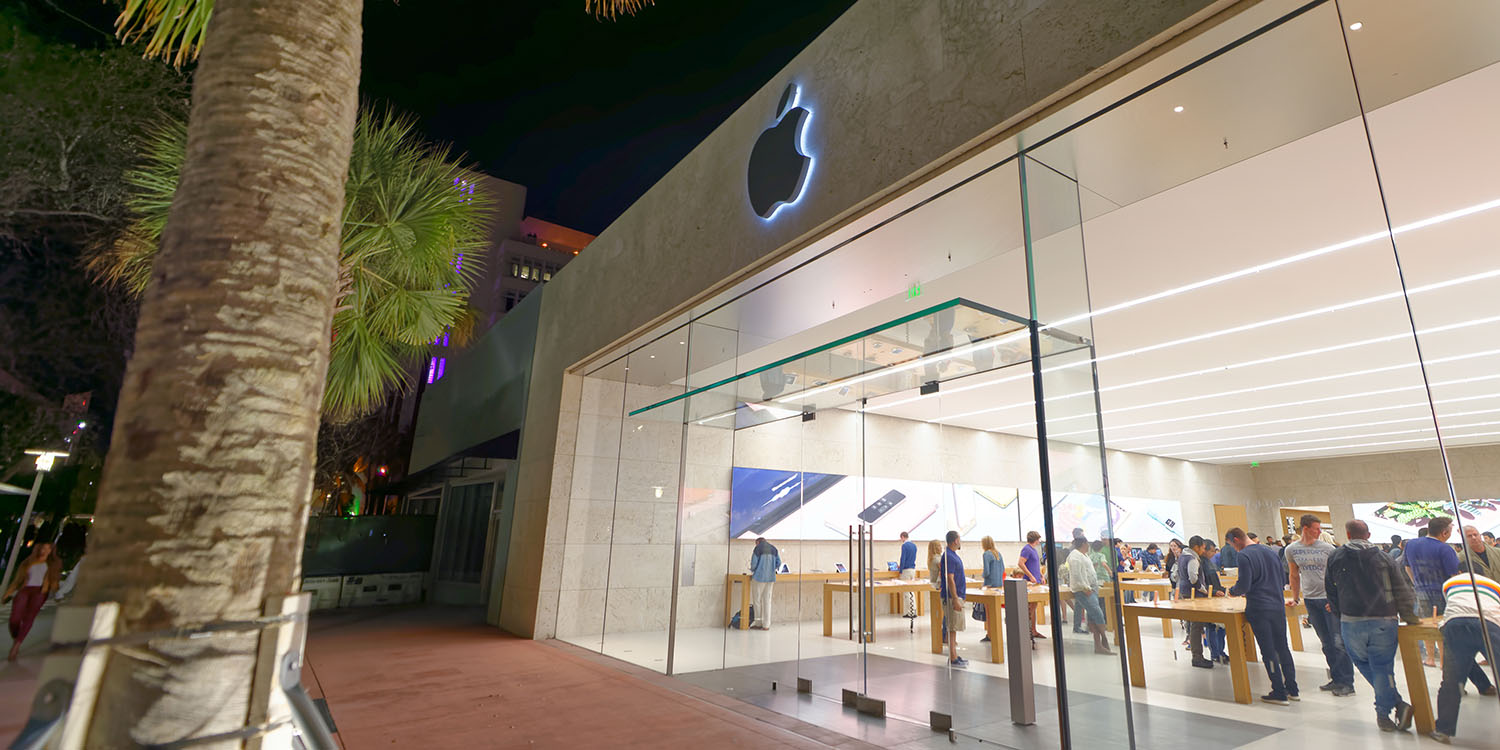 Apple and other tech giants will in future be required to pay tax in each country in which they sell products and services, under new global plans. Apple, for example, will no longer be able to funnel profits from all European Apple Stores through Ireland as a means of avoiding tax in the countries where the products are actually sold.

The plans were announced by the Organisation for Economic Cooperation and Development (OECD), following more than 130 countries agreeing on the need for global tax reform …

[Tech giants have] pushed current tax rules to the limit as such firms can legally book profit and park assets like trademarks and patents in low tax countries like Ireland regardless of where their customers are.

Earlier this year more than 130 countries and territories agreed that a rewriting of tax rules largely going back to the 1920s was overdue and tasked the Paris-based OECD public policy forum to come up with proposals.

The issue of taxing big cross-border multinational firms has become all the more urgent as a growing number of countries have adopted plans for their own tax on digital companies in the absence of a global deal.

“The current system is under stress and will not survive if we don’t remove the tensions,” OECD head of tax policy Pascal Saint-Amans told journalists on a conference call.

Ireland would be likely to lose tax revenue as a result of the changes, but most countries would benefit as companies would pay tax in each country based on the profits they make from their local sales.

The aim is to give the government where the user or client of a company’s product is located the right to tax a bigger share of the profit earned by a foreign company there.

To ensure a level playing field, a standard tax formula will be applied by all signatories to the agreement, based on a percentage of profits from local sales.

One problem with this approach is that companies may use creative accounting to claim they have made no profit on sales made within particular countries. A common tactic used by many multinationals was to have local subsidiaries pay license fees to a global HQ for the use of intellectual property, such fees wiping out their local profits. In some cases, these fees are paid to entities in offshore countries where no corporate tax is payable.

To prevent this, a separate reform process will come up with minimum corporate tax rates that companies above a certain size must pay irrespective of the profits or losses they claim to have made within individual countries.

Apple is currently awaiting a decision on its appeal against a ruling that it owes €13B ($14.3B) in back taxes to Ireland after the country offered it an illegal ‘sweetheart deal’ in which it paid very low rates of tax on profits from sales across Europe. A ruling on the case is expected to take several months, and the losing side will almost certainly appeal to the European Court of Justice, so the matter won’t be settled for quite some time yet.