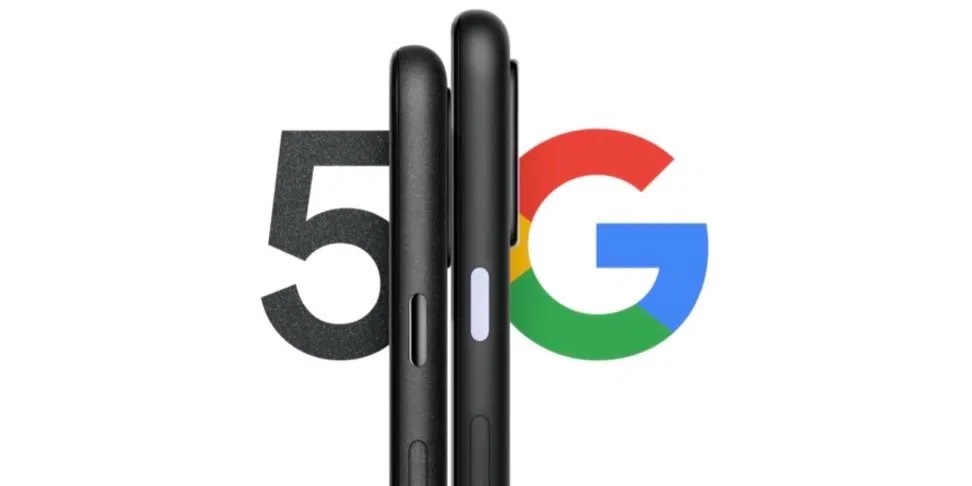 After months of speculation, Google today officially unveiled its latest smartphone, this time priced to compete with Apple’s iPhone SE. The new Pixel 4a features a hole-punch display and 128GB of storage, but Google is also teasing a 5G version of the Pixel 4a that will come later this year, as well as the Pixel 5.

As our colleagues over at 9to5Google reported, the new Pixel 4a is Google’s mid-range flagship, but the specs are similar to what you’d get in a high-end flagship. The device is powered by the octa-core Snapdragon 730G with 6GB of RAM and Titan M security module. The Pixel 4a is also the second phone after the Pixel 4 to feature the new Google Assistant.

This is a similar strategy to Apple’s second-generation iPhone SE, which was released earlier this year. The iPhone SE features a top-of-the-line A13 processor in a small and familiar form factor. By all indications, the iPhone SE has been resounding success for Apple even during the COVID-19 pandemic.

But on the flip side, the display and design are two areas where the Pixel 4a differ from Apple’s iPhone SE. Whereas the iPhone SE features a 4.7-inch display flanked by larger bezels along the top and button with a physical Home button, Google’s mid-range device features a near bezel-less display with a small hole-punch cutout for the front-facing camera.

There is no face recognition support, with Google instead baking a fingerprint reader into the back. The display is a 5.81-inch 1080 x 2340 OLED panel at 443 PPI and 19.5:9 aspect ratio. You’ll also find a headphone jack alongside a USB-C port.

In addition to that announcement, Google today also previewed the rest of its 2020 smartphone lineup, which includes the Pixel 4a (5G) and Pixel 5. These devices will launch later this fall, starting at $499. Google bringing 5G downmarket to the Pixel 4a is a notable announcement, even if it does come at $150 premium over the non-5G variant.

Today’s announcements come after Apple confirmed last week that the iPhone 12 will launch “several weeks” later than the iPhone 11 did last year. Apple is expected to launch four different iPhone 12 variants, each of which will feature 5G connectivity and OLED displays.