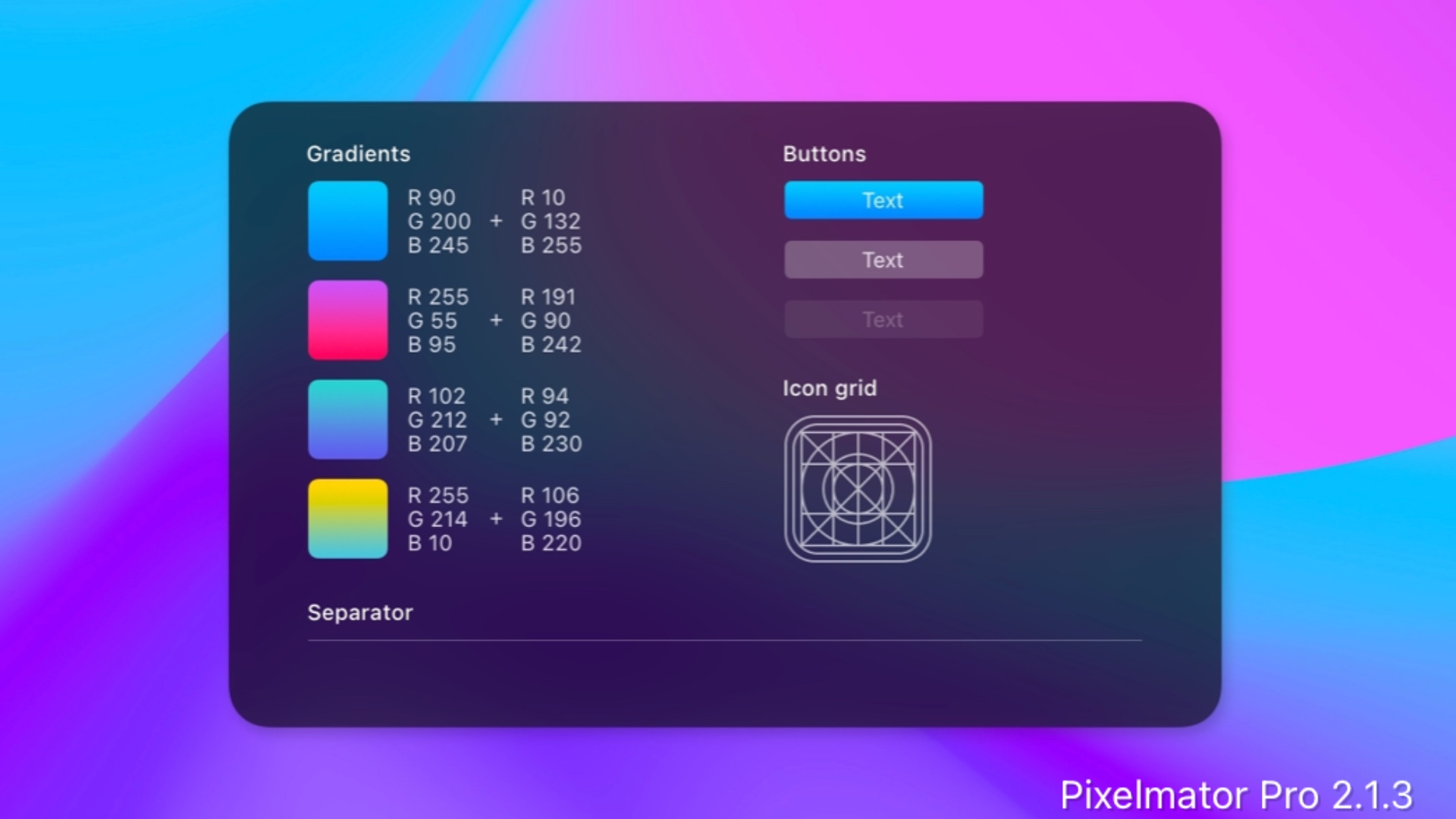 Pixelmator Pro was just updated to version 2.1.3 and it brings huge improvements to PSD support as the team behind the app has rewritten the entire engine that handles Adobe Photoshop files from the ground up.

In a blog post by Pixelmator, the company explains all the changes made to the app. Starting with what’s the PSD engine, Pixelmator explains that this is “what we call the part of the app that handles reading, opening, and writing PSD files – in a nutshell, everything to do with PSDs. And we’ve completely rewritten it to be faster, safer (crash-free!), and much more advanced.”

The company says it took them almost a year to complete this and now the app should run smoother than ever while handling PSDs.

One of the most important improvements is support for shapes in PSDs. Previously, PSD shape layers would be opened as image layers in Pixelmator Pro. Now, they’re opened as vector shapes and will also be exported as shapes from the app bringing improved compatibility.

Finally, users can now optimize export PSDs for Apple pro apps like Final Cut Pro and Motion. According to the team behind the app, “this was needed because Pixelmator Pro now supports some much more advanced features in PSDs that these apps don’t.”

With version 2.1, the app brought a new ML Crop feature which automatically suggests a refined framing based on the subject in the canvas. There were also a bunch of other changes, including major updates to the Paintbrush and Type text tools.

Version 2.1.3 of Pixelmator Pro is available for free on the Mac App Store for all of its users.