Home General Plex brings Split View and Slide Over to iPad and more with...
13469
SHARES
ShareTweet 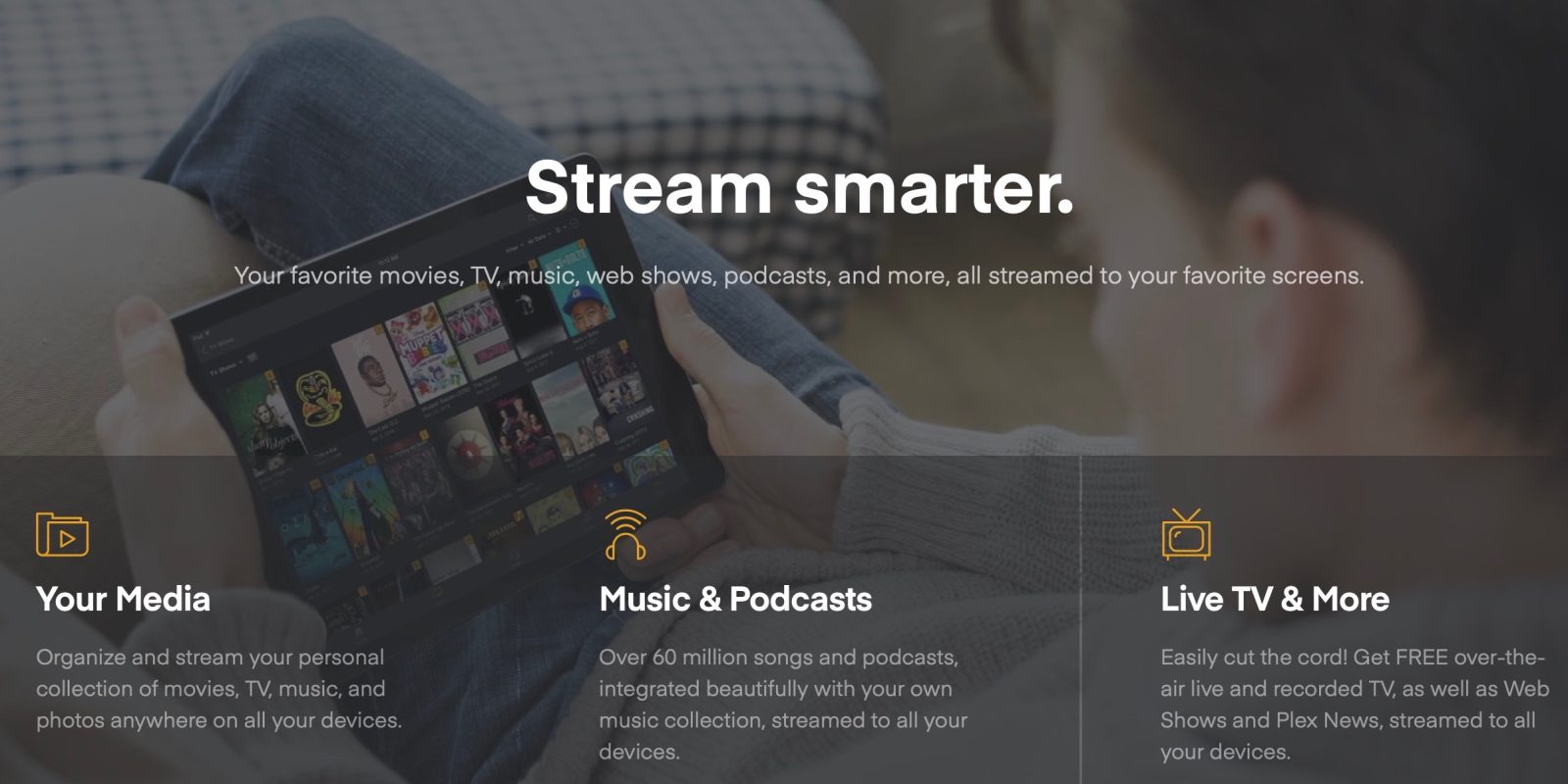 Popular media app Plex has received an update for iOS today that brings Split View and Slide Over support to iPad along with other small changes, and a host of bug fixes.

Plex had been testing some of the features like Split View for iPad with its beta users. Now Plex has released the latest update to all iOS users.

Here are the new features:

This update also includes some minor changes and fixes a good amount of bugs:

Plex is a free download from the App Store for iPhone, iPad, and Apple TV, with premium Plex Pass subscriptions starting from $5/month.