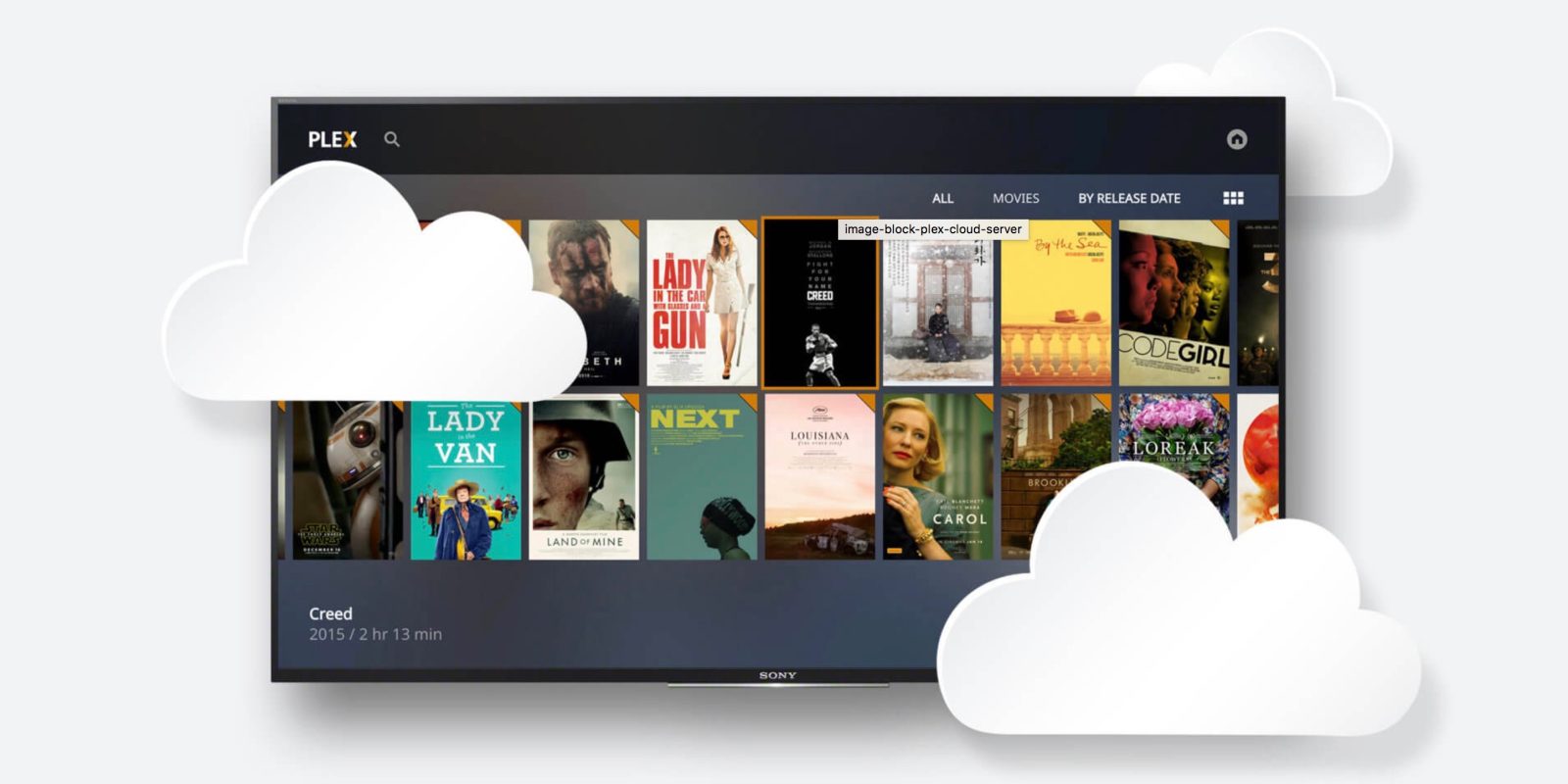 The popular media playing app Plex has announced today that it will be shutting down its Plex Cloud service on November 30. The company says (via Variety) that it had to make the hard decision due to technical issues and costs.

“We’ve made the difficult decision to shut down the Plex Cloud service on November 30th, 2018,” the company said in an email. “We’ve been actively working on ways to address various issues while keeping costs under control. We hold ourselves to a high standard, and unfortunately, after a lot of investigation and thought, we haven’t found a solution capable of delivering a truly first class Plex experience to Plex Cloud users at a reasonable cost.”

Plex’s core service has always been centered around letting customers use their own hardware to host the content, whether that be with an always-on computer or NAS. Plex Cloud, which was announced two years ago, relied on Amazon, Google, Microsoft, and Dropbox to host its content.

Behind the scenes, Plex was using both the aforementioned cloud storage as well as its own servers to transcode media on the fly to devices. However, this prompted some technical issues which required the company to disable support for Amazon’s cloud services.

“While we are super bummed about the impact this will have on our happy Cloud users, ending support for it will allow us to focus on improving core functionality, adding new features and content, and delivering on our mission to provide a world-class product that we can all rely on and enjoy.”

Plex recently began adding capabilities such as podcasts and videos to its lineup, as well as an updated live TV grid for Apple TV. However, if you’d like to run your own server without all the costs, check out this post.

Were you a Plex Cloud user? Let us know in the comments below!