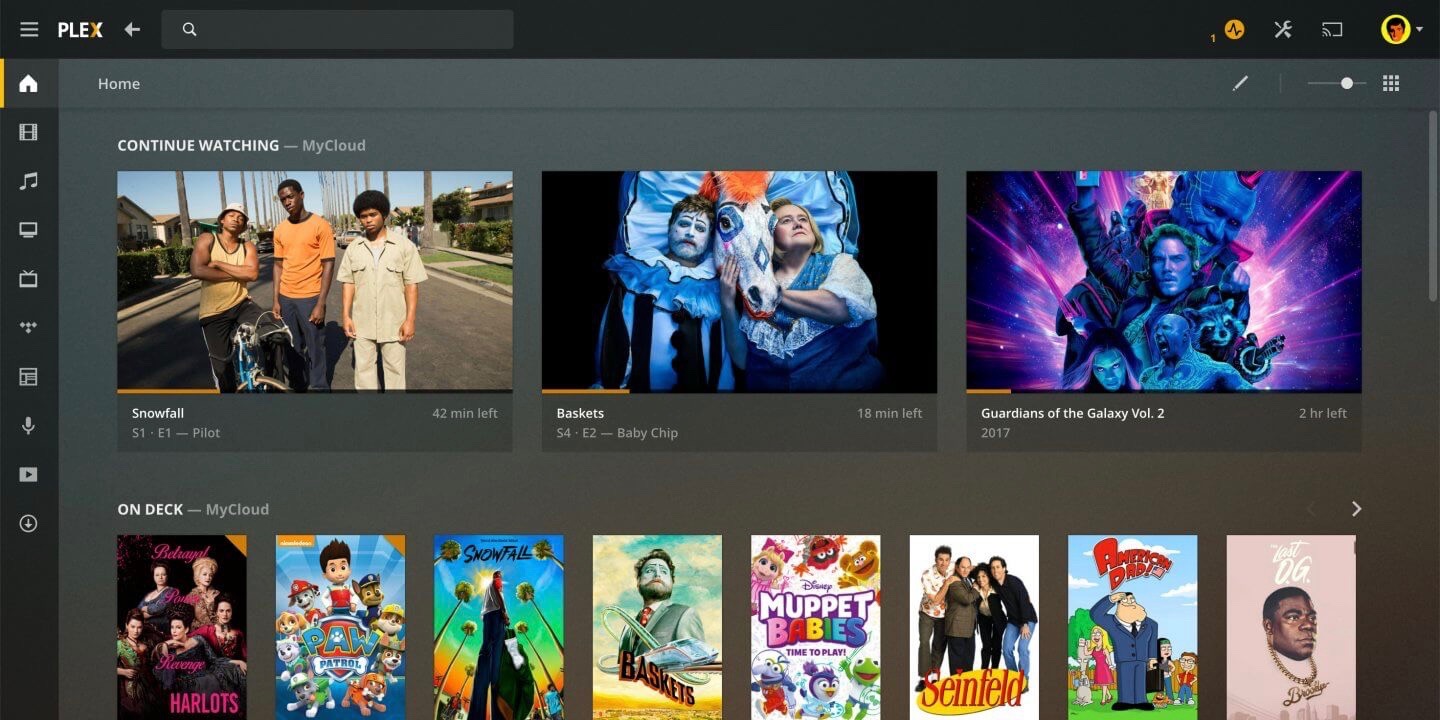 Plex has made its latest desktop app available today for macOS and Windows. The new version includes the option to download your content for offline viewing, along with other features that are found in the Plex Media Player. The company has also announced that it will end updates for the Plex Media Player in January 2020 which will eventually bring an end to HTPC support PC-connected TVs.

Plex shared the news about its desktop app update in a blog post today:

We have a brand new desktop app that we’re excited to show off! It has all the glorious player capability of Plex Media Player, plus an exciting new offline capability. We used to call it “Sync”, but now it’s just “Downloads” — a friendlier term that means it’s just a single click to take your favorite media with you, and you can find it all in one predictable place. It’s also built on a much simpler and more reliable mechanism, so downloads start quickly, and give clearer feedback along the way.

The company also noted that its mobile apps will head in the same direction in the future. For the time being, the Plex Media Player will continue on alongside the new desktop app but will stop seeing updates next year. The long-term plan is to make the desktop app the only option for Mac and PC. That will mean an end to supporting HTPC setups and the Plex Media Player TV mode.

Plex Media Player. The desktop “side” of the (admittedly Janus-esque) Plex Media Player will live on in the form of the new desktop app. For the TV layout lovers out there, we want to be clear about this: the long-term plan is for the new desktop app to replace Plex Media Player as our only desktop solution. The new desktop app is notably lacking TV mode, which means that we’re going to stop supporting the traditional HTPC setup (using a desktop computer connected to your TV or home theater) with this app. There. We said it. It marks the end of an era for us, and we’d be lying if we said it wasn’t a little bittersweet. But take heart. We looked at how most people were using the app, and most of you will have an equal (if not better) experience with a streaming device and our new players.

The current plan is to continue offering updates for Plex Media Player until January 30, 2020.

At the same time, we recognize there are some exceptions, so we will keep updating Plex Media Player until Jan 30, 2020 (you can find the downloads here).

Plex encourages users to check out its Apple TV player moving forward as an HTPC alternative.

Our new Apple TV and Android players support nearly all the same formats. And of course modern streaming devices don’t need as much care and feeding as desktop computers. They don’t need to sleep (much), they use a tiny amount of electricity (Al Gore made us say that) and they don’t require nearly as much effort to get up and running. They have remotes that work wonderfully out of the box (no more fiddly custom key mappings!) In short, they’re designed for the environment in which you’re using them, and it shows. We implore you to check out how far our apps and the various excellent streaming devices have come — it’s truly night-and-day since you unboxed your first potato-powered Roku or Apple TV.