Plex will today begin integrating a live television feature into its popular video streaming and personal media application for iOS and Android TV, allowing Plex subscribers to stream live TV on their smartphones wherever they are located. The company said that live TV is supported only under the Plex Pass subscription tier, which starts at $4.99/month.

To use Plex Live TV, users will have to install a digital antenna, connect a digital tuner, and sync everything to their Plex Pass subscription account. Once set up, subscribers will be able to watch live HD content on channels available over-the-air, from major US networks including ABC, NBC, CBS, FOX, and CW, as well as local programming, news, and sports. International programming includes CBC, BBC, ITV, Telemundo, and Univision. As with all live video streaming services, the channels available vary depending on your zip code. 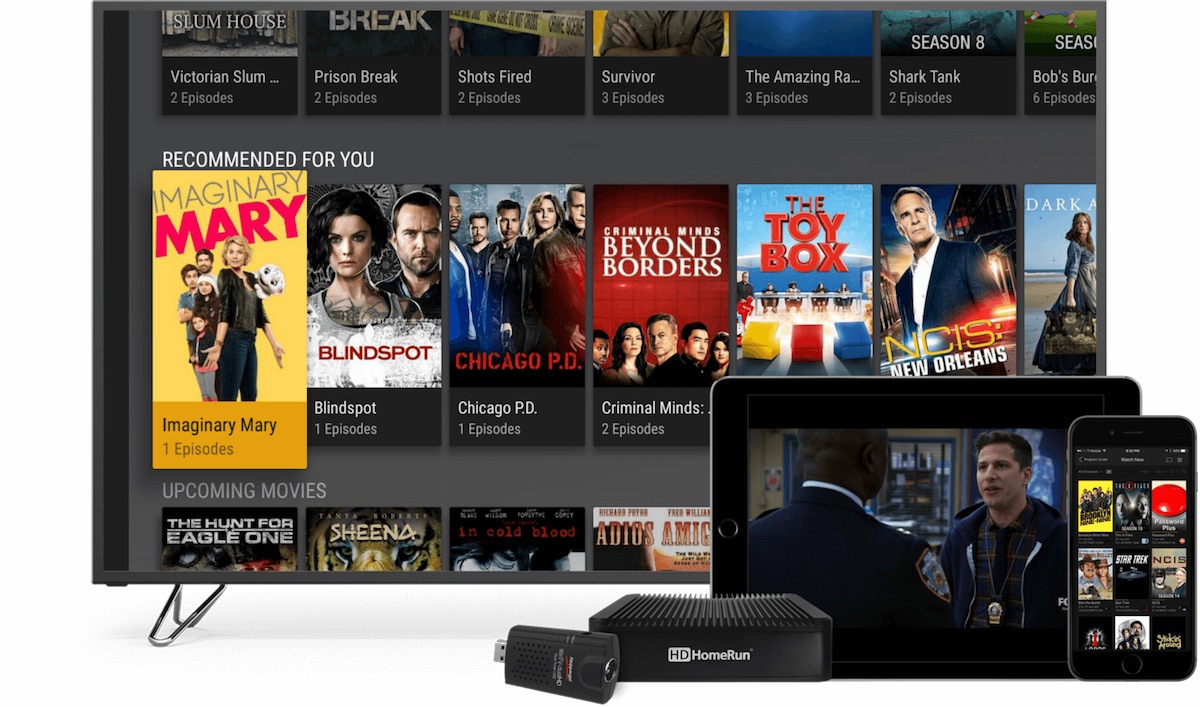 That’s right, today we’re rolling out support for Live TV! And we’re doing it in a truly Plexy way. It’s built right in to the Media Server, so you’ll be able to stream live (starting with our Android TV and iOS apps, with more to come) anywhere in the world through the power of Plex!

Plex Live TV is launching only on iOS and Android TV right now, but the company mentioned that any content recorded to Plex DVR from a live broadcast can then be watched on any device that Plex supports. With the launch of live TV, Plex has also enhanced its DVR features, allowing overlapping recordings on the same channel, a “smarter” scheduling system, taped show management within the iOS app, and general improvements to the DVR user interface.

Plex has also expanded the supported DVR devices that work with the service so that it’s easier than ever to begin using live TV and DVR features. Additionally, the company has rolled out support for a wider array of digital tuners including models from Hauppauge, AVerMedia, DVBLogic and more. Users can find a complete list of supported antennas, tuners, and DVR systems here.

Besides the low-tier $4.99/month option, Plex Pass is available in a $39.99/year tier and $119.99 for a lifetime subscription. Plex said that after launching on iOS and Android TV, more of its apps will gain the live TV feature sometime soon.