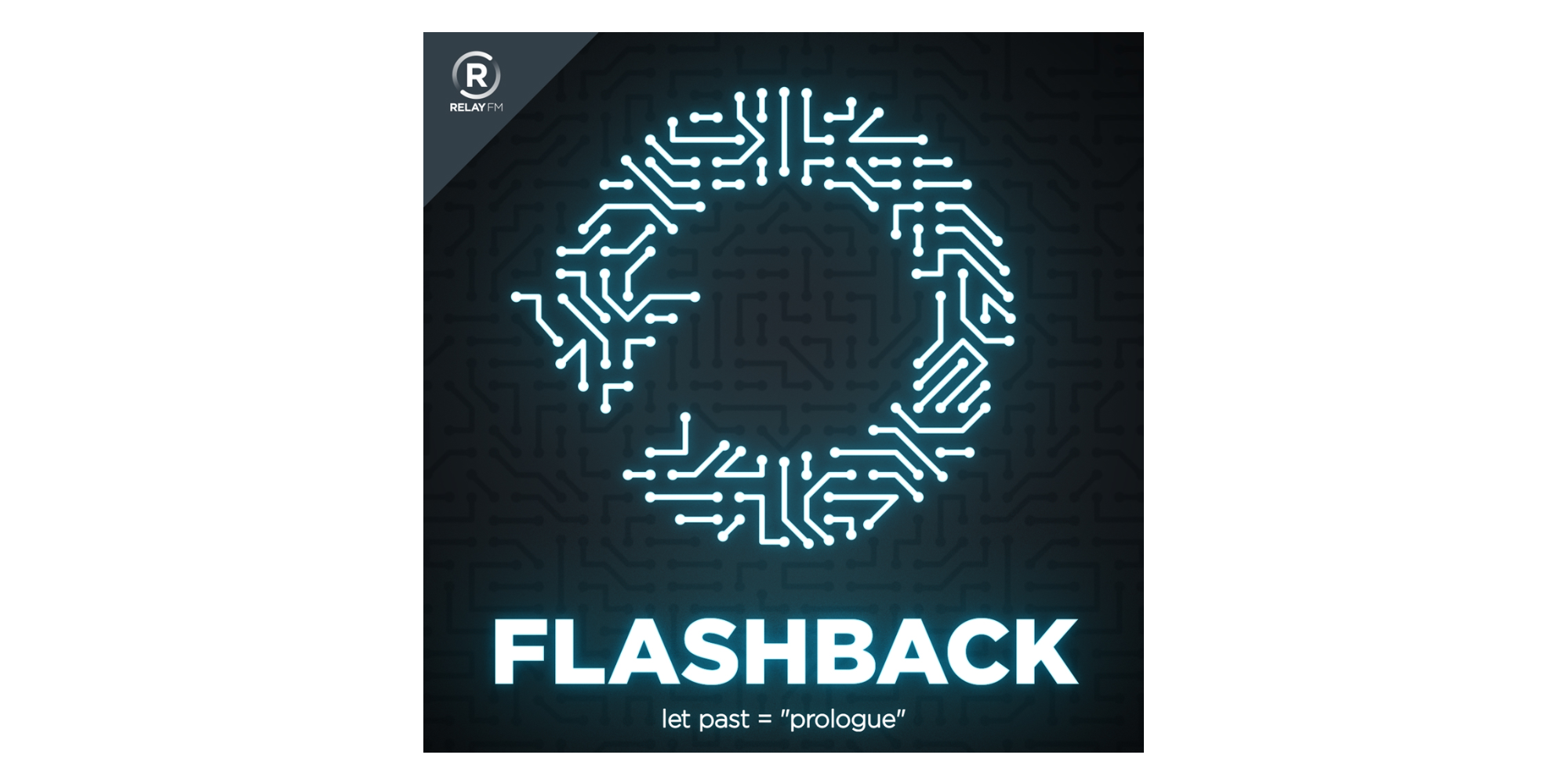 So many podcasts are focused on what’s new, what’s hot, and what’s trending. On Flashback, Stephen Hackett and Quinn Nelson take a look at the exact opposite. They dive deep into tech history to examine failed tech products to see what we can learn about them.

I enjoyed episode two, where they did a deep dive into the Microsoft Zune.

In the 2000s, the iPod was a true juggernaut, simply dominating the portable music player market. Microsoft wanted a piece of the pie, and launched the Zune 30, which eventually spread into a line of both hardware products and software services. However, it barely made a dent in Apple’s commanding lead. This episode, Quinn and Stephen look into why the folks from Seattle failed so hard at taking on the iPod.

In reality, Microsoft was put into a similar spot with the Zune that Apple faced in the early 2000s with computers. It was a great product, but it wasn’t very easy to gain market share. The Zune had a few benefits over the iPod, and its subscription service was ahead of its time. The $10/month subscription even allowed you to keep ten songs a month for no additional charge. The iPod just had too much “mind-share” over the Zune, so it didn’t matter what Microsoft did.

I can’t wait to see where Flashback goes next.

Don’t forget about the great lineup of podcasts on the 9to5 Network.