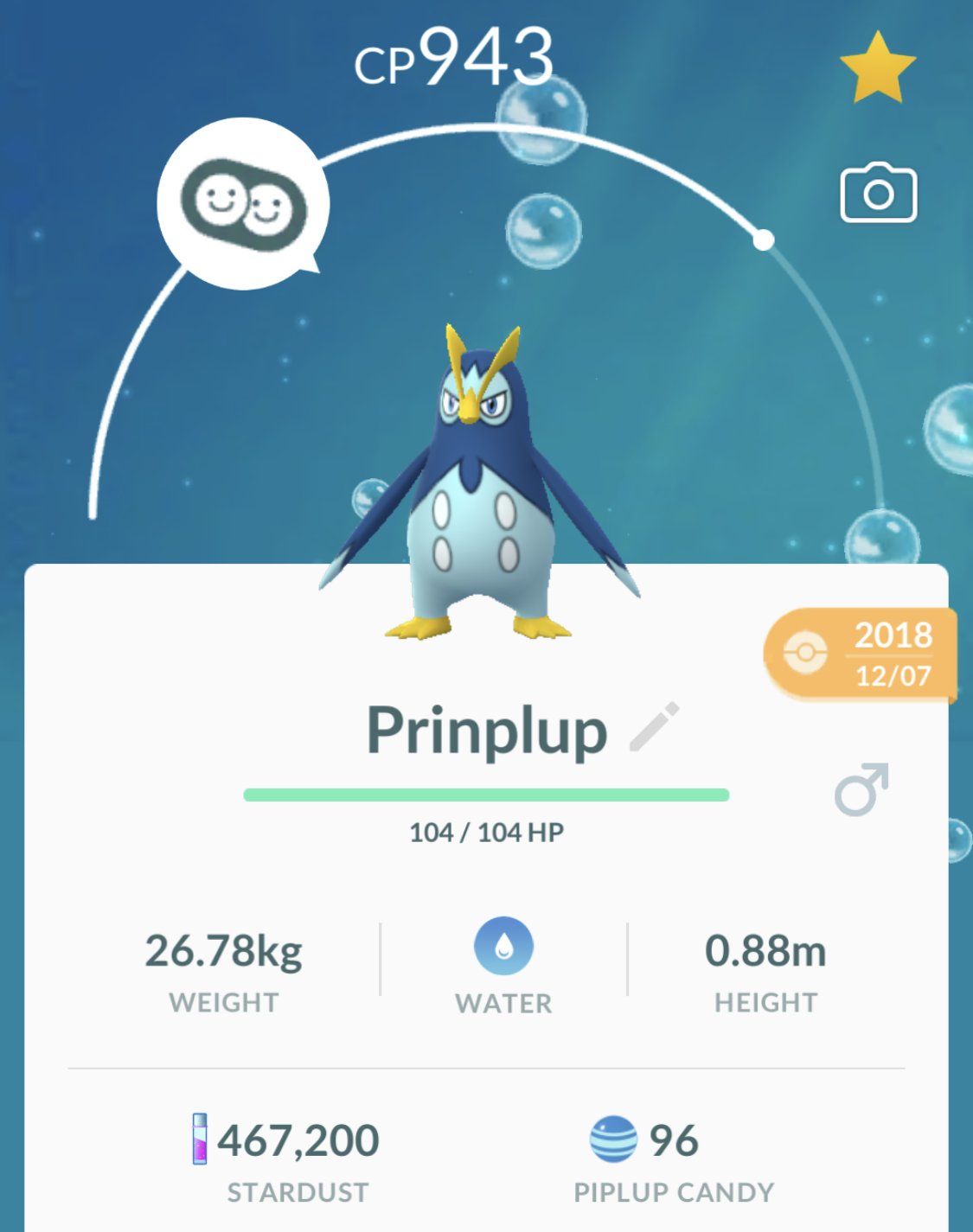 Niantic’s Pokémon GO mobile app was an instant hit when it launched in the summer of 2016. Augmented reality-driven gameplay let players interact with familiar characters in an immersive way using the camera and screen on our phones. Unpredicted growth saw Niantic’s servers regularly struggle to keep up with the number of new players coming online around the world.

Those growing pains are now a thing of the past, and Niantic has added features like battling between players and in-game missions to keep players coming back. The feature that continues to keep me playing today is actually one designed to help you open the app less.

Niantic added Apple Health integration at the end of last year, tapping into the pedometer feature of the iPhone and Apple Watch. This allows steps tracked in the real world to turn into rewards in the game. Steps are tracked automatically in the background so you don’t need to have the game running to benefit from your activity.

Pokémon GO used movement through the real world as a major mechanic of gameplay since it launched, but keeping the game active on your phone (or buying a dedicated accessory band) was required. Even when the Apple Watch gained GPS and later cellular, my iPhone would tag along for a walk or run so the distance travelled could contribute toward hatching an egg or earning a candy in the game.

Niantic did try its hand at bringing the Pokémon GO experience to the Apple Watch with a recently discontinued workout app that logged outdoor walks with alert-based gameplay. The watch app served only as a companion to the required iPhone app, required starting and stopping sessions, and frequently crashed during workouts.

Relying on step data from Apple Health is a much better system. iPhones have tracked steps since the iPhone 5s so you don’t even need an Apple Watch to use the feature. I don’t always carry my iPhone with me so most of my step tracking is sourced from the watch.

The feature addition came at a great time for me at the end of last year. I enjoyed Pokémon GO long after the launch hype faded, but my progress in the game was slowing down without spending either a lot of money or a lot of time playing. Prior to the update, I finally deleted the game from my iPhone after deciding the level of dedication to progress was unhealthy.

Apple Health integration totally changed that for the better. I’ve left my iPhone behind and gone on walks primarily for the purpose of advancing some goal in the game. That’s a level of analog-digital balance that works well for me.

Since integrating Apple Health, Pokémon GO greets me with a summary of how many kilometers I’ve walked since the last time the game launched on my phone. That alone is a digital reward that helps the game continue to feel fun almost three years after debuting. 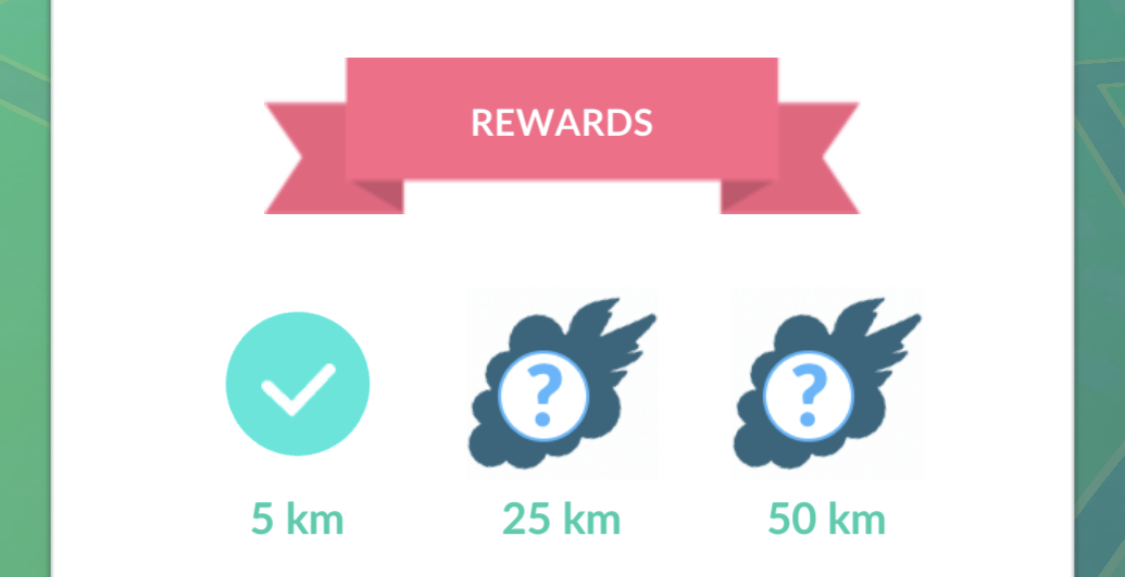 I can also go days between opening the app without being punished. There are in-game mechanics that encourage regular gameplay like weekly streaks, but you can also open the app at least once a week to collect rewards for walking throughout the week.

Pokémon GO encourages walking with weekly rewards earned from traveling 5, 25, and 50 kilometers per week — the higher the number, the larger the reward — and each reward includes a summary of how many steps you walked and how many calories that burned.

You can also earn candies in the game that help you evolve buddy Pokémon just by walking in the real world with or without the app running. This can be much faster (and much healthier) than evolving Pokémon by catching the same Pokémon over and over. Walking to evolve Pokémon also gives you more control since catching Pokémon in the wild is largely up to chance. 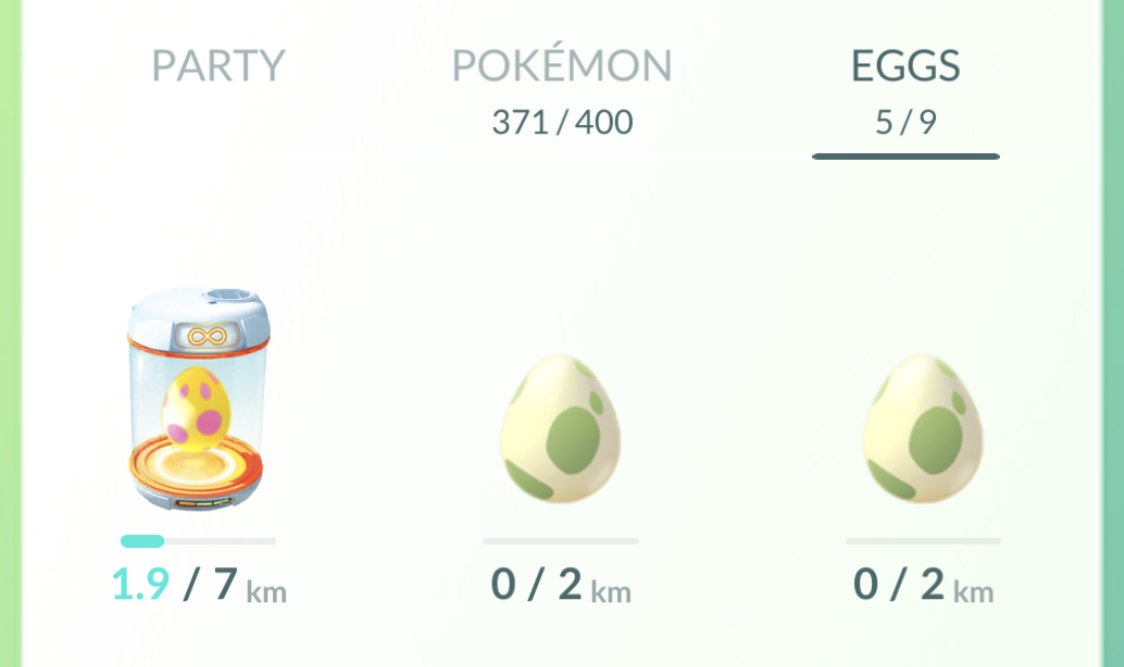 The other benefit that step tracking unlocks is hatching eggs in the game. Pokémon GO includes 2, 5, 7, and 10 kilometer eggs that hatch Pokémon in the game by walking a specific distance. Niantic includes a single incubator for hatching one egg at a time for free. You can also earn additional incubators that expire after a few uses for free or purchase limited-use incubators for real money.

The launch hype may have died down, but Pokémon GO continues to be a fun experience on my iPhone. That’s largely because Niantic has allowed players to leave the iPhone behind and actually disconnect in the real world while still making progress through the game with the Apple Watch.

There’s still probably an opportunity for a well-featured Apple Watch experience for Pokémon GO that doesn’t require the iPhone, but Apple Health integration and the Apple Watch has hit a sweet spot for me with Pokémon GO that keeps me playing today … one step at a time.