Home General Pokémon GO creator doubles down on AR as Apple moves ahead with...
14366
SHARES
ShareTweet 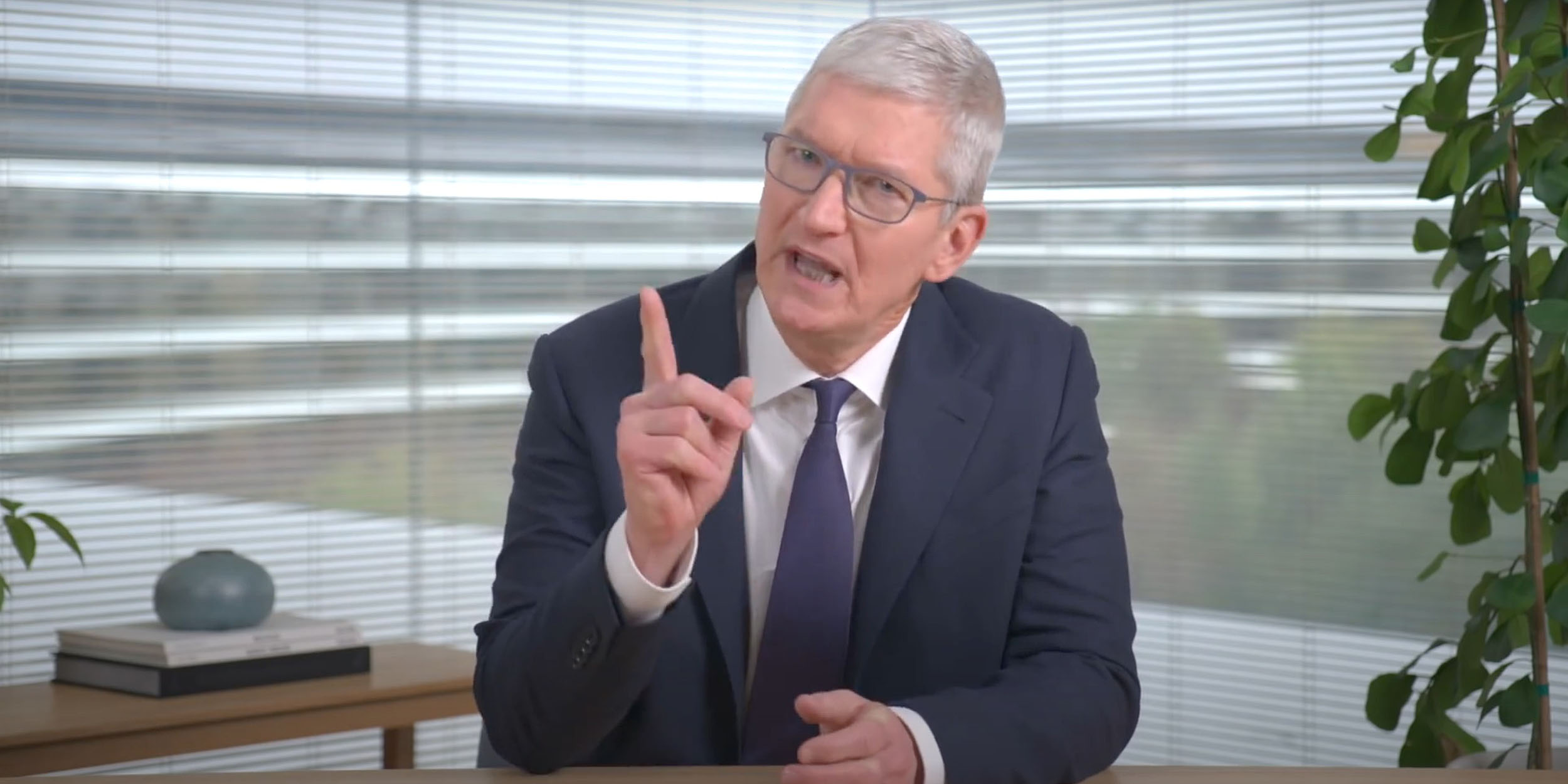 While Facebook is betting most of its cards on the metaverse and its new Meta company, other companies like Niantic, the Pokémon GO’s creator, are following Apple in an augmented reality future. In a new interview with Wired, Niantic’s CEO John Hanke doubles down on this technology and why he thinks virtual reality isn’t the next big thing.

For Hanke, the metaverse is dystopian: “It takes us away from what fundamentally makes us happy as human beings.” He adds:

“I really got into this idea of using digital tech to reinvigorate the idea of a public square, to bring people off the couch and out into an environment they can enjoy. There’s a lot of research that supports the positive psychological impact of walking through a park, walking through a forest—just walking.“

And, of course, if you ever played Pokémon GO, you know the game is all about “get up and go.” Niantic’s goal is for people to get together, reunite, and experience things through augmented reality. But apart from all the Pokémon stories, Hanke thinks there are other non-gaming experiences through AR:

“It could be purely utilitarian. It could be oriented toward shopping or any number of practical applications. What’s different from the VR metaverse is that with ours you have this common structure that is the real world. The bits get tied to the atoms. And so you have these things that add information to the place that you’re in or give you useful functionality. It could put a virtual button hanging in the air that lets you buy a bus ticket or check in for your flight, or arrows painted on the sidewalk that lead you to the subway, or information about the product that you’re looking at, telling you whether it was ethically sourced. That’s the potential that matters. AR is the place where the real metaverse is going to happen.“

When Niantic and Apple’s plans collides

While John Hanke’s interview is very relatable to all Tim Cook’s interviews about AR, it’s also important to note that they are going to be frenemies, as Niantic is developing its own glasses, while Apple is set to launch a mixed reality headset as early as next year.

For the past couple of years, Apple CEO has been teasing that AR is the “next big thing,” and once called augmented reality “critically” important for Apple’s future:

“In terms of AR, the promise of AR is that you and I are having a great conversation right now. Arguably, it could even be better if we were able to augment our discussion with charts or other things to appear. Your audience would also benefit from this, too, I think. And so when I think about that in different fields, whether it’s health, whether it’s education, whether it’s gaming, whether it’s retail, I’m already seeing AR take off in some of these areas. I think the [AR] promise is even greater in the future. So it’s a critically important part of Apple’s future.”

According to Bloomberg’s Mark Gurman, Apple’s mixed reality headset will be a “pricey device with advanced chips, displays, sensors, and avatar-based features as early as next year.”

One thing is for sure: starting in 2022 we will finally see what AR truly has to offer for users, as many companies will push toward this technology.

Are you most excited for Meta’s future or Apple and Niantic’s vision? Tell us in the comment section below.