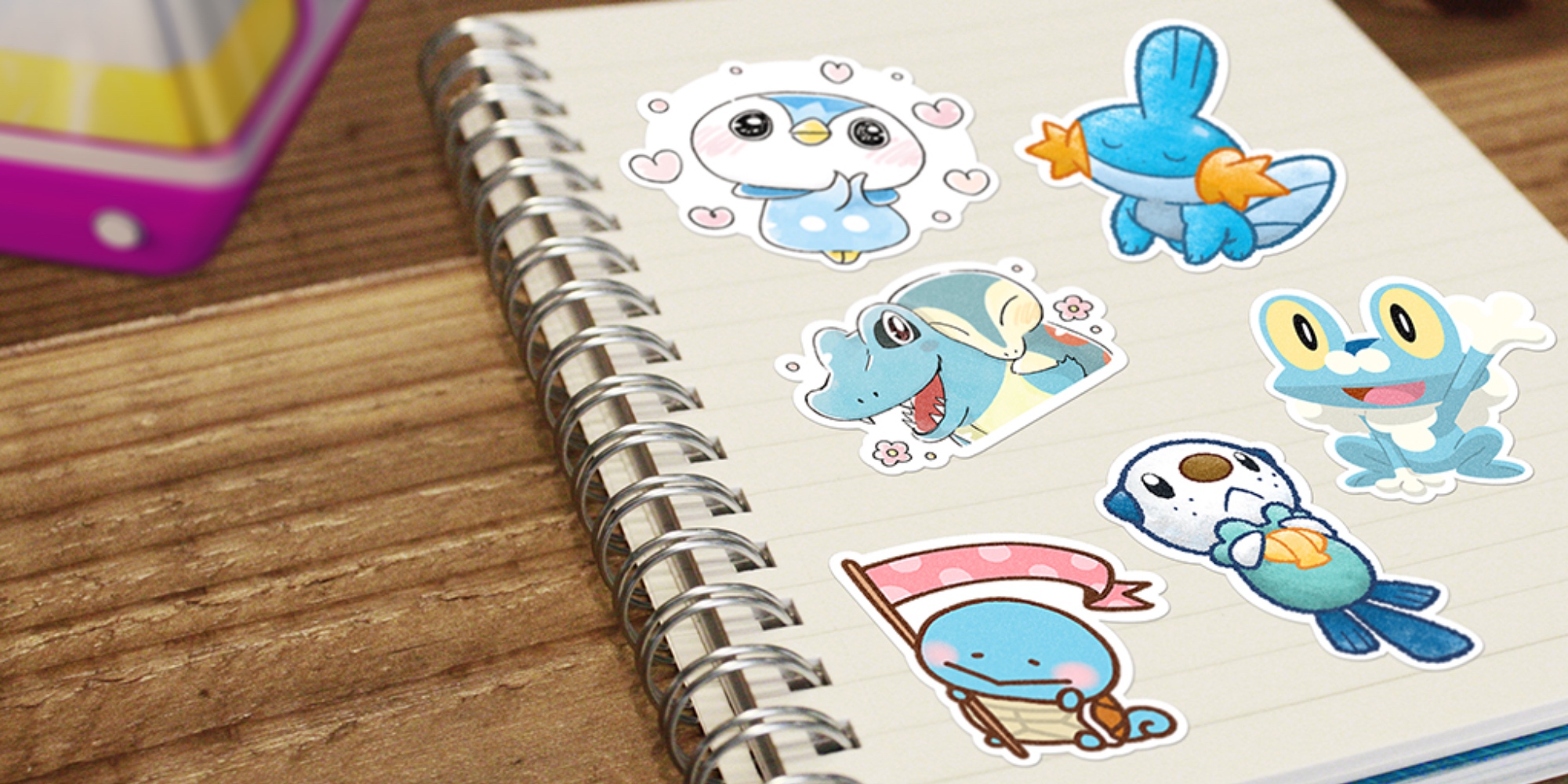 This is the first time Pokémon GO makes a musical event with a real person. Early this year, Niantic promoted a Festival which introduced the Mythical singer Pokémon Meloetta and was the most lucrative weekend apart from the one-day Kanto Tour event that happened in the first semester.

According to a blog post, the special Ed Sheeran performance will take place between November 22 to November 30. His concert will feature songs from =, Ed’s new album, and more. Songs include:

Alongside this show, trainers will be able to find in-game Squirtle wearing sunglasses. It’s been quite some time since Pokémon GO introduced this special monster and people that joined the game later will finally have a chance to catch it

Not only that but Totodile, Mudkip, Piplup, and Oshawott will start appearing somewhat frequently in the wild. All of them, of course, can be found in a shiny version.

Ed always chooses the Water-type Pokémon as his first partner when he starts a Pokémon RPG. In celebration of this collaboration, look forward to an event featuring all of the Water-type first-partner Pokémon currently available in Pokémon GO!

Although it’s unclear how this in-game concert will look like, it’s weird that Pokémon GO joins this metaverse experience just after Niantic’s CEO John Hanke said that he’s against Facebook’s (aka Meta) metaverse future and doubled down this AR future.

For Hanke, the metaverse is dystopian: “It takes us away from what fundamentally makes us happy as human beings.” He also said:

“I really got into this idea of using digital tech to reinvigorate the idea of a public square, to bring people off the couch and out into an environment they can enjoy. There’s a lot of research that supports the positive psychological impact of walking through a park, walking through a forest—just walking.“

Independently of what Niantic CEOs think, one thing is for sure. Starting November 22, Pokémon GO trainers will have a brand new event. There will also be new in-game music with Overpass Graffiti playing every night on the game starting next week. New avatar items, stickers, and bundles will also be available.

Are you joining Pokémon GO with this Ed Sheeran special event? What do you think about it? Tell us in the comment section below.