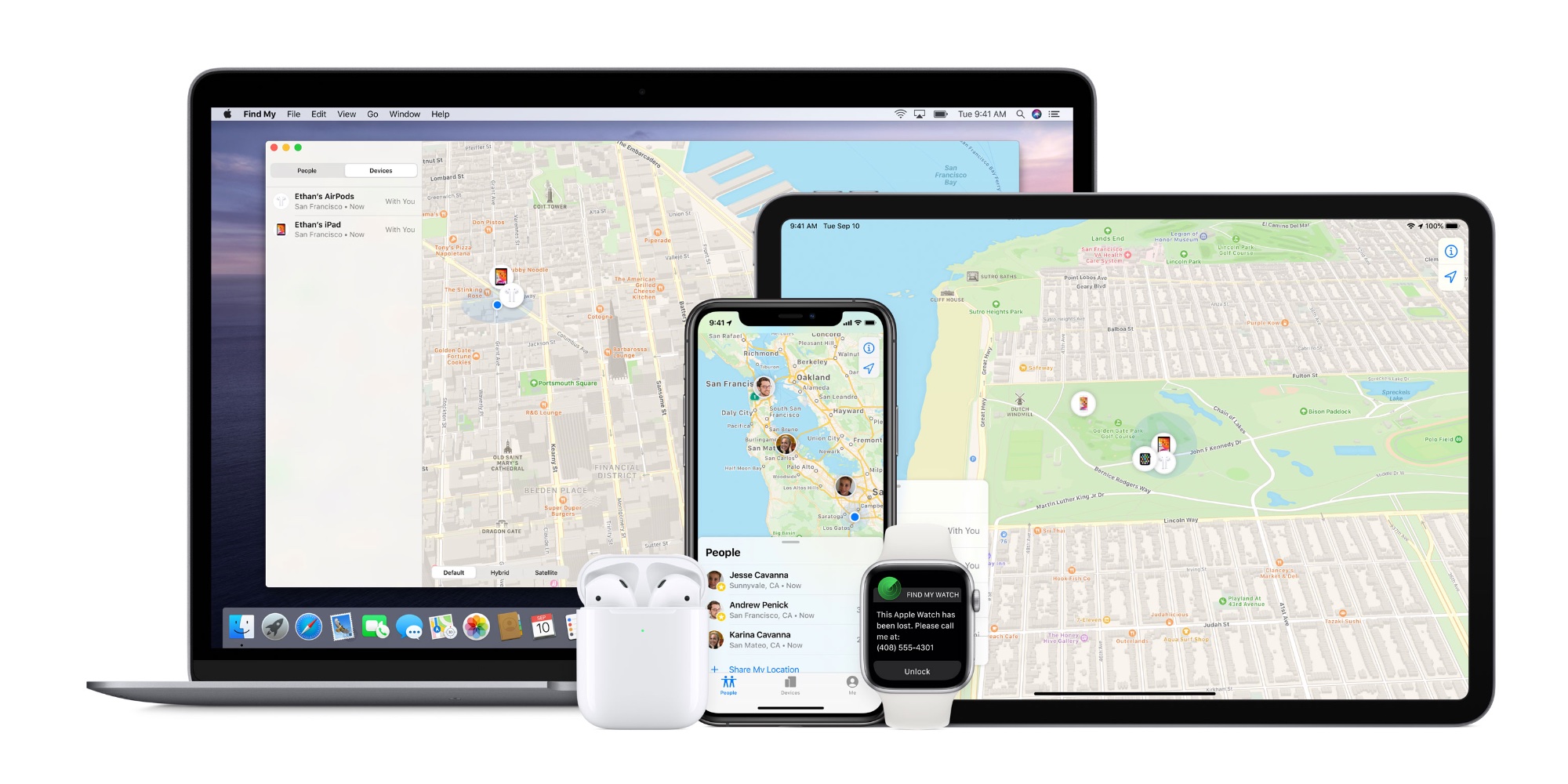 A new report today from The Sydney Morning Herald offers an interesting look at how Apple’s “Find My” app was used in a deadly police chase last month. According to the report, two wanted men in Melbourne were tracked by police using the Find My app on a stolen iPad.

The report sets the scene:

Two men killed during a police chase in Melbourne’s north were being tracked from the air via the ‘Find My’ app after an iPad was stolen in an earlier home invasion. Driver Vaatoa Chang, 29, from Sunshine West, and his Caroline Springs passenger Jonas Montealegre, 36, carried the iPad with them as they switched stolen cars in a two-hour attempt to flee police on February 4.

As the report says, the iPad was stolen by the two men during a home invasion. At first, the men were being tracked by following a stolen car, but when the police air wing was called in and the fugitives switched cars, police switched to the iPad.

According to police, the iPad started pinging from inside the stolen Toyota Kluger the men were driving. Police tracked the men via the Find My app on this iPad for two hours:

Over the following two hours the men were traced heading to the Sunshine Motor Inn and across the suburb before a brief police pursuit on the Western Ring Road. Police then tracked the Kluger to Tullamarine, Epping, Mernda and Thomastown.

After a second police pursuit, the car crashed into a semi truck and both men were killed:

Officers in the helicopter then reported that the fugitives were attempting to carjack other vehicles, slowing in front of two heading north at the intersection of High and Regent streets in Preston.

There, a second police pursuit was authorised at 9.57pm.

Forty-one seconds later the Kluger crashed at up to 100km/h after running a red light and careering into a truck towing a shipping container.

The crash caused the truck’s trailer to roll, with the shipping container landing on top of an Audi sedan. The drivers of the truck and the Audi escaped with minor injuries.

You can read the full report at The Sydney Morning Herald. Putting the details of the police pursuit aside, it’s an interesting look at how the criminals were partly foiled by stealing an iPad. Had police not been tracking the fugitives via the iPad, it’s possible (or likely) they would have been able to get away.