Home General Poll: Apple cuts HomePod pricing for employees, but what are you willing...
12571
SHARES
ShareTweet 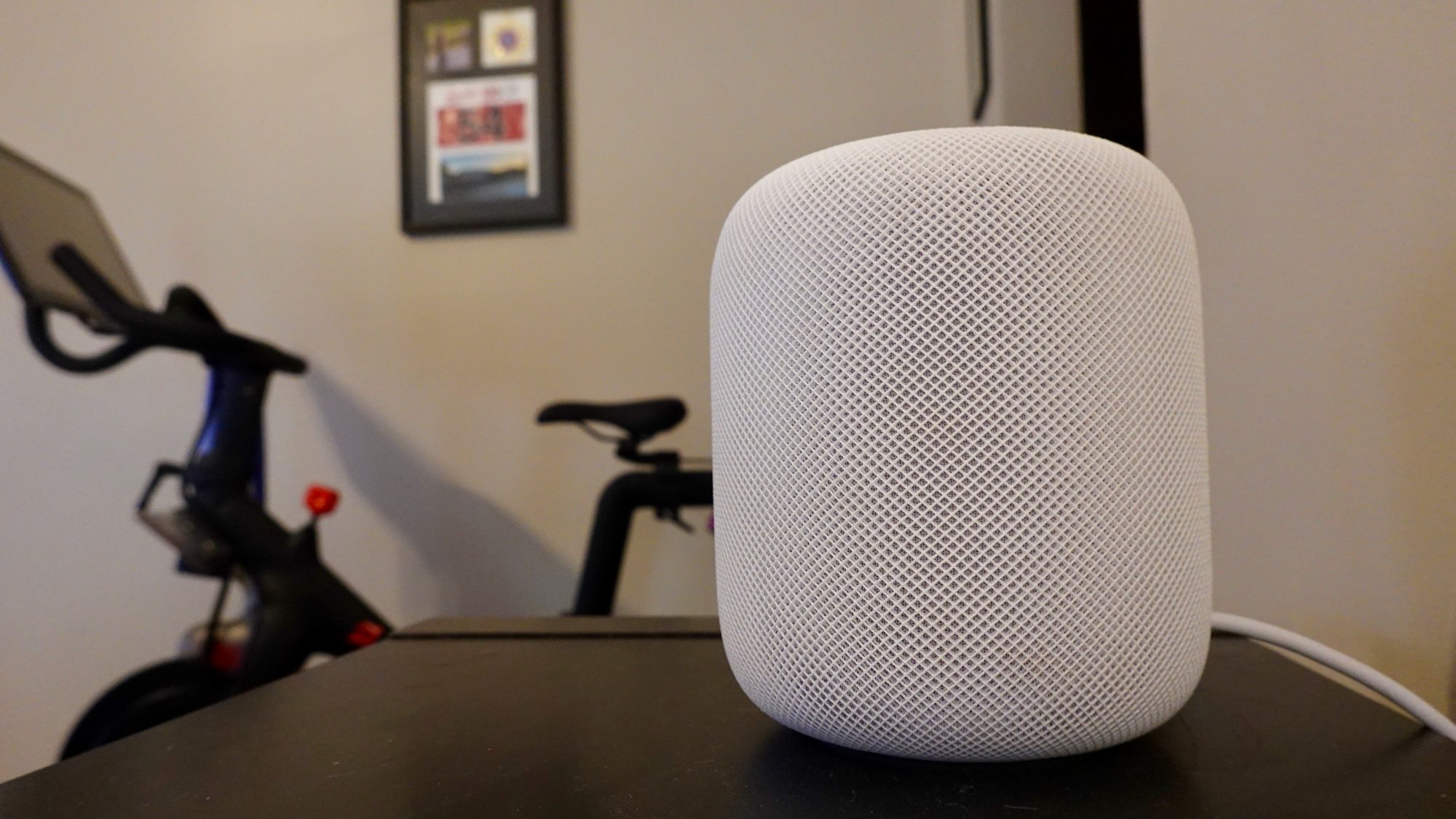 Last week, 9to5Mac reported that Apple is discounting HomePod to $149 for employees, perhaps in an anticipation of a new model. The response to that news was largely that Apple should make such a price drop permanent. What do you think?

HomePod originally debuted at $349, but Apple quietly cut the price to $299 almost exactly one year ago. Apple has pitched the HomePod as a premium alternative to other smart speakers from companies like Amazon, and in terms of sound quality, many people agree with that sentiment.

That being said, HomePod hasn’t gained mass popularity like other smart speakers have and there are likely two reasons for that: limitations in connectivity (no Bluetooth) and pricing.

Most recently, Bloomberg reported that Apple is actively working on a new version of the HomePod that could be released as soon as this year. Details here are unknown, but other reporting has suggested the new HomePod could be cheaper. Whether or not that means a compromise on sound quality is unknown.

Personally, I am a loyal HomePod user with three of them throughout my house, but I only paid $349 for one of them. I purchased the second and third one thanks to holiday sales at Best Buy. The HomePod is an excellent smart speaker, especially as Siri improves, but I don’t think I could ever recommend it to someone at $349 or even $299.

I think the ideal price point for HomePod, in its current form, is right at $199 or maybe $249. During the holiday season last year, we regularly saw HomePod for $199, a price point that makes lets it aggressively compete with other AirPlay 2 speakers from companies like Sonos.

Some 9to5Mac readers also pointed out that the addition of Bluetooth support might also make the HomePod more appealing. Currently, Apple’s smart speaker is limited to AirPlay support, a feature not supported by non-Apple products. There’s also no 3.5mm input option.

What do you think? If Apple has a new HomePod on the way, what would you be willing to pay? Would you pay more if it had Bluetooth as well? Let us know in the poll below and down in the comments.